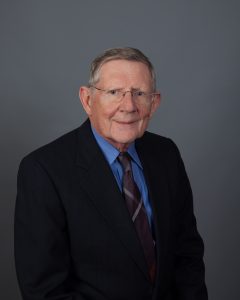 Dr. Martin is a highly trained Reproductive Endocrinologist who is part of the team at the Fertility Center of San Antonio, a participating provider in the WINFertility Network.

Dr. Martin is currently on the faculty at the University of Texas Health Science Center.  He previously served as the Chairman of the Department of Obstetrics and Gynecology at Methodist Hospital where he helped form the fertility program and served as its medical director for 4 years.

He is a native Texan and a retired Captain in the United States Air Force.