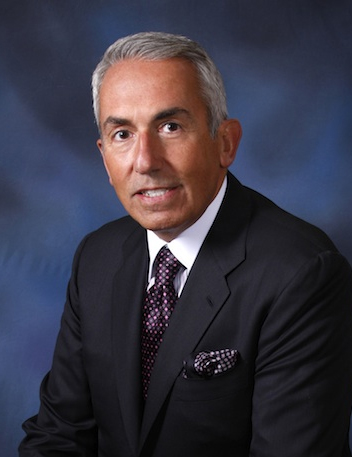 Dr. Miller is a reproductive endocrinologist and infertility specialist; the Founder, President, and Director of Charles E. Miller, MD & Associates, a participating provider in the WINFertility Network.

Dr. Miller is internationally renowned as an expert in the treatment of the infertile couple and in minimally invasive gynecologic surgery.  He is a clinical associate professor in the department of obstetrics and gynecology at the University of Illinois at Chicago and has been featured several times as a Top Doctor in Chicago magazine and as a Castle Connolly Top Doctor.  In June 2017, Dr. Miller was the recipient of The Council on Resident Education in Obstetrics and Gynecology (CREOG) Award for Excellence in Resident Teaching. This award is the National Faculty Award given for promoting high standards of residency education in the field of obstetrics and gynecology by The American College of Obstetricians and Gynecologists.