Why Young Women Are Freezing Their Eggs

It’s Not What You May Think

In 2014, Facebook and Apple began offering egg freezing as an employee benefit.  Many other high-tech companies followed suit in the following years, as well as companies in banking, consulting firms, law firms and others with stiff competition for top candidates.  The assumption was that egg freezing was an appealing benefit because it allowed young women to postpone starting a family and focus on their careers, while preserving the ability to have a family later.  In 2016, more than 7,000 women froze their eggs, according to the Society for Assisted Reproductive Technology (SART). 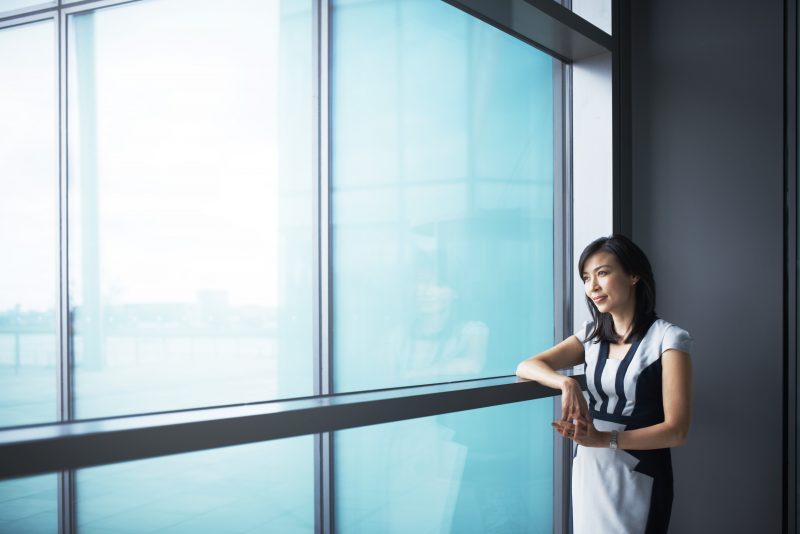 Concern for their careers is one reason young women freeze their eggs.  But recent studies have found the major factor is not having a partner, or having a partner who doesn’t want to have children.

Buying Time to Find a Partner

Researchers at New York University’s Fertility Center at NYU Langone Medical Center surveyed 183 patients at their center who had their eggs frozen, to find out why they undertook this procedure.  They found that 80 percent said the primary reason they hadn’t started a family was that they didn’t have a partner.   Another study of 150 patients in the USA and Israel came to a similar conclusion.  The majority either didn’t have a partner or had a partner who did not want to start a family, while the next largest group was divorced or had recently gone through a breakup.  A smaller group of patients were facing military deployment and felt it was safer to freeze their eggs before deploying.

In the NYU survey 24 percent of patients reported they were delaying childbearing for professional reasons.  And 15 percent cited financial reasons for postponing starting a family.  But the greatest reason for delaying their family in both surveys was lack of an appropriate partner who wanted to have a family.

Egg freezing allows young women who don’t have partners to preserve their eggs for use when they are older.  The age of the egg matters more than the age of the woman who wants to bear a child.  Older women who use donor eggs get pregnant and deliver healthy babies at the same rate as younger women using their own eggs.  So, oocyte preservation (the medical name for egg freezing) can help a woman save her fertility for the time when she meets an appropriate partner or decides to go ahead and build a family on her own.  Women should be aware that they will have to pay for storage of the frozen eggs, and that they will need IVF to use the eggs.

Egg freezing is no longer an experimental procedure, but it is still relatively new.  Very few women have thawed eggs and used them in IVF, and success rates are not measured by SART.  A randomized study in Spain comparing use of fresh eggs and frozen eggs in IVF found the success rates to be the same.  More studies are needed, but the results so far are promising.

What This Means for Companies

Family building benefits are becoming more and more crucial for companies who hope to attract and retain skilled employees in a competitive marketplace.  Egg freezing can provide an advantage in recruitment and retention, both by giving your employees flexibility and control over their fertility and by demonstrating that your company truly cares about their hopes and dreams for the future.

44209Why Young Women Are Freezing Their Eggs

44178Why Young Women Are Freezing Their Eggs

44174Why Young Women Are Freezing Their Eggs

44154Why Young Women Are Freezing Their Eggs