Men are found to be the only cause or to contribute to infertility in about 40 percent of cases.  Anything that negatively impacts production or quality of sperm or its delivery to the female partner’s vagina can cause problems with conception.  Some of the more common issues which affect sperm formation include diabetes, chromosome defects, hormone problems, and varicocele, enlarged veins in the scrotum which raise its temperature and disrupt sperm production. 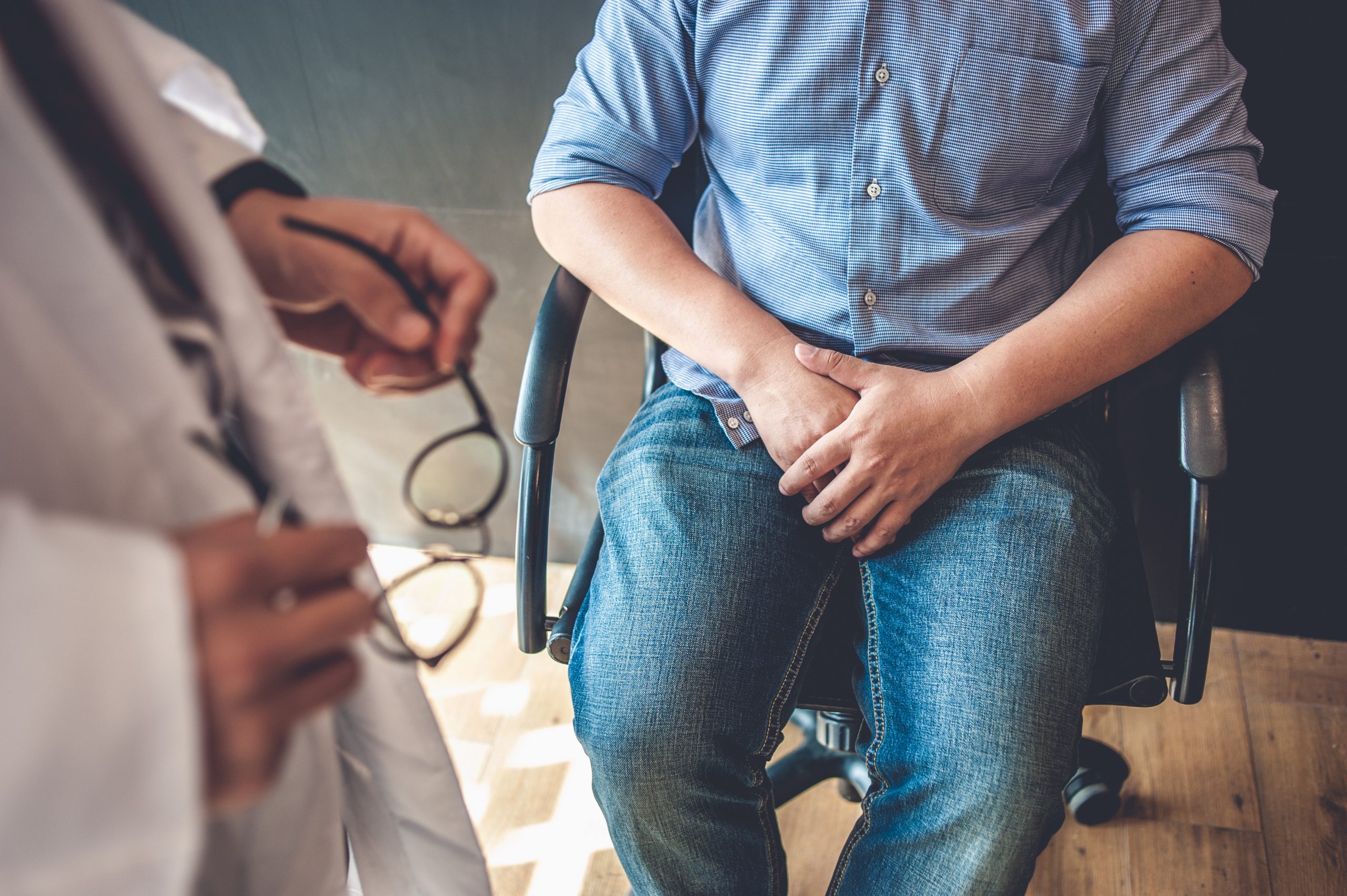 Lifestyle and environmental factors also play a large role in male factor infertility.  Here are some influencers that are prevalent now.

The American population is increasingly obese.  Men are a little less likely to be obese than women, as 37.9 percent are obese vs. 41.1 percent of women.  The rate for the population as a whole is nearly 40 percent, the highest rate ever measured in the National Health and Nutrition Examination Survey (NHANES).  Obesity is linked to lower sperm count and quality in men.  Obesity also predisposes people to high blood pressure and diabetes, both of which have a negative effect on male fertility.

Smoking tobacco, using other tobacco products, marijuana use, heavy drinking, and using illegal drugs such as heroin and cocaine have been proven to reduce fertility in both men and women, according to the National Institutes of Health.  Smoking e-cigarettes, known as vaping, has become increasingly popular, especially among teenagers and young adults.  Some people use them to stop smoking tobacco.

Very few studies have been carried out yet on the effects of vaping on fertility, and studies are just beginning of its effects on health.  A new study published in the Journal of Endocrine Studies found that mice who were exposed to e-cigarette vapor showed impaired embryo implantation and took longer to get pregnant.  The FDA has found that e-cigarette cartridges and their flavored solutions may contain harmful chemicals such as nitrosamines and diethylene glycols.  There has been a surge in serious lung inflammations from vaping.  If you want to quit smoking before trying to get pregnant, most doctors urge their patients to use products which are FDA-approved to help you quit, not vaping.

Men who use steroids or other body-building medications to build strength and muscle mass are at risk of reduced sperm formation, causing a significant reduction in the number of sperm.  A man’s body will stop producing sperm because anabolic steroids contain testosterone, and the steroids suppress the brain’s stimulation of the testicles.  Steroids’ effect on sperm production can be reversed by stopping use of the medications for several months.

Research from the National Institute of Child Health and Human Development has found that exposure to persistent organic pollutants and endocrine-disrupting chemicals (EDCs) in the environment can also affect male and female fertility.  These chemicals were used in industrial processes and stay present in the environment much longer than many other chemicals. NICHHD is carrying out a long-term study to measure the effect of these chemicals on fertility.  So far, the study has found that some types of organochlorine pesticides and many polychlorinated biphenyls (PCBs) were linked to increased time-to-pregnancy or decreased fertility. Some of the chemicals had an impact on male fertility, while others affected female fertility.