Six Facts Everyone Considering IVF Should Know About PGS

Preimplantation genetic screening (PGS) is a type of genetic testing which is increasing in use as part of IVF cycles. Here are a few facts you should know if you are considering IVF. 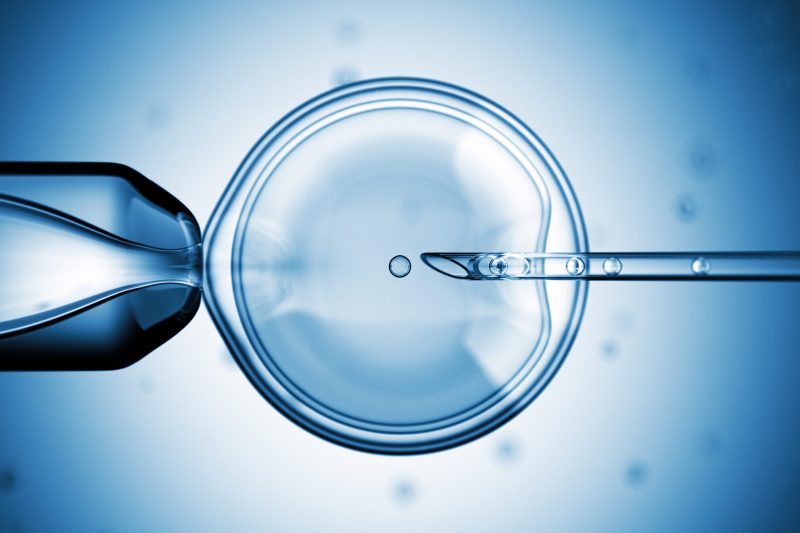 PGS is performed by removing a few cells from day 3 or day 5 embryos in the IVF lab and sending them to the laboratory that performs the test. Usually the embryos are frozen while waiting for the test results.  The more embryos you have, the better your chances that at least one will have a normal chromosome count and be appropriate for transfer.  Women who are older and using their own eggs may need more than one IVF cycle to produce multiple eggs and embryos, since they may not respond as strongly to the fertility medications that stimulate egg production.

Recent research has found that screening embryos with PGS and transferring only the ones that are chromosomally normal can increase IVF success rates by as much as 23 percent. There hasn’t been a large, randomized study yet on the effect of PGS on miscarriage rates, but some fertility centers have observed large decreases in the number of miscarriages when PGS is used.

You may ask, if PGS seems to be such an effective way to find the best quality embryos for transfer, why isn’t it recommended for everyone who’s having IVF treatment? Research studies, especially of PGS with Next Generation Sequencing technology which is only a few years old, have not yet been done on a widespread basis.  Medical practice generally doesn’t change until a procedure or test has been proved to be effective by large, randomized clinical trials.  Where PGS has been shown to be most effective so far is with couples who have had multiple miscarriages or failed IVF cycles and women who are older and using their own eggs.  Women under 35 generally have a low percentage of eggs with abnormal chromosomes, so PGS screening would not be necessary for IVF success.

PGS costs are in addition to those of the IVF cycle and fertility medications. These expenses include the cost of the cell biopsy at the IVF  lab, nationally in the range of $1500 – $3,000, and the cost charged by the genetic testing company, which ranges from $1,000 to $3,500, depending on the number of embryos tested.  The genetic testing company often includes genetic counseling in their services, both before and after the test results.  The counselor will help you understand and deal with the emotions and stresses of genetic testing, so you can cope with the feelings that may arise.

44209Six Facts Everyone Considering IVF Should Know About PGS

44178Six Facts Everyone Considering IVF Should Know About PGS

44174Six Facts Everyone Considering IVF Should Know About PGS

44154Six Facts Everyone Considering IVF Should Know About PGS