A Singleton Baby vs. Twins – Why You Should Consider Serial SET

Why One Baby Is Better, For You and the Baby

The number of twin births have almost doubled in the last four decades.  Besides the effect of maternal age (i.e. older women who are able to get pregnant are more likely to have twins than younger women), the Centers for Disease Control and Prevention (CDC) says more than one-third of twins and more than three-quarters of triplets and other high-order multiples resulted from assisted reproductive technology (ART).  The practice of transferring two or more embryos during IVF has contributed over the years to the increase in multiple births. But IVF treatment protocols are changing, based on improved results from single embryo transfers (SETs). 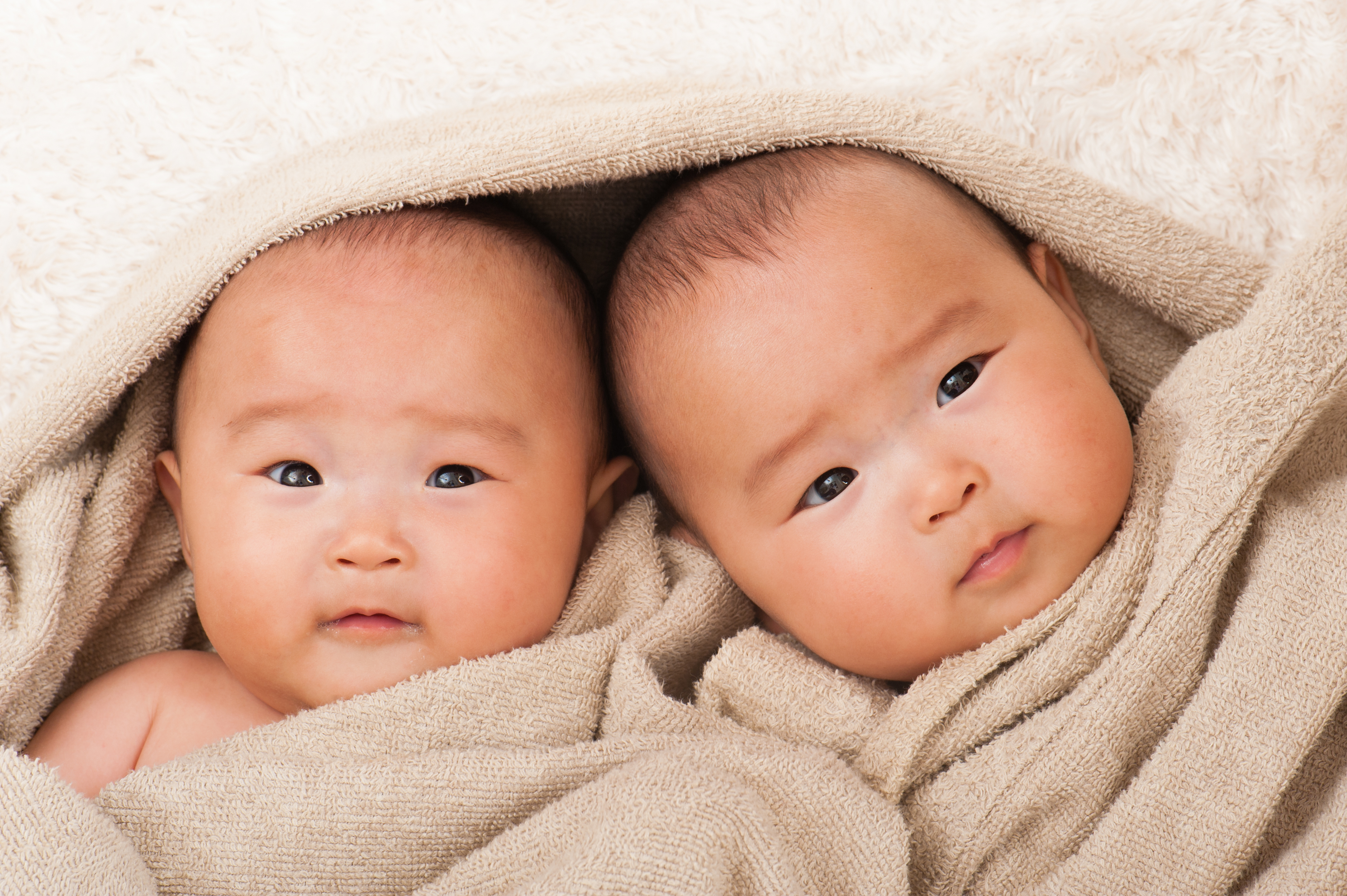 In 2017, the American Society for Reproductive Medicine (ASRM) and the Society for Assisted Reproductive Technology (SART) issued new guidelines calling for SET to be the standard first treatment of choice for all women under age 38, and for those up to age 42 if preimplantation genetic screening (PGS) determines an embryo has the normal number of chromosomes. Transferring a single embryo drastically reduces the chance of having twins and almost eliminates high-order multiples like triplets.

Many people want twins, and research has found part of the reason is to save on the expense of multiple IVF cycles.   So, why shouldn’t you try for your whole family in one shot?

Increased Risk for Babies and Mothers

Research has found that twins are more likely to be born prematurely, require a caesarian delivery, have low birth rate and a higher risk of birth defects, and, because of all this, to be more at risk of stillbirth than a single baby.  Compared with babies conceived from 2 IVF singleton pregnancies, IVF-derived twins have higher rates of respiratory complications, sepsis and jaundice.  This can mean the babies spend days or weeks in the hospital NICU.

Carrying twins is considered a high-risk pregnancy.  This means the mother is at risk of preeclampsia, a condition where her blood pressure goes dangerously high, gestational diabetes, and of a caesarian delivery.  It’s rare in the U.S., but the mother of multiples is more likely to die of preeclampsia and other complications.

Serial SET is use of single embryo transfer to conceive a baby with IVF and then using SET again after the first one is born, to conceive another child.  Recent studies have confirmed that the cumulative pregnancy rate with serial SET is higher than that of transferring a comparable number of embryos at one time.

44209A Singleton Baby vs. Twins – Why You Should Consider Serial SET

44178A Singleton Baby vs. Twins – Why You Should Consider Serial SET

44174A Singleton Baby vs. Twins – Why You Should Consider Serial SET

44154A Singleton Baby vs. Twins – Why You Should Consider Serial SET