Could you have Polycystic Ovary Syndrome (PCOS)?

Polycystic ovary syndrome (PCOS) is the most common endocrine disorder in women, affecting an estimated five to ten million women in the reproductive age range. For women trying to conceive a child, PCOS is a serious, common cause of infertility – nearly half of all female factor infertility cases can be traced to PCOS. 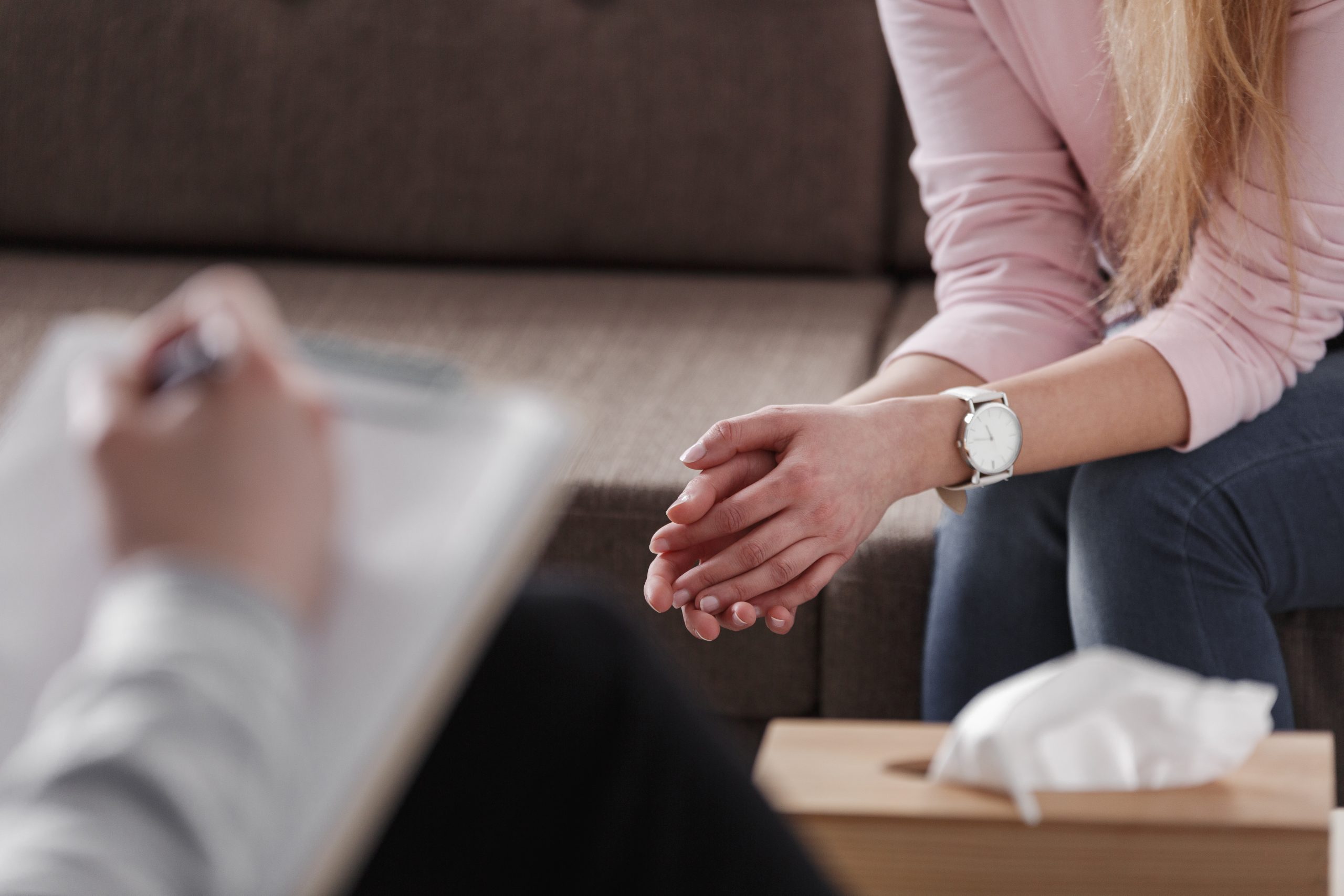 New medical insight into the disease has led to treatment options, including ovulation medication, dietary changes and surgery, which have proven successful and allow many women to overcome PCOS and conceive a child naturally. Women who undergo treatment for PCOS but are still unable to conceive naturally often turn to assisted reproductive technologies, including IVF, and experience high pregnancy success rates.

Women who have PCOS often have a number of presumably unrelated symptoms, including abnormal bleeding, infertility, obesity, excess hair growth, hair loss and acne. The condition appears to have a genetic component and those affected often have both male and female relatives with adult-onset diabetes, obesity, high blood pressure and female relatives with infertility, excess hair growth and menstrual problems. Ultrasound reveals that polycystic-appearing ovaries are another common symptom in women with PCOS, but it is believed that PCOS may be present in women who don’t fit the traditional medical profile.

Physicians have yet to come to an agreement on the preferred method for diagnosing PCOS. It is estimated that only 25 percent of women with PCOS have been diagnosed, largely due to the fact that doctors and researchers have only recently begun to understand the syndrome. Most physicians will consider a diagnosis of PCOS after ruling out other conditions such as Cushing’s disease (overactive adrenal gland), thyroid problems, congenital adrenal hyperplasia or increased production by the pituitary gland.

After reviewing a patient’s medical history, the physician will determine which tests are necessary, including male hormone, fasting insulin and glucose levels along with an ultrasound scan of the ovaries. If a patient has irregular or absent menstrual periods, physical exam clues will be factored in, including height and weight, increase in facial or body hair or loss of scalp hair, acne, discoloration of the skin under the arms, breasts and in the groin area. Additional testing including blood hormone levels (link to Day Three bloods), ultrasound and endometrial biopsy (link) may also be performed to confirm the PCOS diagnosis.

Women with PCOS are often at greater risk for other medical conditions, so testing for blood lipids, diabetes and abnormal blood clotting factors often follows the initial diagnosis.

Treatments for PCOS have traditionally been difficult and expensive, and have limited success when used alone. Today, through a combination of medicinal therapy and dietary changes, approximately 65 to 85 percent of patients with PCOS achieve a regular menstruation cycle. For those patients who are not trying to conceive a child but do want to get their PCOS under control, the use of anti-androgen medications such as birth control pills are successful in managing symptoms.

Through a combination of available treatments, many women are able to conceive. For couples who are still unable to conceive naturally following PCOS treatment, in vitro fertilization (link to IVF) is most often the next step. IVF success rates are higher and risk factors lower in patients who have their PCOS under control.

44209Could you have Polycystic Ovary Syndrome (PCOS)?

44178Could you have Polycystic Ovary Syndrome (PCOS)?

44174Could you have Polycystic Ovary Syndrome (PCOS)?

44154Could you have Polycystic Ovary Syndrome (PCOS)?