Polycystic ovary syndrome (PCOS) is a very common disorder that many women first learn about while seeking the cause of their infertility. PCOS affects 5-10% of women of reproductive age, making it one of the most common hormonal disorders in this age group. 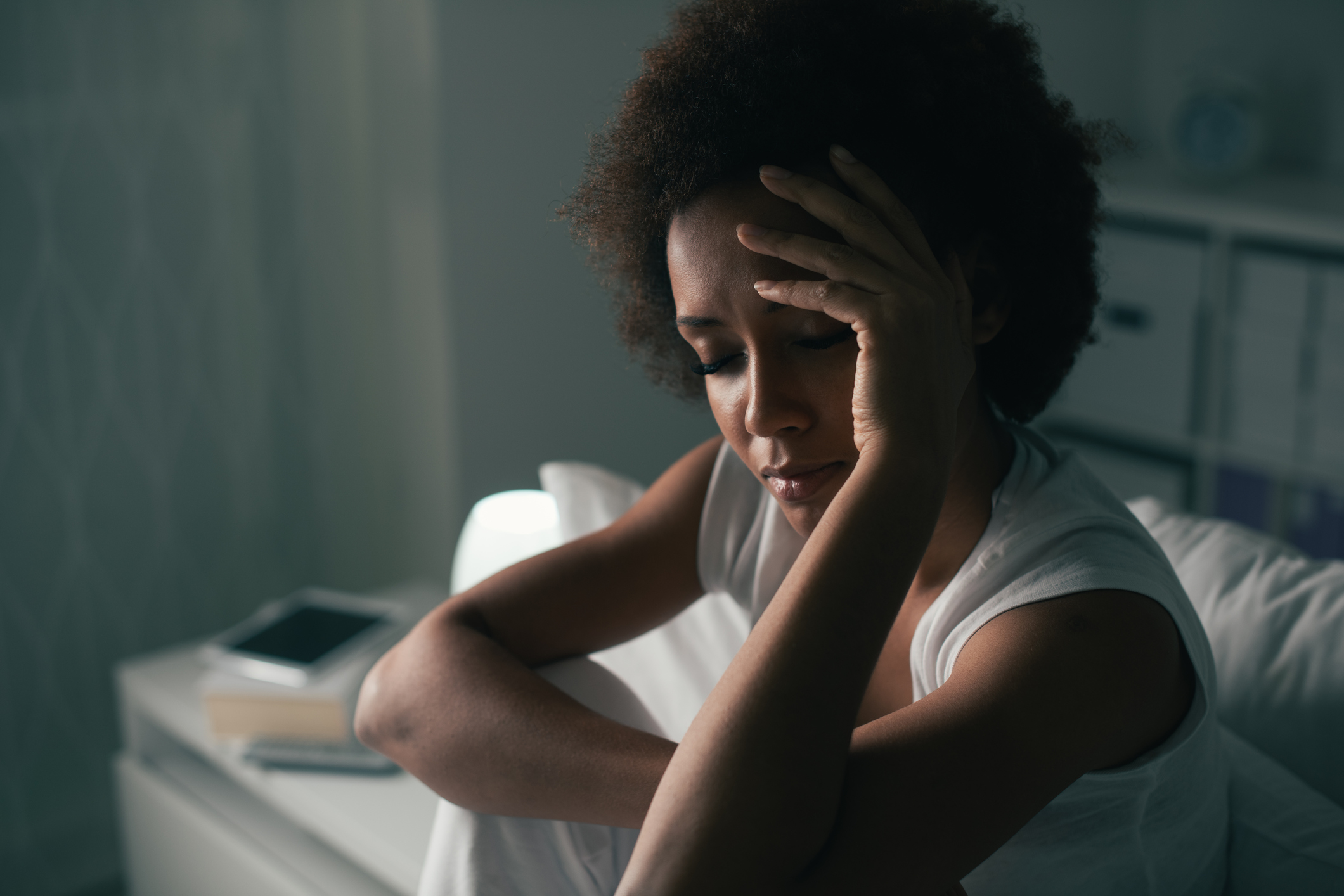 Women with PCOS have three characteristic symptoms. Women are diagnosed with PCOS when they have at least two of these three symptoms:
1. Irregular periods
2. Excess androgens — either measured in the blood or seen through symptoms such as acne or excess hair growth
3. Polycystic ovaries — seen on ultrasound

Women with PCOS may have irregular periods. They may have only 6 to 8 periods per year. They may get their period every month for a few months and then skip a month or two or they may go many months without having a period. Many women with PCOS will have infertility associated with their irregular menses. Also, when women with PCOS do become pregnant, they have an increased rate of miscarriage.

This can be seen on a transvaginal ultrasound. This is actually a misnomer as the ovaries of women are not really full of cysts but rather ovarian follicles that each contains an egg. All women have these follicles in their ovaries and each month a group of follicles start to develop, with one going on to be the dominant follicle that ovulates the egg. The ovaries of women with PCOS may contain many small follicles that do not go on to ovulate an egg each month. These follicles fail to develop normally because of the hormonal imbalances in PCOS. Because the ovaries do not grow and ovulate an egg each month, women with PCOS may also experience difficulty getting pregnant.

Treating the Symptom of PCOS

There are treatments available for women with PCOS. These treatments do not cure the disease but rather help improve the symptoms of PCOS. For women with PCOS who are obese, diet and exercise to maintain a normal body weight may alleviate many of the symptoms of PCOS. In fact, for obese women, losing even 5-10% of body weight may help. Oral contraceptive pills are often given to correct some of the hormonal imbalances found in PCOS and can help decrease acne and excess hair growth as well as regulate menstrual cycles. Acne can also be treated with topical ointments or antibiotic creams. Women with excess hair growth often find laser electrolysis helpful. Metformin is an oral medication that may be prescribed to women with PCOS who are insulin resistant.

Women who are having difficulties conceiving may take a medication called clomiphene citrate or clomid to help them ovulate regularly. In women with PCOS who take clomid, about 80% will ovulate in response to the medication and 30-40% will become pregnant. About half of women will ovulate when taking one pill a day (50 mg) on cycle days five through nine. The other 50% of women do not ovulate on this dose of clomid and may need a higher dose or another medication. Using clomid increases your chances of having a multiple pregnancy to 8-13%, with twins being the most common. If pregnancy does not occur after six cycles of clomid use, further evaluation or a change in therapy is recommended.

If you think you may be experiencing any or all of the symptoms of PCOS, it is important to see a doctor for diagnosis and treatment.