Are You More Likely to Get Pregnant, or Not?

Polycystic ovary syndrome (PCOS) is one of the most common causes of infertility in women. As many as 10 percent of women experience this disorder. PCOS is a hormonal problem which causes women to have a variety of symptoms, including irregular or no menstrual periods, acne, obesity and excess hair growth. Symptoms may start to appear in your teenage years as menstrual irregularity, or you may not notice anything until you start trying to get pregnant, and can’t. 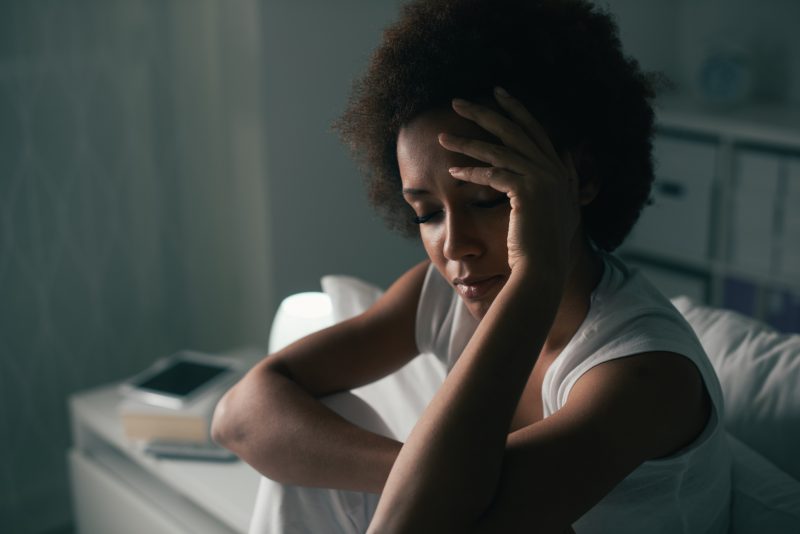 Most women with the condition have small cysts in their ovaries, which is where the name for the syndrome comes from. Women with PCOS suffer from an excess of androgen, the male hormone, and often have difficulty ovulating and conceiving. They’re also at a higher risk of obesity, high blood pressure and diabetes. Fertility treatment for PCOS involves lifestyle changes as well as medication to stimulate ovulation, while recent research has shed new light on the use of progestin.

The first line for treating PCOS is often weight loss. It’s not clear if obesity causes PCOS or if PCOS causes obesity, but a weight loss of as little as five percent of your body weight may affect the symptoms.

Treatment for the lack of ovulation associated with PCOS often involves taking clomiphene to stimulate your ovaries to produce and release eggs. Many physicians will prescribe a course of progestin first, before starting clomiphene. Progestin causes the lining of your uterus to thicken, the way it normally does before your period starts. When the progestin is stopped, your uterus sloughs off the lining, simulating a normal menstrual period. Then clomiphene is taken to induce ovulation.

However, there are recent findings that using progestin appears to decrease your chance of getting pregnant and giving birth. A study from a National Institutes of Health research network in 2012 examined data from a 2007 Reproductive Medicine Network study comparing women who received progestin to women who did not receive it.

The researchers found that women who skipped the progestin treatment before receiving fertility drugs were four times more likely to conceive than were women given progestin. Ultimately, 20 percent of the women who did not receive progestin gave birth, compared with about five percent of the women who received progestin. The study was conducted by Michael P. Diamond, M.D., of Wayne State University in Detroit, Richard S. Legro, M.D., of the Penn State College of Medicine in Hershey, and researchers at 16 institutions in the NICHD Cooperative Reproductive Medicine Network (RMN).

What Should You Do?

If you have PCOS and you have infertility issues, you may want to consult a reproductive endocrinologist who treats PCOS. It’s likely this specialist will be familiar with the latest research, and will be able to bring the most expertise to bear on your desire to have a family. Depending on your age, the fertility center team may advise you to have IVF treatment in order to have the best chance of getting pregnant and of controlling the risk of multiple order pregnancy.