The birth rate in America has been declining—most recently an average of 2.01 babies are born per woman—while economists and sociologists are trying to figure out why. Publications such as The Economist and The Wall Street Journal have suggested the expense of having children is causing delayed childbearing to become the new norm. However, infertility is not considered part of the equation. 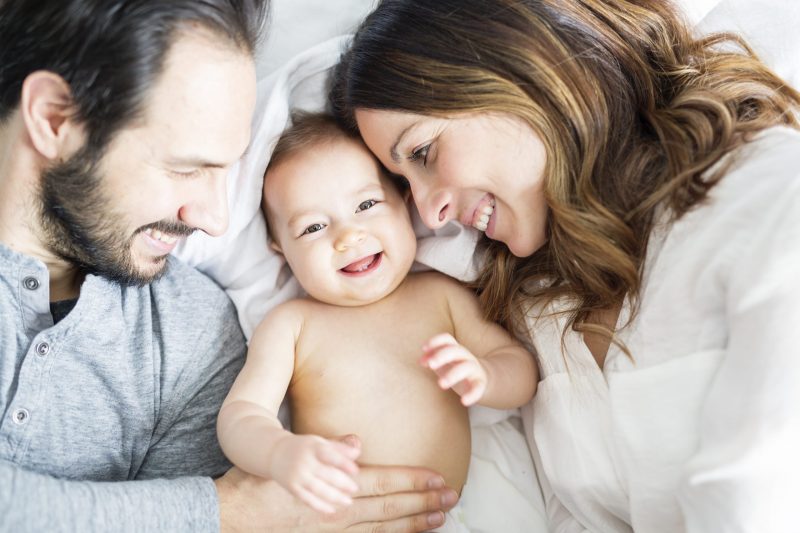 The topic deserves further discussion, particularly when addressing how to treat people who have infertility. Delayed childbearing may contribute to both infertility and the declining birth rate, as fertility declines with age in women beginning at 30 years old. According to the CDC, about 12% of reproductive age women have sought fertility services, and 35% of women between ages 35 to 39 have fertility challenges.

There is no question that IVF is the dominant treatment of choice for men and women in the United States who have fertility challenges. In 2012, there were over 40,000 live births in the U.S. after successful IVF treatment with non-donor eggs, according to the Society for Assisted Reproductive Technology (SART; www.sart.org). Overall, roughly 130,000 IVF treatment cycles were performed in 2012, and about 32% of those cycles resulted in a live birth for women of all ages.

IVF treatments are highly sought after in the U.S., but are not readily accessible to the millions of Americans struggling with infertility who could benefit. But how many infertile people would use IVF in America if cost barriers were removed?

One possible way to answer this question is to analyze IVF use in Massachusetts, where a longstanding legislative mandate has allowed citizens to pursue multiple IVF attempts if needed. In 2012, the eight IVF facilities that reported to SART produced 2,820 live births—about 7% of all IVF births in the United States. When one considers Massachusetts has just 2.1% of the U.S. population, the state’s IVF facilities generated 3.4 times more IVF births per capita than the rest of the country.

If the rest of the U.S. generated 3.4 times more births from IVF, it would add about 117,000 more births annually throughout America. But what would this cost? What if everyone in America had coverage for IVF if it was deemed medically necessary? On average, to generate 117,000 additional births would require about 463,000 additional treatment cycles. If $15,000 per cycle were the assumed cost, the total would be about $7 billion dollars, or about $23 per person annually. This doesn’t count the cost of pregnancy or neonatal care.

The American Society for Reproductive Medicine recently recommended single embryo transfer (SET) for women under 35 years of age who undergo IVF. Mandated SET use would save $1 billion to $2 billion annually if Americans had coverage for IVF, and that money could then finance greater IVF utilization.

Given the number of men and women with fertility challenges in the U.S., especially amongst women over the age of 34, IVF is greatly underutilized. As the national birth rate continues to decline, making IVF the new norm could help us change direction.