Why Are Sperm Counts Dropping?

You may have heard talk in the media that sperm counts are declining in men all over the world, specifically in North America, Europe, Australia and New Zealand. This was reported in a recent definitive study published in Human Reproduction Update. 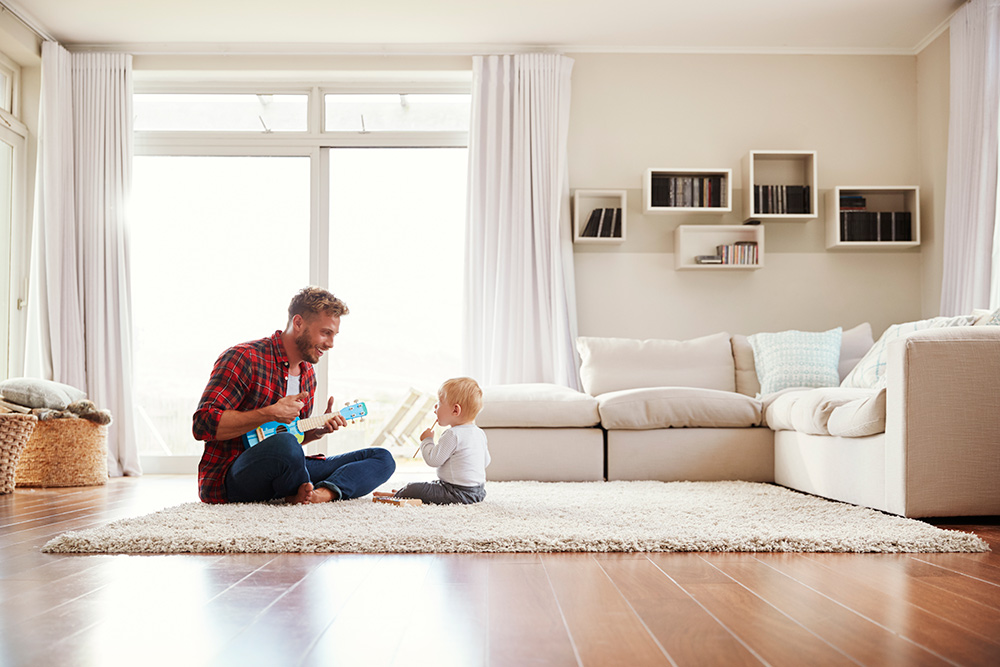 What seems to be the causes of this? Is declining male fertility something to worry about?

Researchers at Hebrew University and the Icahn School of Medicine at Mount Sinai did a meta-analysis on data from 185 studies of sperm samples collected between 1973 and 2011. That means they examined data from all these studies and looked for trends across the data set. The studies included 143,000 men from around the world, and they all focused on sperm count. They all used the same method to collect the sperm (masturbation) and the same method to count it, a hemocytometer. Their major finding was that sperm counts fell by 53 percent in the last 40 years in North America, Europe, Australia and New Zealand. With every passing year, men’s sperm counts dropped by about one percent, from an average of 99 million sperm per milliliter in the early 1970s to 45 million in 2011. The decline was not as significant in South America, Asia, and Africa. Sperm count is extremely important to a man’s fertility, so these findings caused a lot of consternation among scientists.

In order to definitively prove that sperm counts are declining and will continue to decline, a research study would have to be done that goes forward in time, accumulating data over decades. But in the absence of that, there seems to be agreement that the trend of declining sperm counts is valid, if perhaps not as steep as that study indicates. It’s well known that lifestyle factors affect male fertility. Rates of overweight and obesity have soared over the past several decades, and being overweight or obese is associated with poor sperm quality. Smoking, alcohol and drug use, stress and sedentary lifestyles also decrease sperm quality. But many scientists see the vast amount of manmade chemicals we have been exposed to over the past several decades as potentially the greatest culprit in disrupting male fertility. Some chemicals, known as endocrine disruptors, interfere with the body’s endocrine system and cause problems with important hormones including estrogen and testosterone. Endocrine disruptors like BPA, BPS and phthalates may be found in many everyday products– including plastic bottles, metal food cans, detergents, flame retardants, food, toys, cosmetics, and pesticides. Even products that are BPA and phthalate-free may still have effects, because the substituted chemicals often are similar to the chemicals that are known to be endocrine disruptors. Endocrine disruptors may pose the greatest risk to babies before they are born and shortly after birth.

The End of the World as We Know It?

Is it time to panic? Is the human race going to become extinct from inability to reproduce? The short answer is, no. Not in the next few decades! Fertility specialists and andrologists don’t describe a man’s sperm count as low until it is less than 15 million sperm per milliliter. Men with a low sperm count are often able to father children without assisted reproductive technology. If a couple needs fertility treatment to conceive, IUI or IVF can help them. And while sperm count has been dropping, the ability to conceive has not changed in recent decades. Couples are waiting longer to start their families, and that probably has a greater effect on the ability to get pregnant than any other factors. Often men can improve their sperm count by addressing the lifestyle issues that are known to have a negative effect. Maintain a healthy weight, don’t smoke, stay out of hot tubs and sauna, don’t use drugs or drink alcohol in excess, and you may see your sperm count increase. There’s some evidence that smoking pot also hampers fertility. And stay away from other items that heat up the testicles, like holding a laptop in your lap or using heated seats in your car.