Low Sperm Count – How Does It Affect Fertility?

Did you know that 30 percent of infertility is related to problems with the male partner? Male factor infertility is diagnosed by finding a low sperm count on a semen analysis. Millions of sperm have to be produced by the man’s testicles and delivered to the woman’s body in order for just one lucky sperm to fertilize an egg. 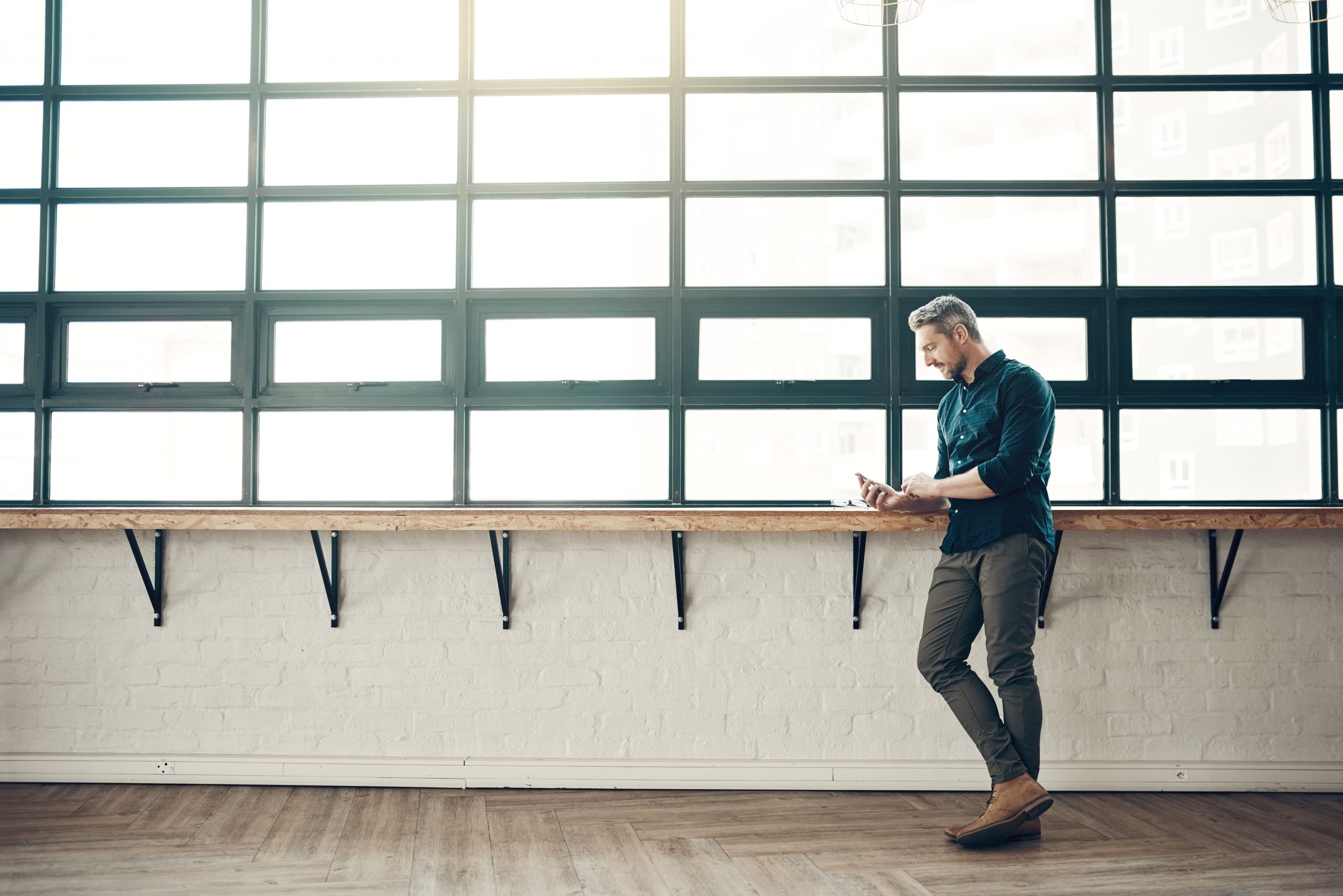 So, what does it mean if your partner has a low sperm count? Can you still get pregnant?

Why He Needs So Many

When a man ejaculates, typically some 250 million sperm are released. To cause conception, a sperm cell has to swim all the way up from the vagina, through the cervix and uterus and into your fallopian tube to reach an egg which has been ovulated. Of those millions of sperm, only hundreds will make it up to the fallopian tubes. All of those sperm release an enzyme which helps clear the way to the egg. If all goes well, one sperm will swim up that pathway and fertilize the egg. The fertilized egg will move down the fallopian tube and travel to the uterus, where it can implant and grow.

Semen analysis is the first test a man will take when getting evaluated for fertility problems. It involves testing a sample of a man’s semen to estimate how many sperm there are (total count), what percentage of the sperm are moving (motility) and if they have a normal shape (morphology), according to the American Society for Reproductive Medicine (ASRM). Concentration of sperm per milliliter of semen is one of the measures. Total sperm count multiplies the concentration by the volume of semen in the sample.

A man’s sperm count varies from day to day. While his testicles are semen-producing machines, anything from having a fever to taking a new medicine can reduce his sperm count temporarily. It’s best if he is feeling well, hasn’t had any recent changes in diet or medication, and hasn’t been exposed to heat when he goes to the lab to give a sperm sample, so the results will be more typical. Your reproductive endocrinologist will tell him how long to abstain from sex before giving the sample. That lets the testicles accumulate a good amount of sperm for the sample. Typically, men are told to abstain for no less than two days and no more than seven. If the test results show a low sperm count, a man may be asked to repeat the test, just to make sure it wasn’t an off day for his testicles.

Trying to Conceive with a Low Sperm Count

Low sperm count doesn’t mean you can’t get pregnant. If his sperm are healthy and moving well, it may just take more attempts to conceive, which means more time. Common causes of low sperm count include abnormal hormonal secretion, the presence of a swollen vein around the testicle called a varicocele, or problems with the testicle’s ability to make sperm. There are lifestyle factors which contribute to low sperm count, such as smoking and obesity. If you are younger than 35 and neither of you have other fertility issues, making lifestyle changes may help raise his sperm count.

If the sperm counts are very low or there are other factors, such as abnormalities in the shape of his sperm or low motility, or if you have fertility issues as well, IVF with intracytoplasmic sperm injection (ICSI) may be a fertility treatment to consider. IVF with ICSI allows an egg to be fertilized by a single sperm in the lab. The embryologist can select the healthiest sperm to inject into the egg in order to fertilize it.

If you’re under 35 and have been trying to conceive for a year or more, or you’re 35 or older and have been trying for six months without success, it’s time to consult a fertility specialist. Reproductive endocrinologists are the experts in treating infertility and will develop a plan to maximize your chances of having a baby.

44209Low Sperm Count – How Does It Affect Fertility?

44178Low Sperm Count – How Does It Affect Fertility?

44174Low Sperm Count – How Does It Affect Fertility?

44154Low Sperm Count – How Does It Affect Fertility?