Is infertility on the rise?

Is Infertility is on the rise? Seems like it. 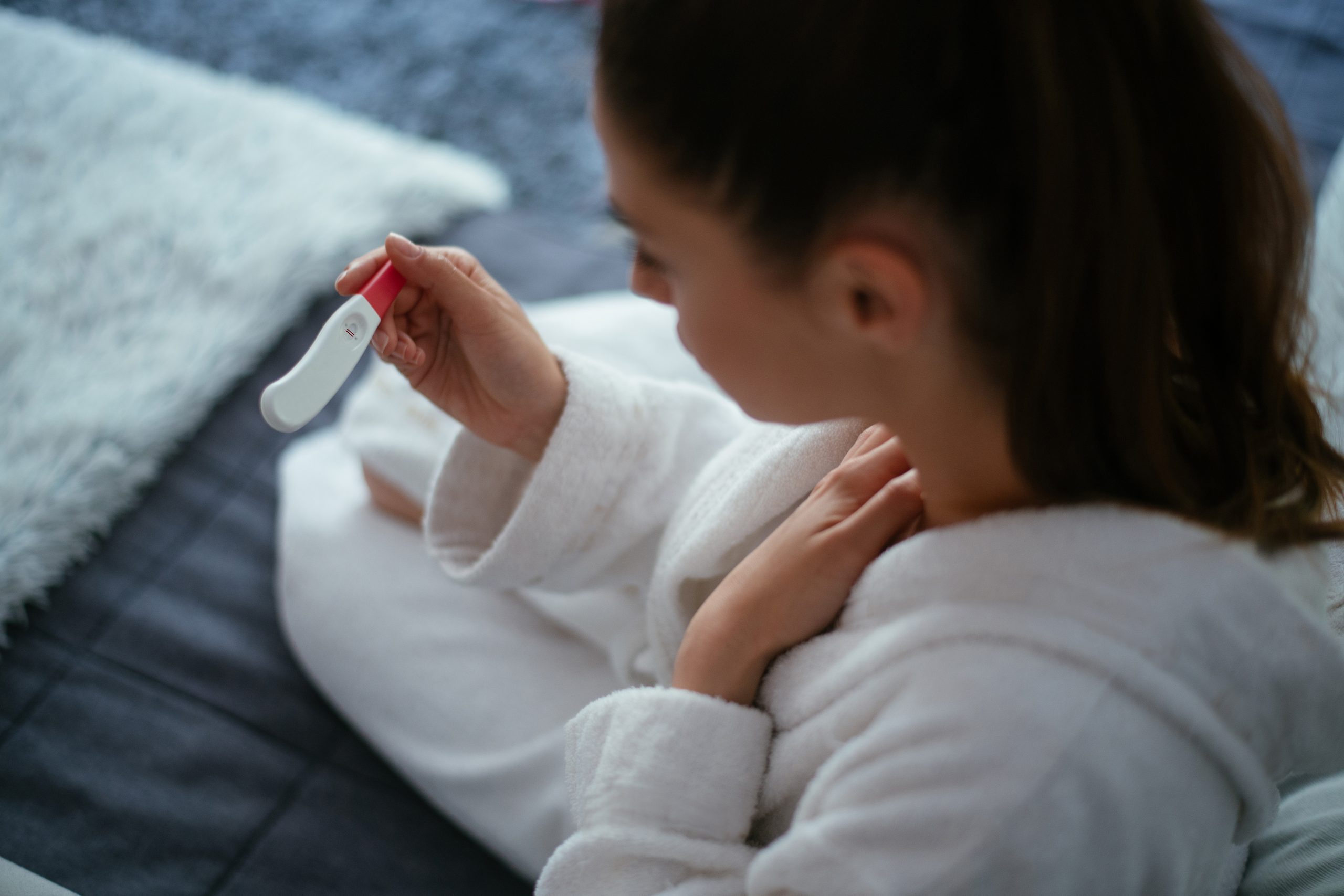 According to the CDC (Center for Disease Control) in a survey performed in 2010 and recently published:

One of the major reasons that it might seem like more and more couples are suffering from infertility, is the increased openness about infertility. Years ago, when couples found out they had infertility, they just kept it to themselves, as if it was something to be ashamed of, and needed to be covered up. In the past, you shared your secret as a couple but you certainly did not talk openly about it with family or friends. Couples still sought out fertility therapy, but when they finally conceived, families did not know they used inseminations, donor sperm, or IVF; it was the couples secret.

The news, TV, internet, magazines, newspapers and movie stars have popularized infertility and fertility therapy. They have also popularized having babies over the age of 40. Celebrities are now more open about the use of fertility therapy, donor eggs and donor sperm to conceive. Like it or not, celebrities (both actual and from the world of ‘reality programming’) have made it less shameful to experience infertility.

Another reason infertility therapy seems more commonplace is there are many more fertility treatment options available today—and many more reproductive Endocrinologists, too. Because of the expanded number of fertility clinics and treatment options, more people talk about which clinic to use, which therapy worked, how did the individual choose what to do? All of this makes more people aware of the various fertility journeys that people pursue.

Social media has also played a role. Blogs, websites, chat rooms and easy access to the internet allows women with infertility and questions about their own fertility journey to reach out (somewhat anonymously) to others with the same problem. This anonymous “openness” on blogs makes it easier to be open about fertility woes. So when individuals and couples talk with families and friends, they realize they are not the only ones with problems; “mandy234” on the internet blog had the same problem.

Lastly, cost and lack of support has always been a deterrent to fertility therapy. Infertility help is more readily available. Programs such as WINfertility help women with support, guidance and funding to seek the treatment they want and need. It seems the higher awareness of fertility has created a pseudo- epidemic. Thanks to social media and other news sources, women/men and couples better understand the options that are available to them and seek infertility care earlier.

The good news is that most cases of infertility can be successfully treated, often with very low-tech treatments.