The Impact of Age on Men’s Fertility

When discussing matters of infertility, advancing age has long been the first issue addressed, with the ticking of the biological clock almost always assumed to be associated strictly with the woman. But research is now showing that the passage of time has an impact on both the mother and the father, and that for both genders, approaching childbearing at an advanced age is accompanied by a higher risk of infertility, as well as of adverse pregnancy related outcomes. Understanding the role that paternal age has on infertility is essential to taking a measured, intelligent approach to your reproductive journey. 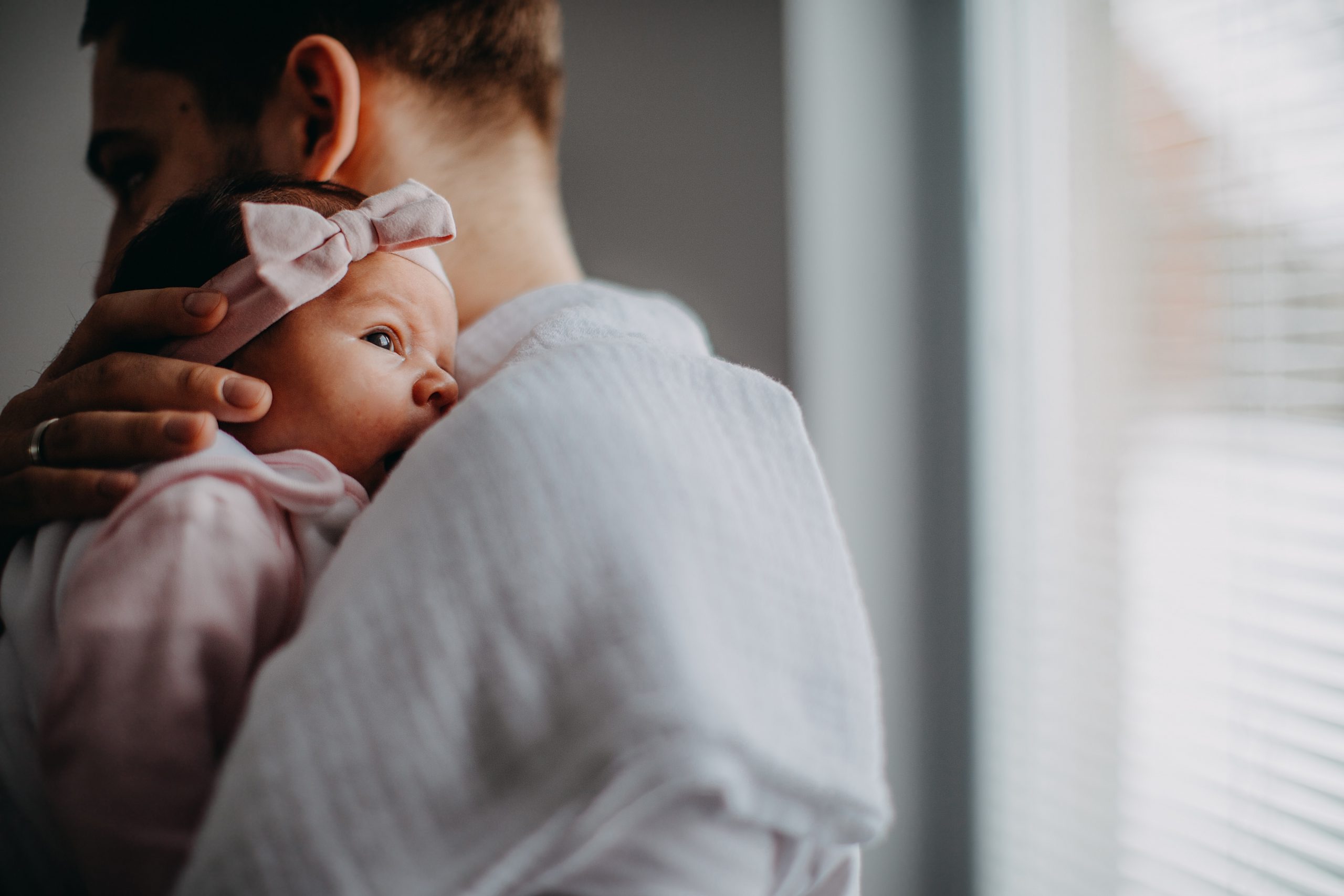 Where women are born with an established and finite number of eggs in their ovaries, men are able to generate sperm for the entire course of their lives.  The knowledge that fertility decreases in women as they age has long allowed science to ignore the fact that men’s fertility may also be impacted by age — after all, most older men are matched with older women, so the reasons behind a couple’s reproductive issues were difficult to distinguish between male and female. But as donor eggs have begun to be utilized more frequently, and the age of the egg donor is rarely related to that of the father, the impact of the father’s age is becoming more apparent.

What has been learned is that while sperm count will decline with age, the ability of the sperm to fertilize the egg does not decline.  However, this is specifically true for fertilization that takes place in vitro rather than in the woman’s body. Trying to conceive naturally with a reduced number of sperm, which may also have reduced motility and morphology, will have a clear impact on the amount of time it takes to achieve a pregnancy, with a study conducted in the United Kingdom finding that men under the age of 25 had a time to pregnancy that was far shorter than that of men over the age of 45.

In addition to these findings about the challenges of actually achieving conception, there are also concerns regarding the quality of the sperm that are being produced in fathers who are of an advanced age.  The older a man gets, the more that his sperm multiplies and therefore the greater the risk of genetic anomalies that can be passed on and result in increased risk of miscarriages or long-term impact on the child. There is also evidence that the older a man is, the higher his exposure to environmental toxins that can impact the quality and health of his sperm.  Fortunately, with technological advances such as Preimplantation Genetic Diagnosis, a process that removes a cell from an embryo prior to implantation, many of the resulting problems are able to be screened out, greatly improving the chances for reproductive success.

Couples that are experiencing reproductive challenges should remain open to the possibility that the difficulties may originate with the male partner and his sperm and should seek the help of a specialist. In most cases, the problem can be addressed.

44209The Impact of Age on Men’s Fertility

44178The Impact of Age on Men’s Fertility

44174The Impact of Age on Men’s Fertility

44154The Impact of Age on Men’s Fertility