#DYK that heat affects a man’s fertility, and not in a good way?  Too much heat is the enemy of sperm production.  Why does that matter, and what can you do?  Here are a few facts. 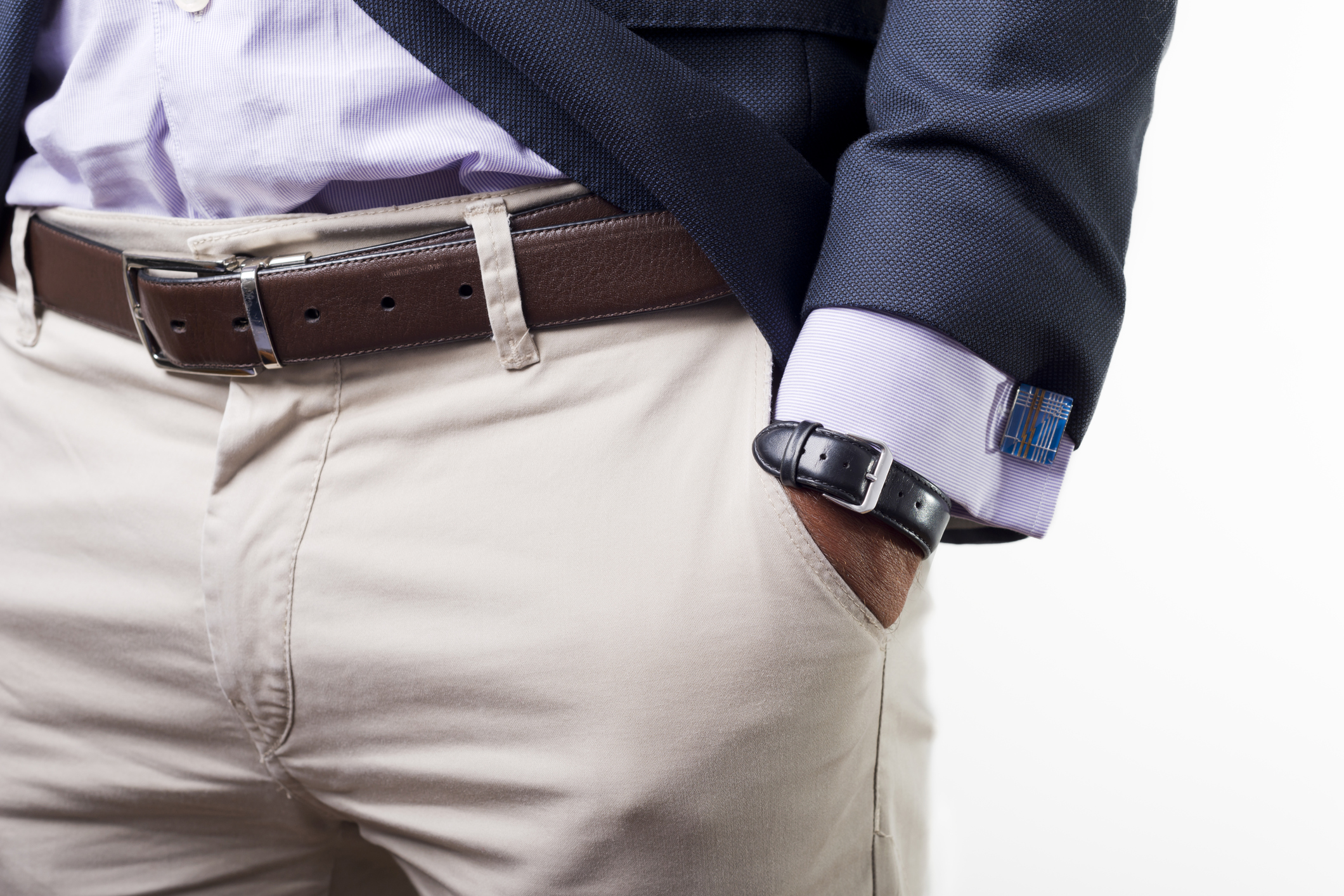 Sperm are produced by a man’s testicles (commonly called balls).  There’s a reason that the testicles are outside a man’s body cavity.  The testicles need to be four degrees cooler than body temperature to make plenty of healthy sperm.  The cremaster muscle contracts to pull the testicles closer to the body if they start to get too cold, and it relaxes to push them farther from the body to cool off if they get too warm.  Prolonged exposure to a warmer temperature will make sperm die.  This will show up in a semen analysis as reduced motility (movement).

The testicles can become too warm from environmental causes or from problems in the man’s body.  Environmental causes include hot tubs, saunas, laptops, cellphones (large ones you balance on your lap), being around a hot stove such as cooking and grilling, tight-fitting clothes, and cycling.  Anything that compresses the testicles and holds them closer to the body can raise that temperature and destroy sperm.

Physiological problems include running a fever, especially for more than a day, and issues with the testicles themselves, such as an undescended testicle or a varicocele, swollen veins due to reduced blood flow.  Obesity can be a factor as well, since fat deposited around the testicles would be an insulator to keep them warmer.

Some of these suggestions sound like a joke, but some can make a difference in sperm production.  Research has shown that sitting in a hot tub or sauna can reduce sperm production, so that’s something to avoid if you’re part of a couple trying to conceive.  Put that laptop or that oversized cellphone on a table or a desk, not on your lap.  Don’t wear tight jeans or underwear.

If you’re exposed to heat at work or during your leisure time, take breaks to cool off.  Celebrity chef Gordon Ramsay has been open about his struggles with infertility due to long hours in hot kitchens.  He and his wife Tana, were able to conceive with IVF treatment.

If you’re overweight, losing as little as five to 10 percent of your body weight may help.  Cycling has been associated with reduced sperm production.  If you’re an ardent cyclist, look into getting a special bicycle seat which doesn’t put as much pressure and heat on the scrotum.  A urologist can evaluate you for problems with the testicles and determine if outpatient surgery can correct them.