Genetic Diagnosis and Its Impact on IVF

Ever since the first “test tube baby,” people have been speculating about the possibility of creating “designer babies” and selecting for preferred characteristics. 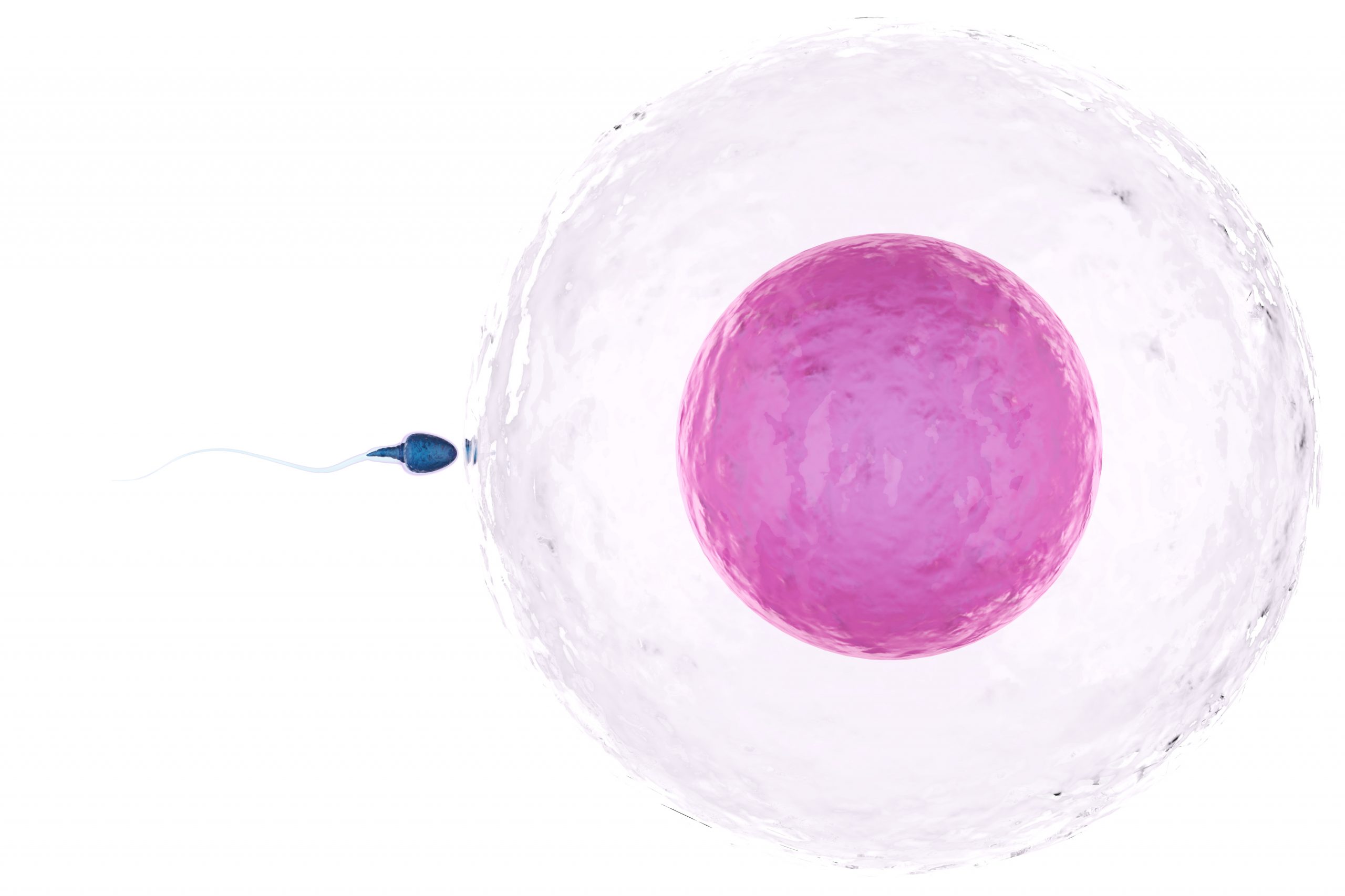 Advanced reproductive technology has not progressed that far, and it is not likely to ever be ethically acceptable to use IVF to make “designer babies”, but genetic testing is now available in conjunction with IVF. What kind of procedures are possible, and why do some people have this done? What are the ethical considerations?

Preimplantation genetic testing is a procedure which can be done during IVF. A few cells are removed from embryos and tested for genetic or chromosomal disorders. These tests can also determine the sex of the embryo.

Preimplantation genetic diagnosis (PGD) tests for specific genetic disorders which can be inherited. Most of these disorders require that both parents be carriers of a genetic mutation for the same gene. Some of these disorders are sex-linked, so it becomes important to determine the sex of the embryo before transferring it to the female partner. PGD is not performed routinely, but may be used when one or both potential parents have significant heritable disorders or when one or both partners carries a chromosomal abnormality., By performing PGD, only unaffected embryos will be transferred to the female partner, making sure that the genetic disorder will not be passed on to the child.

Preimplantation genetic screening (PGS) is a test for chromosomal disorders such as Down Syndrome which are caused by an abnormal number of chromosomes.. It doesn’t screen for specific disorders but screens the embryo for a normal number of chromosomes. Often when a woman conceives an embryo with an abnormal number of chromosomes she will miscarry, but in some cases the baby may survive and be born with developmental problems and birth defects. Chromosomal problems are more likely to happen as a woman gets older and her eggs age. PGS can also determine the sex of an embryo, so some fertility clinics offer it for non-medical reasons such as family balancing.
False positives and false negatives are possible with either test. If you or your partner have a history of genetic disease, your physician or genetic counselor will help you decide if further testing is needed, such as amniocentesis or chorionic villus sampling (CVS).

Some people may object to genetic testing due to their religious beliefs. People with religious beliefs that may impact on their fertility treatment should find a fertility center which understands their beliefs and will work with them to find the best solution for them.

Gender selection, sometimes called family balancing, is a controversial use of IVF and PGS in order to select which embryos to transfer and choose the sex of any child which develops. Gender selection by using PGS is illegal in Australia, Canada, China, India, and the United Kingdom. However, other means of gender selection such as ultrasound or amniocentesis followed by abortion, or even abandoning or killing the unwanted infant, continue to be used in many countries, especially in some Asian countries, despite bans on such practices.

In some cultures gender selection is driven by a desire for a son, who will carry the economic burden of supporting elderly parents and has a higher social status than a daughter. Other causes are thought to be the lower social status and value of women in many cultures, and wanting to avoid providing a dowry as is required in some cultures when a woman marries. Some people in the U.S. and other countries have pursued gender selection with PGS to ensure they have both sons and daughters, hence, the term “family balancing.”
The United Nations has stated that it opposes gender selection for non-medical reasons (medical reasons would be to prevent the passing on of genetic diseases), as does the World Health Organization (WHO), which has stated that gender selection for non-medical reasons “raises serious moral, legal, and social issues.” One of the many problems of gender selection is unbalancing of the normal ratio of men to women in a given country. Without some form of intervention, 103 to 106 males are born for every 100 females. In 2004, the ratio in China was 121.2 boys born for every 100 girls. China’s one-child policy is believed to have had a strong influence on this. Currently the ratio is 117.1 boys for every 100 girls, and the preference for boy babies is expected to continue diminishing in the current generation.

Is PGS or PGD Right for You?

44209Genetic Diagnosis and Its Impact on IVF

44178Genetic Diagnosis and Its Impact on IVF

44174Genetic Diagnosis and Its Impact on IVF

44154Genetic Diagnosis and Its Impact on IVF