It’s Not Too Late to Have a Child

Maybe you’re a successful businessman, and you’ve poured all your energy and time into building your business. Maybe you’ve been dating for years, and you still haven’t found Ms. or Mr. Right.  Maybe you’re divorced without children, or you were deployed in the military and weren’t home to have children. 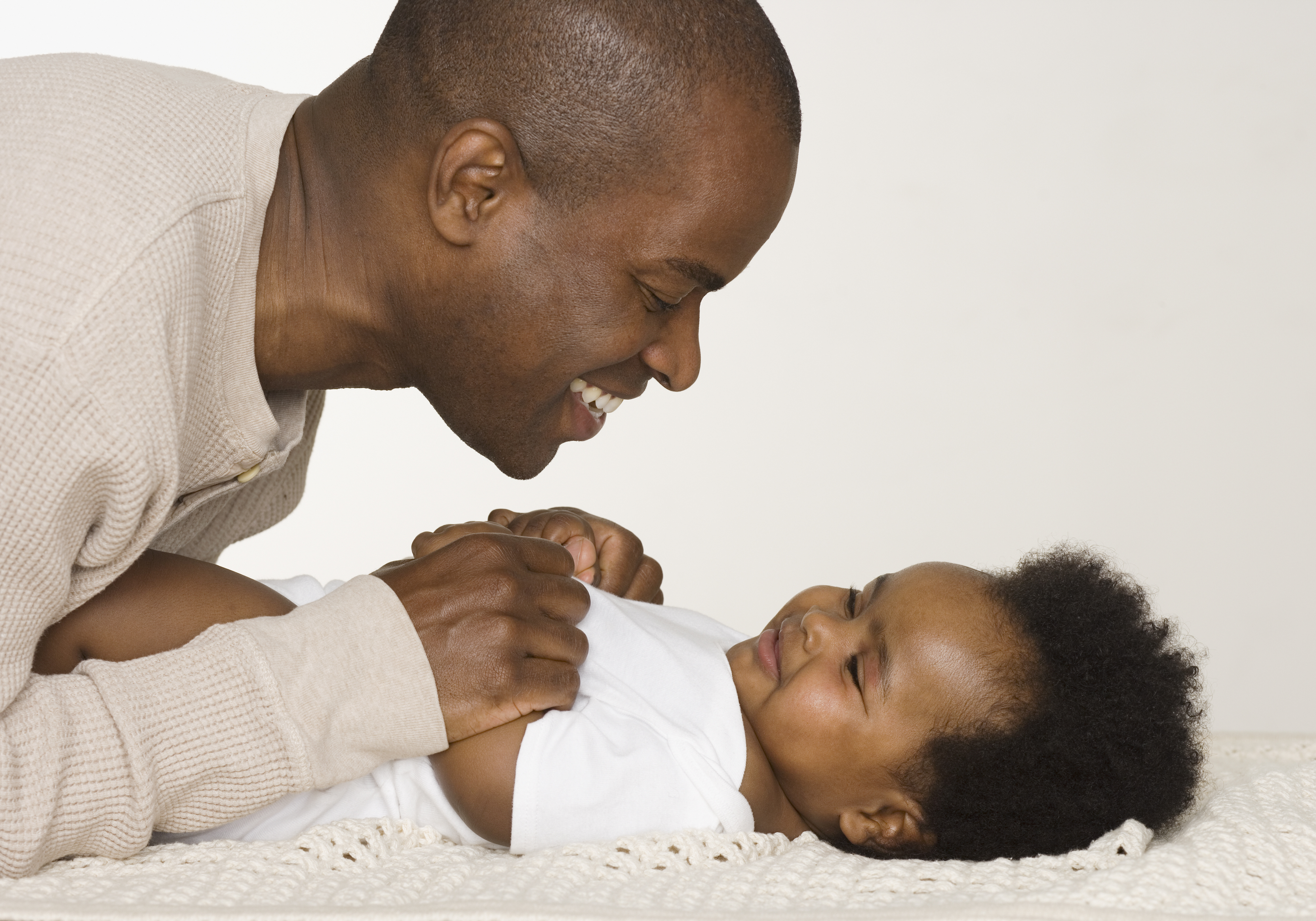 There are many reasons why some men don’t start a family in their 20s or 30s.  But DYK that it’s not too late to have a child, even if you don’t have a wife or a female partner?  Single men who want to have a biological child of their own, both gay and straight, are starting to turn to IVF and surrogacy.

Basically, a single man who wants to be a dad needs an egg donor, a gestational surrogate to carry the child, and IVF to make fertilization of the egg and transfer of the embryo possible. Both the egg donor and the surrogate have to be treated with fertility medications in order to stimulate the donor’s ovaries to produce eggs and to regulate the surrogate’s cycle so she can become pregnant.  He contributes his own sperm, after testing for STIs and sperm quality in an andrology lab and the donor egg is fertilized in the embryology lab.  One or more embryos are then transferred to the surrogate’s uterus.  This process is known as in vitro fertilization, or IVF.  If an embryo implants in her uterus, the surrogate becomes pregnant and will carry the baby to term.   Many fertility centers have relationships with egg donors and surrogacy agencies.  A few have begun offering the use of frozen eggs from donor egg banks.  Any embryos which are not used can be frozen and used for a later attempt at pregnancy.

Laws about surrogacy vary from state to state. Some states don’t allow gestational surrogacy, but it is possible to get a surrogate and pursue fertility treatment in another state.  Some states require that the egg donor and surrogate must be different people, i.e., you can’t use one woman to both provide the eggs and carry the baby, which is known as traditional surrogacy. Other states only allow “compassionate surrogacy” where the surrogate carries the baby to term for no compensation (most often, this service is provided by a family member). It’s very important to consult an attorney who is experienced in reproductive law in your state to make sure you will be the child’s legal parent and that the surrogate will not have parental rights.  You will need legal agreements with both the egg donor and the surrogate.

Single parenthood is not something to undertake lightly. A Surrogacy Agency or a fertility center may require counseling and psychological testing before you commit to IVF treatment, as well as a physical examination and sperm analysis.  You’re committing to bring a human being into the world and care for it for the rest of your life.  It’s a big commitment, but it’s one that more and more single men are willing to make.

Costs of Becoming a Single Dad with IVF

Some people consider medical tourism for surrogacy in an effort to reduce the costs. This practice has been outlawed in India and some other countries on the grounds that it exploited poor, illiterate women.  Medical care in other countries may not meet the standards of the U.S., and laws may endanger your status as parent.  Be wary of obtaining a surrogate in another country, and do your homework carefully if you want to consider it.