5 Reasons Why You May Need a Reproductive Attorney

Getting a lawyer is probably not something you think of first when you’re TTC. But there are certain types of assisted reproductive technology (ART) that affect your parental rights and even your child’s ability to inherit from you, depending on your state’s laws. Most lawyers are not knowledgeable about reproductive law and may not have been exposed to the many issues in this area. 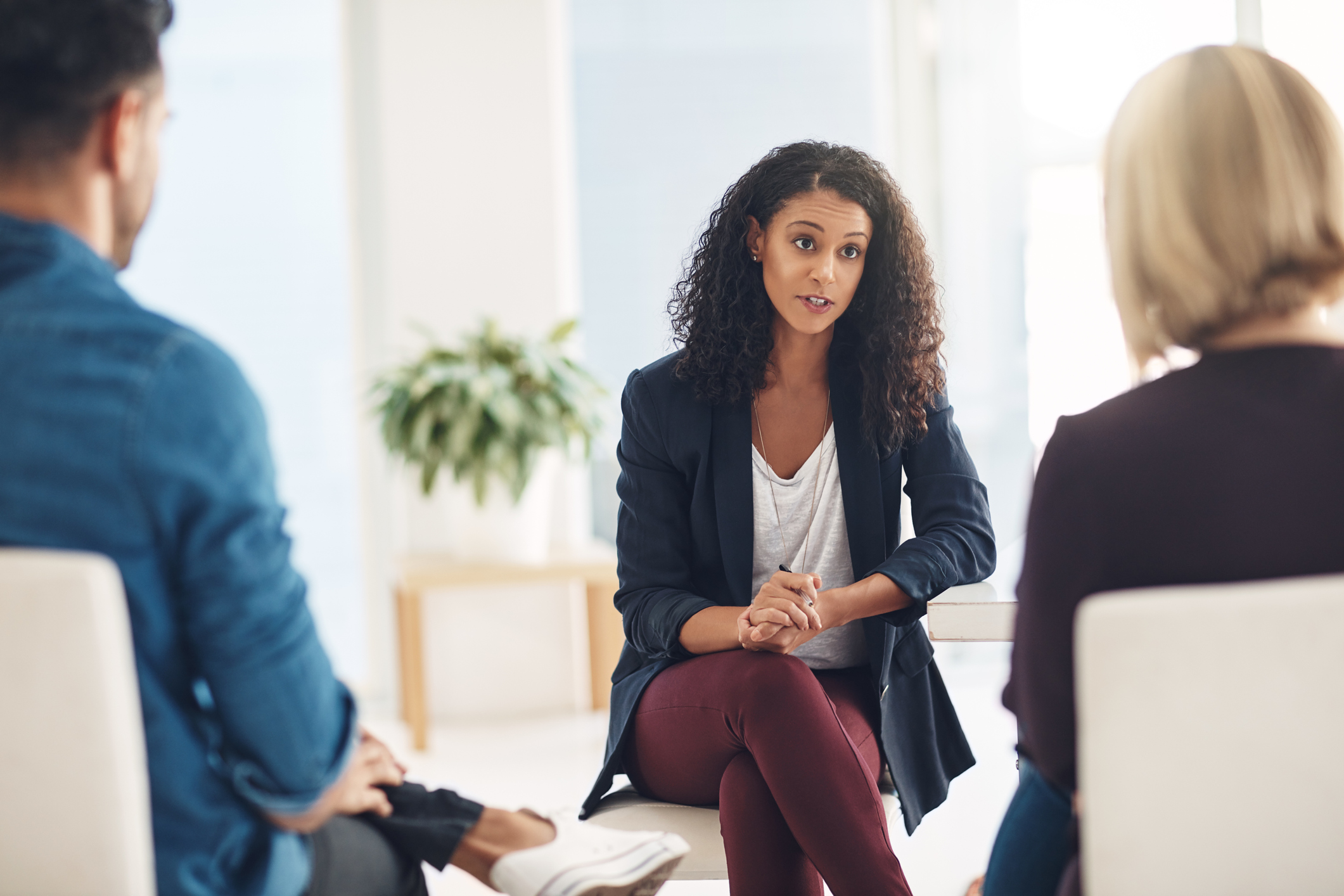 Yet if you enter into agreements with the other parties involved and don’t have experienced legal review, your child may have problems in the future. Here are 5 situations in which you should consult an attorney who specializes in reproductive law.

Parental rights can be complicated and vary from state to state. Generally, there’s no question that the female partner who bears the child is a parent—even if the baby was conceived through IVF with the other female partner’s eggs. The relationship becomes unclear for the other female partner, especially if she is not biologically related to the baby. Recently, the Arizona Court of Appeals ruled that the non-biological parent in a lesbian couple was not a legal parent of the child when the couple divorced.   This case is going to Arizona’s Supreme Court on appeal. Other cases in Arizona were decided differently, and some cases in other states have gone in favor of the non-biological parent’s rights and against them in other cases. If you are the non-biological parent, you may need to formally adopt the child in order to have parental rights. Not all states allow for second parent adoption. A reproductive attorney can advise you on the best way to proceed.

Whether you are a male same-sex couple that wants to have a biological child or a single man who wants to be a dad or a woman who is unable to carry a child, surrogacy can make it possible to have your baby. There are two kinds of surrogates: traditional, and gestational. A traditional surrogate is a woman who gets artificially inseminated with the father’s sperm and carries the child to term. The surrogate is the biological mother of the child. Traditional surrogacy is usually linked to the state’s adoption statutes and is illegal in some states. A gestational surrogate becomes pregnant through IVF, using a donor egg or the female partner’s egg and the male partner’s sperm or donor sperm. She is not biologically related to the child.

Laws on surrogacy vary widely from state to state. In some states it’s illegal to use a surrogate, like Michigan and New York. In several other states no law exists on surrogacy, and the courts decide parental rights on a case-by-case basis, but many are favorable to surrogacy. The state of Washington permits uncompensated surrogacy but declares compensated ones “void and unenforceable.” Your fertility center can guide you through the process of getting a surrogate and may be able to recommend a reproductive attorney, who can advise you on whether you need a pre-birth order to establish parental rights and help you with the legal agreement with your surrogate. Or check RESOLVE, the National Infertility Association, for their resource list.

Most states in the U.S. have adopted the “Uniform Parentage Act,” which declares that the woman who gives birth to a child is regarded as the rightful parent. The parental rights of a woman using donor eggs have not been challenged. Contracts between someone intending to use donor eggs and the donor agency should specify that the donor has no claims on any resulting children. If you are using eggs donated by a relative or friend rather than through an agency, you will want a similar legal agreement so no questions can be raised down the road. Some fertility centers will not support “compassionate” egg donation because of the legal issues involved.

When you choose to use an anonymous sperm donor from a sperm bank, you minimize the chance of legal problems from the donor. Using an anonymous donor diminishes the possibility that the donor could be found to have any parental rights or be labeled as a father by a court. Anonymous donors to sperm banks usually sign an agreement giving up all parental rights. They may or may not agree to having contact with the child in the future. Many anonymous donors want to be just that, and do not want to be contacted.

A known donor, someone you know who agrees to donate sperm for your use in ART or a donor who agrees to be known to you and your child, is a very different case. In most states, the law is clear that married opposite-sex couples who use a known donor retain all parental rights. The law in most states is not clear in the case of same-sex couples, unmarried heterosexual couples, or single people. If you’re thinking about using a known donor and are not a married heterosexual couple—or if you are the donor and want to have parental rights—you need to know what the laws in your state permit and what your legal rights are.

There are thousands of unused frozen embryos left over from IVF cycles across the U.S. Some couples have decided to offer their unneeded frozen embryos to others who want to become pregnant and carry a child to have a family. There is not a set of federal laws on embryo adoption. A few states do have laws on embryo adoption, and more states have laws about assisted reproductive technology that could be expanded to include embryo adoption. Most states, if they do have laws, consider embryo donation like egg and sperm donation and make it clear that the donors have no parental rights over the child born from the donation and the recipients are the legal parents from birth, according to RESOLVE, The National Fertility Association.

Fertility clinics and agencies that facilitate embryo adoption use agreements which both the donors and the recipients must sign, but the terms vary considerably. Donors and recipients can decide whether they want an “open” adoption, in which donor couples can meet and even choose the recipients, or a “closed” adoption, where there is no contact between donors and recipients. If you are considering frozen embryo adoption you may want to have a reproductive attorney review the adoption agreement.

442095 Reasons Why You May Need a Reproductive Attorney

441785 Reasons Why You May Need a Reproductive Attorney

441745 Reasons Why You May Need a Reproductive Attorney

441545 Reasons Why You May Need a Reproductive Attorney