The story of Dr. Howard Jones and his wife, Dr. Georgeanna Seegar Jones, and how they established the first IVF center in the United States is one of the most important stories in reproductive medicine. In 1981, the first IVF baby in the U.S., Elizabeth Carr, was born at their center, the Jones Institute. 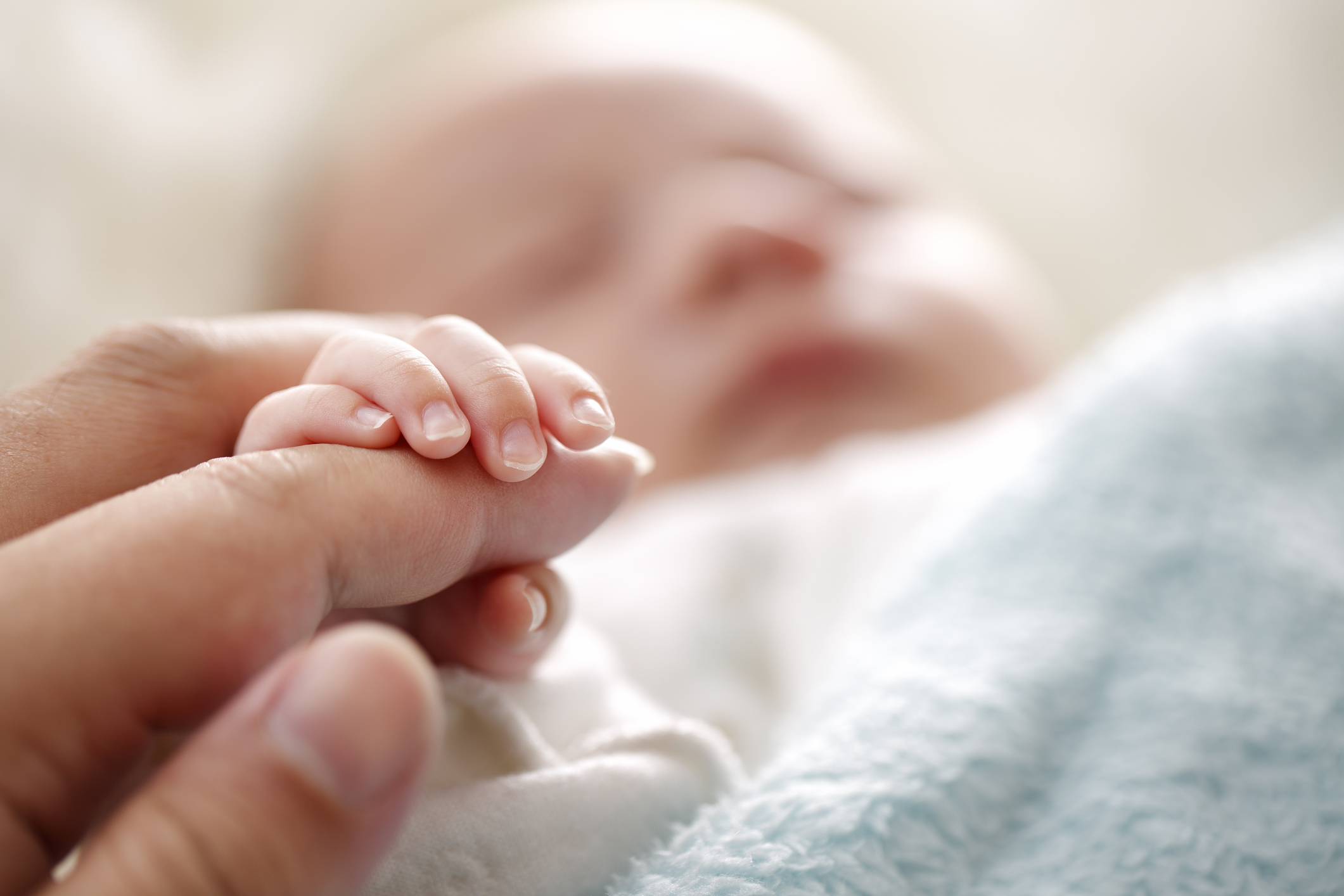 On December 30, 2014, Dr. Jones turned 104 years old. Dr. Jones had a long and successful career as a general surgeon before founding the Jones Institute with his wife, and one wouldn’t be blamed for thinking the IVF pioneer, after spending a lifetime dedicated to medicine, is now enjoying a long and well-deserved retirement.

However, Dr. Jones is not only still active in the academic world, but also recently published his 12th book. In Vitro Fertilization Comes to America tells the story of how Dr. Jones and his wife brought the procedure to the United States; the book begins with the birth of the first IVF baby in the world, Louise Brown, who was born in the U.K. A Virginia-Pilot article notes that Dr. Jones attributes his longevity to keeping busy, and not retiring from intellectual pursuits.

We have all met individuals in our lives that have a powerful presence about them. It’s the way they carry themselves, or in the way they speak. I have been lucky to know several such people, and Dr. Howard Jones is one of them. A striking man with a strong, confident, and clear voice, he always captures the attention of any audience.

After completing my fellowship, my first job as a fully-trained reproductive endocrinologist was at the Jones Institute at the Eastern Virginia Medical School. This was an exciting place to work, since it was the birthplace of IVF in the United States. Academics and education were always emphasized there. There were frequent lectures, journal clubs, seminars, and Dr. Jones frequently attended, participated, and sometimes lectured himself.

My favorite lecture of his was the story of how the first IVF pregnancy in the U.S. was achieved, which is the subject of his latest book. The story is filled with surprising plot twists, cliffhangers, and drama. It delivers a strong lesson of the importance of dedication and perseverance. Told in his captivating voice, the story never failed to fascinate me, no matter how many times I heard it.

Despite multiple obstacles, strong public opposition, and repeat failures, Drs. Howard and Georgeanna achieved a groundbreaking success that opened the way for the rest of us. IVF has become a standard treatment option that allows thousands of women to experience the immeasurable joy of pregnancy and parenthood.
One particular concept that Dr. Jones always advocated was the idea of cumulative success in an IVF cycle. When evaluating the success of an IVF treatment cycle or the quality of an IVF center, most people focus on pregnancy rates per cycle. However, the true measure of success is much more complicated. A single IVF cycle may produce multiple embryos that can be frozen and used later.

When practicing single embryo transfer like we do at Reproductive Associates of Delaware (RAD), in the event that the first transfer doesn’t succeed, the patient can have more attempts from the one IVF cycle using the frozen embryos. Dr. Jones believed these factors should be taken into account when evaluating the success of a cycle. The concept of cumulative pregnancy rates is one that I apply at RAD every day to help my patients reach their goal of having a healthy baby.

Dr. Howard Jones is one of the giants in reproductive medicine, and I am very thankful to have had the opportunity to work with and learn from him. Happy birthday, and many more!

Dr. Kovalevsky is a highly trained Reproductive Endocrinologist who is part of the fertility specialist team at Reproductive Associates of Delaware, a participating provider in the WINFertility Network.