What is Recurrent Pregnancy Loss?

Many women struggle to conceive a baby. As many as 6 percent of married women aged 15 to 44 were considered infertile during a study carried out by the Centers for Disease Control and Prevention (CDC.) In other cases women don’t have problems getting pregnant but are unable to carry a baby to term, miscarrying again and again, a condition known as recurrent pregnancy loss. 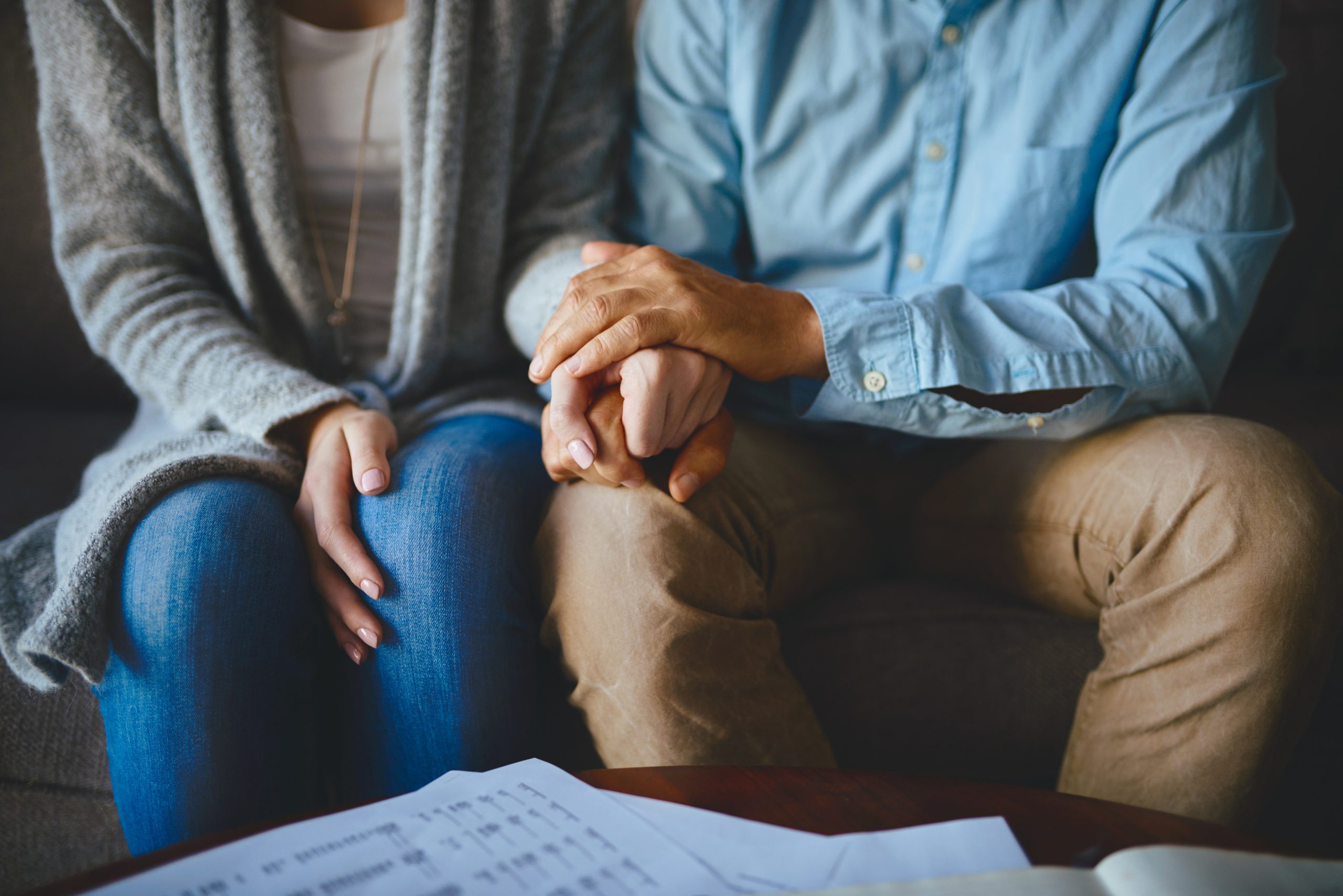 In the majority of cases, miscarriage means something was abnormal about the embryo’s chromosomes. In fact, 60 percent or more of miscarriages are caused by a random chromosome problem such as a duplicated or missing chromosome. This kind of genetic problem happens by chance and is not caused by a medical condition. However, the American College of Obstetrics and Gynecology (ACOG) states that this is more common as women get older.

In a small number of cases there may be a genetic problem called translocation, when one partner has a chromosome in which a piece is transferred to another chromosome. The partner usually doesn’t have any physical signs of this, but some of their eggs or sperm will have abnormal chromosomes.

Problems in the way the uterus is shaped or the presence of fibroids and polyps may be associated with miscarriages. Women with diabetes have an increased risk of pregnancy loss, according to ACOG. Also, women with polycystic ovarian syndrome (PCOS) have a higher risk of miscarriage.

Your doctor will start with your medical history and past pregnancies, and will do a complete physical exam, including a pelvic exam. You may have blood tests and karyotype and microarray testing to look for genetic causes of miscarriage. Imaging tests may be used to evaluate any problems with the uterus. Depending on what the test results and exams show, there may be treatments available, from corrective surgery to medications.

If you have a chromosome translocation, genetic testing and counseling can help you figure out your options. In vitro fertilization (IVF) with preimplantation genetic diagnosis (PGD), a special kind of genetic testing, may be the answer to some kinds of genetic problems because embryos are tested and only unaffected embryos are implanted. Comprehensive chromosome screening (CCS) is another test which is performed on frozen embryos. Only embryos with the correct number of chromosomes are then implanted, which helps reduce the chances of miscarriage.

For those with genetic issues IVF with PGD may be a solution, or IVF with comprehensive chromosomal screening. In some cases patients may want to consider using donor eggs for IVF over 40. If you have had recurrent pregnancy loss you will need to consult your fertility doctor and decide if fertility treatment is the right next step for you.

In 50 to 75 percent of women with repeated miscarriage their physician can’t determine the cause. There may be clues but a definite answer can’t be found. But according to ACOG about 65 percent of those women will eventually have a successful next pregnancy. So don’t give up!

44209What is Recurrent Pregnancy Loss?

44178What is Recurrent Pregnancy Loss?

44174What is Recurrent Pregnancy Loss?

44154What is Recurrent Pregnancy Loss?