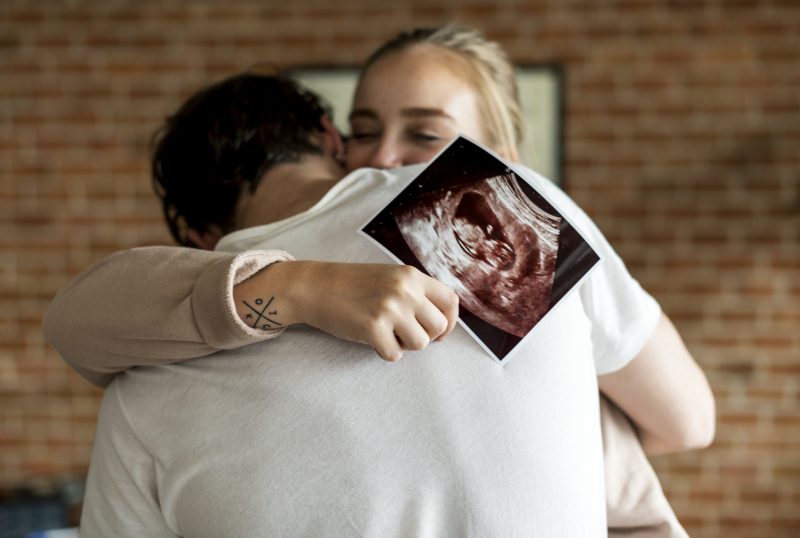 Many factors affect the success of an IVF cycle, but embryo quality may be the most important.  The majority of all miscarriages, about 60 percent, are caused by abnormalities in the embryo.  If you’re having IVF treatment, transferring the best quality embryos increases your chance of a successful pregnancy.

Your fertility center’s embryologists play an important role in selecting which embryos to transfer to your uterus and which to freeze and store, so you have a second chance at IVF if you need it.  The process of embryo grading may sound mysterious, and it does require a huge amount of training and skill, but it’s a normal part of every IVF cycle.

In a natural pregnancy, sperm fertilizes an egg as it travels down the fallopian tube.  The cells in the fertilized egg divide and grow into an embryo as it moves to the uterus, and it implants in the uterus to continue growing.  In an IVF cycle, fertilization and embryo development takes place in the embryology lab.  The eggs and sperm are combined, and the fertilized eggs begin the process of dividing and growing.

Embryos that have grown for three days in the lab are called cleavage stage embryos.  Sometimes embryos are allowed to grow for five days before transfer and are called blastocysts.  When the embryos are ready, a reproductive endocrinologist will transfer the best quality embryo(s) to your uterus.  You will agree on the number to be transferred, usually no more than two embryos, before the procedure takes place.  Then, if all goes well, one of the embryos will implant in your uterus and grow into a baby.

The embryologists monitor the embryos and, prior to choosing which ones to transfer at the cleavage or blastocyst stage, grade them to determine which ones have the best chance of being healthy and resulting in a successful pregnancy.  Grading of embryos is a non-invasive method of selecting the best embryos for transfer. In addition, the embryologists look at the embryo growth rate as too fast or too slow can indicate the presence of chromosomal problems.

The Gardner system of grading embryos at the blastocyst stage was developed in the 1990’s and is the standard used by many embryology labs.  You may receive a report with a number and 2 letter grades for the two different parts of each blastocyst (the inner cell mass, or ICM, which is what becomes the fetus and the outer layer, called the trophectoderm, or TE, which is what becomes the placenta).  The number, from 1 to 6, identifies how far the blastocyst has expanded and whether it has begun to or has completely hatched out of its shell (called the zona pellucida). The letters indicate the quality of the ICM and the TE.  The grades are somewhat like the grades you receive in school:  A is excellent quality, B is good quality, C is fair quality, and D is poor quality.

In general, poor quality cleavage stage embryos have few cells and a lot of fragmentation.  Embryos that are very slow growing or stop growing altogether are unlikely to develop.  Good quality blastocysts are expanded and may even be beginning to hatch and most are stage 3 to 5.  Embryos graded AA are not that common and you’re much more likely to see B and C grades, but that doesn’t mean that the embryo transfer will fail.  Embryo quality is a continuum. Your reproductive endocrinologist and the embryologists will give you an honest assessment of the quality of your embryos and your chances for successful IVF treatment.