About 10 million women in the United States have “had their tubes tied,” a form of female sterilization called tubal ligation.  The fallopian tubes can be tied together in surgery, cauterized, closed with rings or clips, or be blocked with Essure, a microinsert which causes scar tissue to form and block the tubes.  The goal is to prevent eggs from traveling down the fallopian tubes to be fertilized.  Tubal ligation is meant to be a permanent form of birth control. 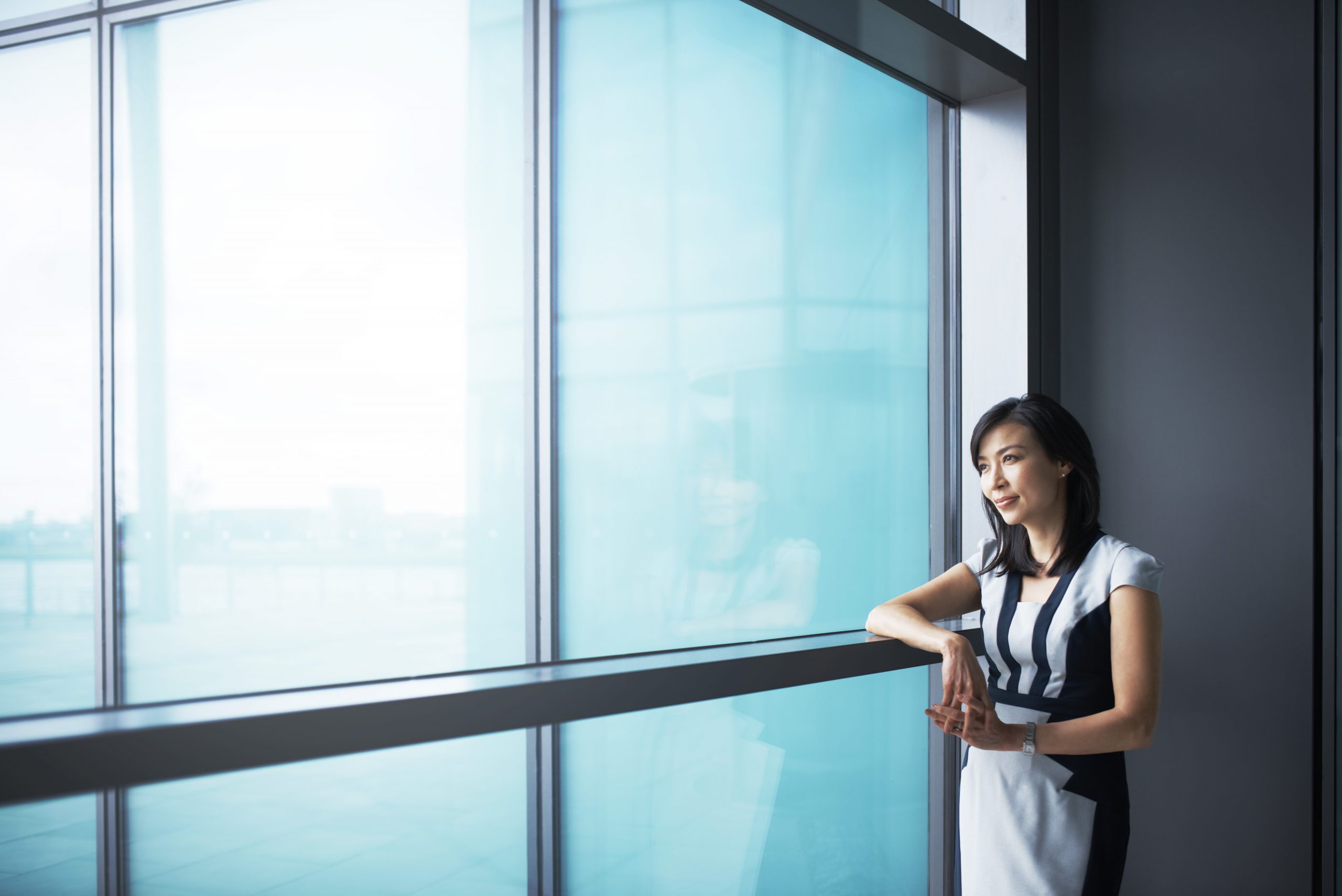 Sometimes women change their minds after having their tubes tied.  The decision may have been made under pressure from a spouse or someone else, or during marital troubles.  In some cases, women may seek to unblock their tubes when they enter a new relationship and want to start a second family, or, sadly, suffer the loss of a child and want to have another.

If you’ve had tubal ligation and you want to have another child, you’ve probably heard a lot of different stories about tubal reversal surgery.  Here are a few myths and facts.

Myth.  The answer depends on many factors:  Your age, the type of tubal ligation procedure you had, if your fallopian tubes are undamaged and there is enough length remaining for them to function, how much scar tissue you have, and whether your male partner has fertility issues.  Many women don’t realize that even a few years after a tubal ligation their fertility has declined due to their age.  Older women are much less likely than women age 30 or younger to get pregnant after tubal reversal surgery.  In general, tubal reversal is more likely to be successful if the woman is younger, your fallopian tubes are healthy, and there are no other fertility issues present.

Fact.  The fact that your tubes are blocked doesn’t matter in IVF because the eggs are extracted directly from your ovaries and don’t have to travel through the fallopian tubes to be fertilized.  IVF puts your eggs together with sperm in the proverbial “test tube” in an embryology lab.  Some of the resulting embryos are then transferred to your uterus, where one (or two) may implant and grow into a baby.  IVF may be your best choice if you are over 30 or if other fertility problems are present.  IVF success rates range from 20 to 40 percent per IVF cycle, depending on the woman’s age and other factors.  As IVF success rates have improved, the number of tubal reversals performed has declined.