Finding a Road to Parenthood

An estimated 0.6 percent of the U.S. population identifies as transgender, according to a recent study by researchers at the Williams Institute.  That’s more than a million people; double the amount of those who identified as transgender 10 years ago.  Some stories have begun to surface in the media about transgender men becoming pregnant and carrying a child. 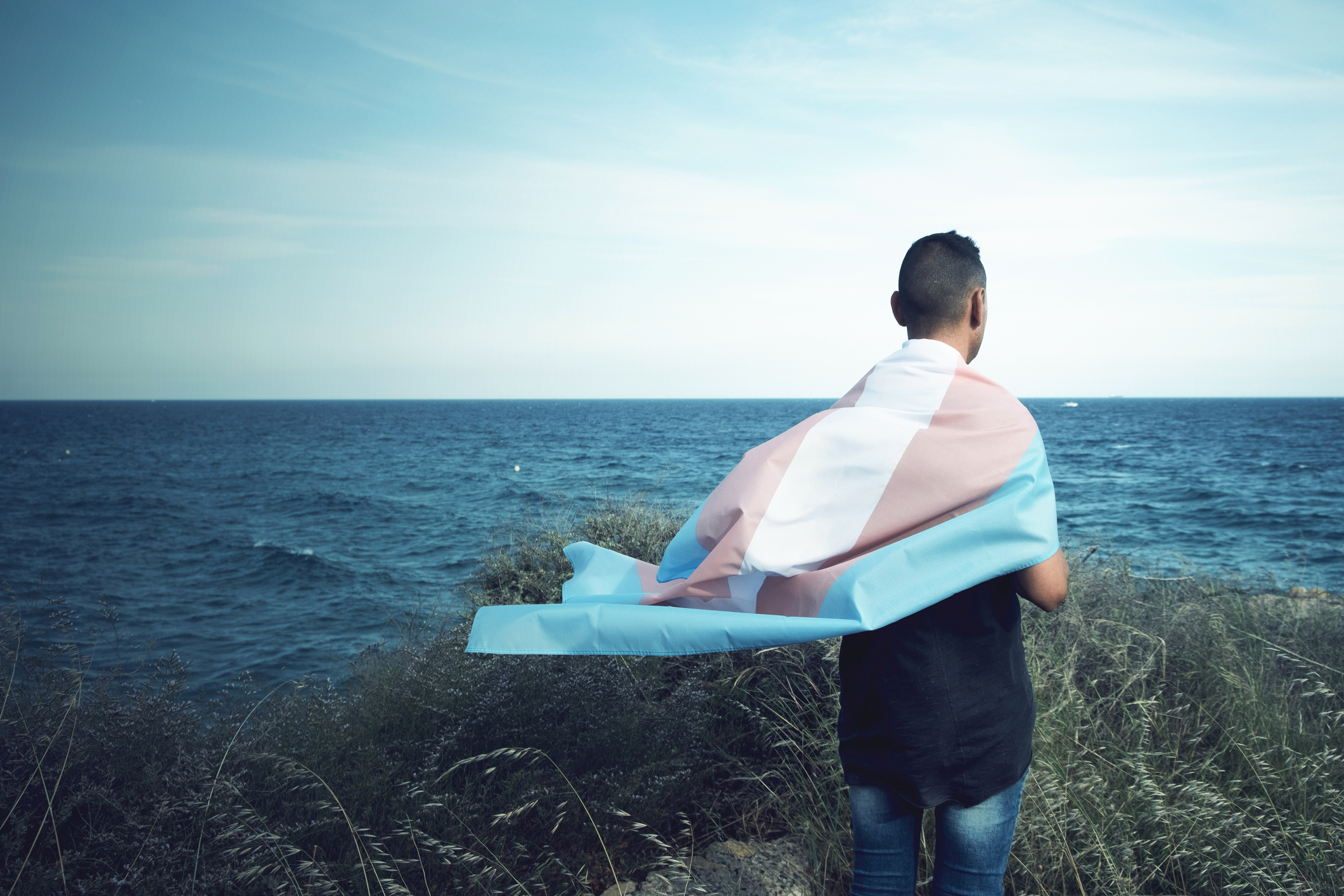 Despite misconceptions and sensationalism, it is possible for transgender men to have a baby, and overall, the fertility community is becoming more supportive of trans and non-binary people who want to have a family.

Transgender people experience gender dysphoria: extreme distress with the mismatch between their sex assigned at birth and their affirmed gender.  Transitioning from one gender to another is a spectrum with different stages.  A person may be satisfied with changing their name and how they present themselves, which is called social transitioning.  Others may pursue medical transitioning.  This includes taking hormones to reduce the secondary sex characteristics of their assigned sex and manifest those of their affirmed gender, and may involve other medical treatment like surgery.  Some have gender reassignment surgery, such as “top surgery” to make the breasts look more masculine or feminine, or “bottom surgery” to surgically construct a penis or create a vagina.

Transgender men who were assigned female at birth but identify more with masculinity are termed transmasculine.  Their ability to become pregnant and carry a baby depends on how they have transitioned.

Transgender men who still have a vagina, ovaries and a uterus may be able to become pregnant and carry a child after they stop hormone treatment.  Taking male hormones does not cause irreversible sterility.  Hormone treatment with testosterone will generally block ovulation, but when stopped, the ovaries will most likely function again.  They may find their gender dysphoria returns or worsens with the hormone changes, but it is possible for them to become pregnant with donated sperm or a male cisgender partner.  There is little research at this time, but available evidence shows that prior use of testosterone does not affect pregnancy.

Having a baby as a transgender man can be an isolating experience—the world of pregnancy is exclusively female.  Transgender men who become pregnant often face misunderstanding and bias in the medical profession.  But for the people who have chosen to pursue transgender pregnancy, having a biological child is worth everything they go through.