Single Mothers and Single Dads…by Choice Is It Right for You?

Do you really want to have a family, but you’re starting to get worried? Maybe Mr. Right hasn’t appeared, or he turns out to be Mr. Wrong or Mr. I’m-Not-Ready-to-Commit. Meanwhile your biological clock is ticking. What’s a girl to do? 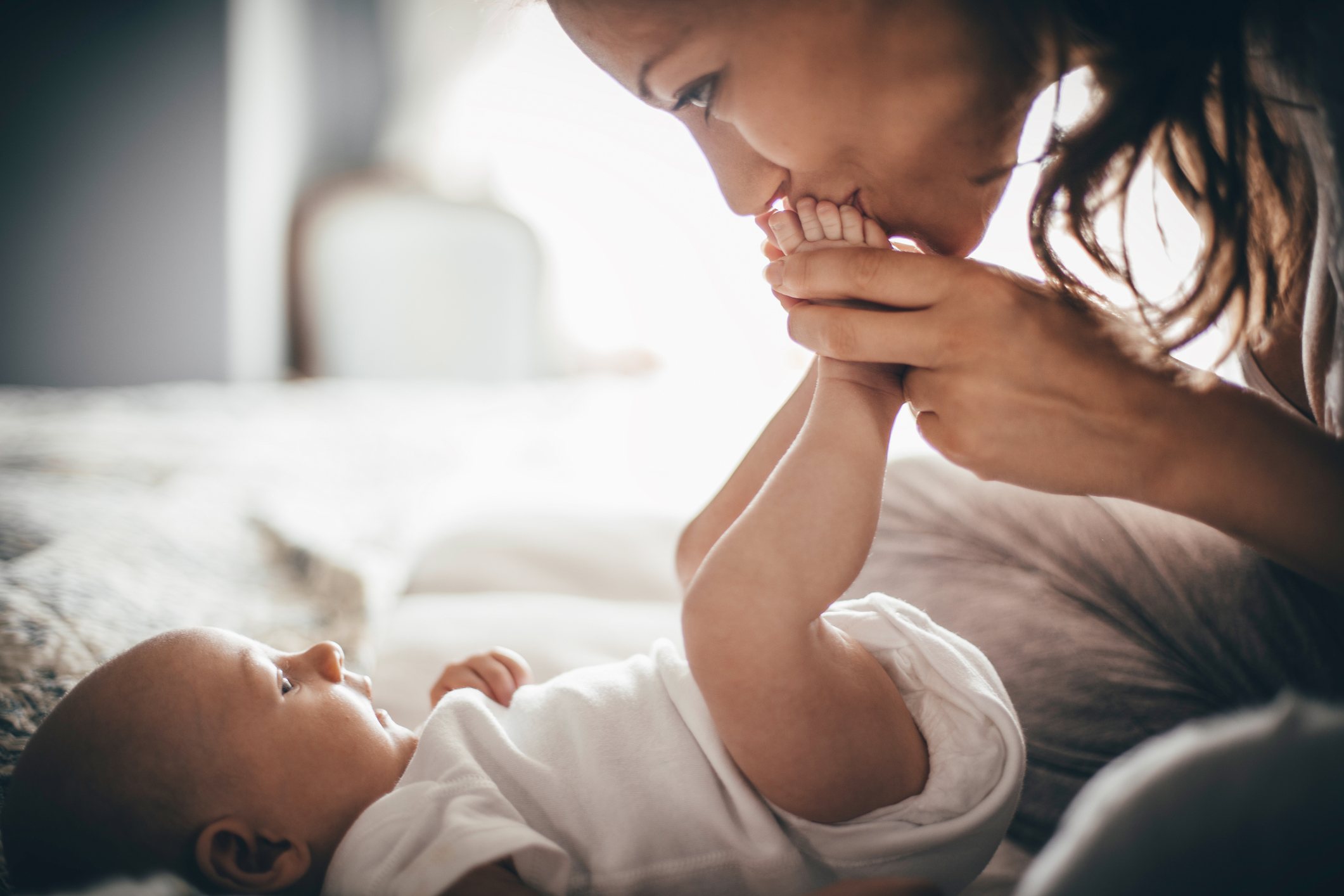 Confronting the fact that you may be running out of time is very difficult and painful. It really hurts to feel your dream of a husband and “normal” family may not come true the way you always thought it would. It’s okay to worry, and even to grieve for the life you thought you were going to have. You may feel envious or resentful of friends or family members whose lives have followed a more “traditional” path. Just remember, however, that things are not always as picture-perfect as they seem, and few people show their unhappiness to the outside world (unless they’re starring in a reality TV show).

It’s important to know that you aren’t necessarily doomed by fate to be alone, and you don’t have to give up your dream of having a family. You can still become a mom and have a family of your own. You can become a single mother by choice, if that choice is right for you.

Age and Your Options for Single Motherhood

If you want to have a biological child, your age is a big factor in determining which options will be open to you.

A woman’s fertility starts declining at about age 28, and declines slowly until age 35. Then it declines more steeply, and decelerates again between 39 and 42. In almost all cases, a woman’s ability to conceive naturally ends about 10 years before menopause.

So if you are at the younger end of the spectrum, artificial insemination with donor sperm may be a good option to have a baby. If you have any fertility problems or are older than 35 and try to get pregnant for a year without success, consulting a fertility specialist about IVF with donor sperm may be the better choice. At age 40 or older it’s even more important to see a reproductive endocrinologist right away and get an assessment of which options are open to you. You may want to consider using donor eggs to improve your chances of having a baby.

Your best course at any age is to get evaluated by a fertility specialist and determine which options you can and want to pursue. You may decide to explore adoption as another option at the same time as you pursue fertility treatment or instead of fertility treatment. Families are built with love, not only with blood relations.

Support for Single Mothers by Choice

There are many single mothers who did not choose to have a family without a partner, but became single moms by default due to divorce or unplanned pregnancy. When you choose to become a single mother, you will need to build your support network. Find out which of your family members and friends will help you with the practical side of things, from going to the hospital with you to being back-up childcare in case of illness or emergency. You’ll find out quickly who will support you emotionally as well.

Another important area to investigate is how you will support a child financially. Is your income big enough to take care of you and a child? The U.S. Department of Agriculture recently estimated that the cost of rearing a child born in 2013 to age 18 for a middle-income family is over $245,000 (or $304,000, adjusted for inflation). Of course, you don’t have to pay that up front, but you should think carefully and plan for the expenses that come with child-rearing, from clothes and food to the cost of health insurance and education. Will your family help with this? Do you have other sources of income like an inheritance or a trust fund?

Deciding to have a child on your own is a big decision, but it is one that thousands of women in their 30s and 40s are making every year. Single Mothers by Choice  provides support and information for single women who are considering or have chosen single motherhood. The organization has support groups and networking throughout the country.

Are There Single Dads by Choice?

More typically, women feel the biological clock ticking and take action to become single moms. But single dads are a growing trend as well. The Williams Institute, a think tank on same-sex issues at UCLA, found there were more than one million never-married men, both gay and straight, raising children in 2010.

Gay men have pioneered the use of reproductive technology to have a family, but adoption agencies and surrogacy agencies report that unmarried heterosexual men are beginning to use their services as well. For some men, the desire to have a family before reaching middle age trumps continuing to wait for the right partner to come along. Reproductive technology has made parenthood without a partner possible for men as well.

44209Single Mothers and Single Dads…by Choice Is It Right for You?

44178Single Mothers and Single Dads…by Choice Is It Right for You?

44174Single Mothers and Single Dads…by Choice Is It Right for You?

44154Single Mothers and Single Dads…by Choice Is It Right for You?