The Future is Now

Single embryo transfer (SET) has become the standard of care for IVF treatment, based on new guidelines issued in 2017 by the American Society for Reproductive Medicine (ASRM) and the Society for Assisted Reproductive Technology (SART).  This is a huge departure from IVF treatment in the past, when two and sometimes three embryos were transferred in the hope that one would implant and result in a baby. 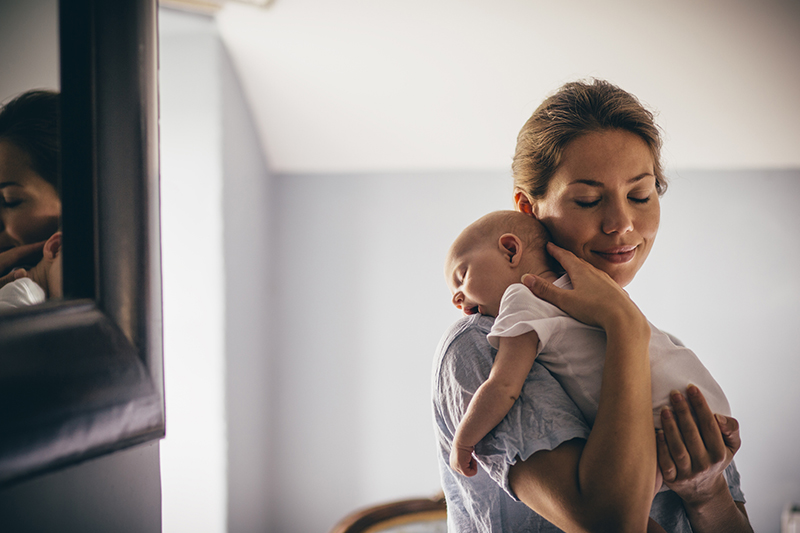 In fact, a recent study found that SET in women younger than 38 greatly decreased the number of multiple births without decreasing live birth rates.  Many years of research and improvements in assisted reproductive technology have made it possible to minimize multiple births and have the same IVF success rates.

Why Singletons Are Possible

SET now is recommended for all women under age 38, and for those up to age 42 if preimplantation genetic screening (PGS) determines an embryo has the normal number of chromosomes.  Screening embryos with PGS improves the chance of implantation and decreases the risk of miscarriage since only healthier embryos are transferred.  Women under 35 generally don’t need PGS since their eggs are unlikely to have chromosome problems, which usually occur with older eggs.

Innovations in the embryology lab have also affected success rates.  Once an egg is fertilized in the lab, the resulting embryo is placed in special culture media and put inside an incubator to grow until it’s ready to transfer.  Incubators today are much more sophisticated than they were 10 years ago and are better at optimizing the environment for embryo growth.  Culture media, too, are specialized for each stage of the embryo’s growth.

If a couple has extra embryos after a successful transfer, the extras can be frozen and used later.  Vitrification “flash freezes” embryos, which results in a better-preserved embryo and improved clinical outcomes.  In recent years the success rates with frozen embryos are equal to or even better than those with fresh embryos.

Twins and high-order multiples like triplets may not seem like such a bad idea.  Because of the expense of IVF treatment and the lack of fertility benefits, some people still ask their reproductive endocrinologist to transfer multiple embryos.  But a multiple pregnancy is much more likely to result in premature birth than a singleton.  Prematurity often means weeks or months in a neonatal intensive care unit.  The babies are more likely to die or to suffer lasting physical and developmental issues.

A multiple pregnancy is high-risk for the mother as well.  She is more likely to miscarry and to develop pregnancy-related problems like high blood pressure, gestational diabetes, pre-eclampsia, and premature labor, and to require a caesarian delivery and a prolonged hospital stay.

For all these reasons it’s really good news that SET is the preferred protocol for IVF treatment.  It won’t affect your chances of success, and it will help you to have a single, healthier baby.