Up Your Odds of Getting Pregnant! By Pinpointing Your Peak Fertility Days 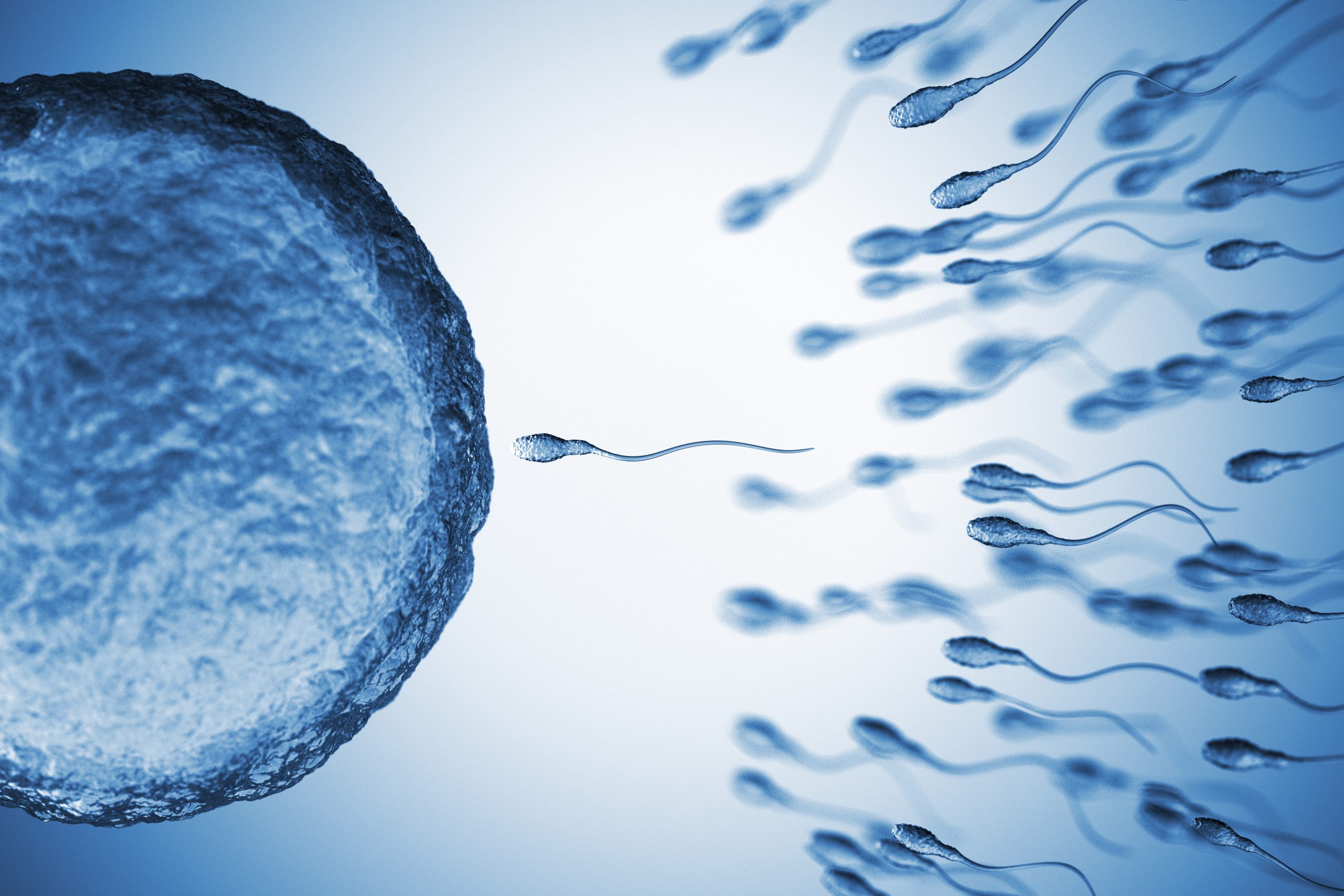 When are the best days in your menstrual cycle to have intercourse or artificial insemination if you want to have a baby? There are a number of different ways to calculate your peak fertility days.  Let’s look at the science behind your most fertile days.

It’s All About Ovulation

To get pregnant, you need to have intercourse or artificial insemination on the days before you ovulate or the day of ovulation.  Your peak days for fertility are the day of ovulation and the five days right before you ovulate.  For the average woman, these are days 10 to 17 of her 28-day cycle, with day 1 being the day your period starts.  You may have heard that ovulation happens on day 14 of your cycle.  But women can ovulate as early as day 10 or as late as day 20.  The problem is, many women’s cycles are not average.  They may be longer or shorter than 28 days, or the cycles may be irregular.  Ovulation doesn’t necessarily happen like clockwork.

There are several online tools for calculating your peak fertility period using the first day, last day, and length of your period.

Many kits are available over the counter at your local drugstore to predict when you are ovulating.  These kits all measure the presence of luteinizing hormone (LH) in your urine, which is present when the egg is ripening, 24 to 48 hours before ovulation.  The ovulation predictor kits require you to urinate on a stick for the week before you expect to ovulate.  You know you are in a fertile period for one to three days when LH is detected.

More Sex is Better Than Less

Perhaps the simplest method is just to have sexual intercourse two to three times a week, every week.  No matter when you ovulate the odds are better that you’ll hit a fertile day if you have sex more often, and this lessens the pressure on both partners.  Have you ever heard someone at your office say, “Tonight’s the night, her stick is blue”?   Too much sharing, and maybe too much pressure!

Whatever method you choose, if you continue to have difficulty getting pregnant, it may be time to consult a reproductive endocrinologist.  A fertility specialist can determine why you’re having fertility problems and provide treatment to help you get the baby you want.