Jennifer and Scott Messer were no strangers to the emotional rollercoaster of infertility. After multiple rounds of artificial inseminations that resulted in miscarriages and one failed cycle of in vitro fertilization, they decided to take some time off to regroup and decompress. When Scott asked Jennifer if she was ready to try again, a billboard led them to Georgia Reproductive Specialists in Atlanta, Georgia, where they were introduced to the concept of CGH, or comparative genomic hybridization. 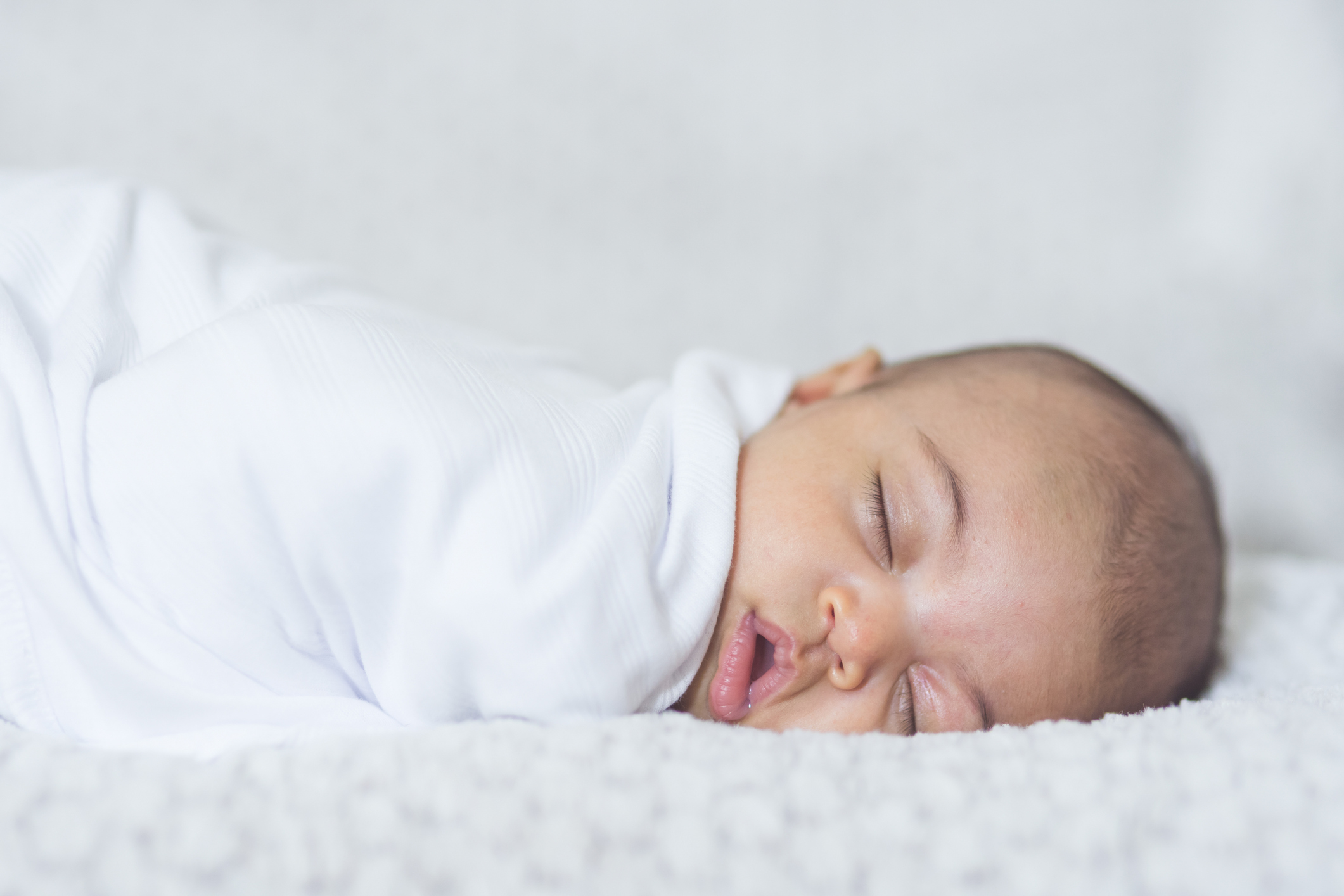 Microarray CGH is a new screening procedure that essentially counts the number of chromosomes in an egg or embryo. A healthy egg has 23 chromosomes and a healthy embryo has 46. The embryo biopsy is performed on the day five blastocyst (a mature embryo). The blastocyst is cryopreserved while testing is completed and the embryo is then transferred in a subsequent cycle. Early studies suggest that CGH is less harmful to the embryo than prior methods and may result in ongoing pregnancy rates of up to 85% per transfer.

Prior screening methods were not able to test all 46 chromosomes in an embryo. With CGH, all chromosomes are analyzed so only healthy, chromosomally normal embryos are transferred into the uterus. This not only lowers the risk of abnormalities such as Downs Syndrome but because the embryo is healthy, the pregnancy success rates also increase. As a result of only transferring healthy embryos, the number of IVF cycles can be greatly reduced thus saving patients thousands of dollars.
“When our doctor explained what CGH was and the benefits it would provide, we both knew we needed to do it,” says Jennifer. “We were told that I had a 10% chance of getting pregnant with my own eggs, regardless of CGH, and an even lower chance of a successful pregnancy.”
Age plays a vital role in healthy embryos. Women over the age of thirty five have a higher percentage of chromosomally abnormal embryos, which results in recurrent miscarriage. Dr. Perloe, medical director at Georgia Reproductive Specialists, says “CGH helps us identify embryos with the greatest potential to generate a pregnancy that can be carried to term.”

Jennifer was the perfect candidate for CGH due to her recurrent miscarriages. Her egg quantity was never in question so Dr. Perloe wanted to evaluate the quality of her embryos before transfer. In her second IVF cycle, Jennifer and Scott produced seven embryos which were sent for CGH screening. Only one embryo out of the seven was healthy and a candidate for transfer. Jennifer and Scott were disappointed and apprehensive about the outcome. “I only had one normal embryo. One. In our first round of IVF we transferred three and it didn’t work. Now I only had one.” Dr. Perloe’s IVF nurse, Yolanda Gooden-Stockley said to the couple “it only takes one,” and she was right. After seven years of struggling with infertility, Jennifer became pregnant with the one healthy embryo and baby Grace was born nine months later.

“Women undergoing IVF in their late 30’s might need multiple embryo transfers prior to reaching an embryo destined to result in pregnancy. With CGH, if a suitable embryo is identified, we can generate excellent pregnancy rates by transferring fewer embryos resulting in achieving a pregnancy sooner with a reduced risk of multiple births or births with abnormalities,” says Dr. Perloe.

“I want other people to know that it is possible. GRS had so much support to offer us. We are so thankful,” says Jennifer. “I could have gone through months or years of additional treatment and miscarriages before having a healthy pregnancy and delivery.”

About the Author
Rebecca Heery is the Director of Marketing at Georgia Reproductive Specialists.