Your Eggs and Fertility

For National Infertility Awareness Week, we’re looking at the top five causes of infertility and what you can do to overcome them.  Ovarian disorders are the most common cause of female infertility.  What are these disorders?   Can you still have a biological family? 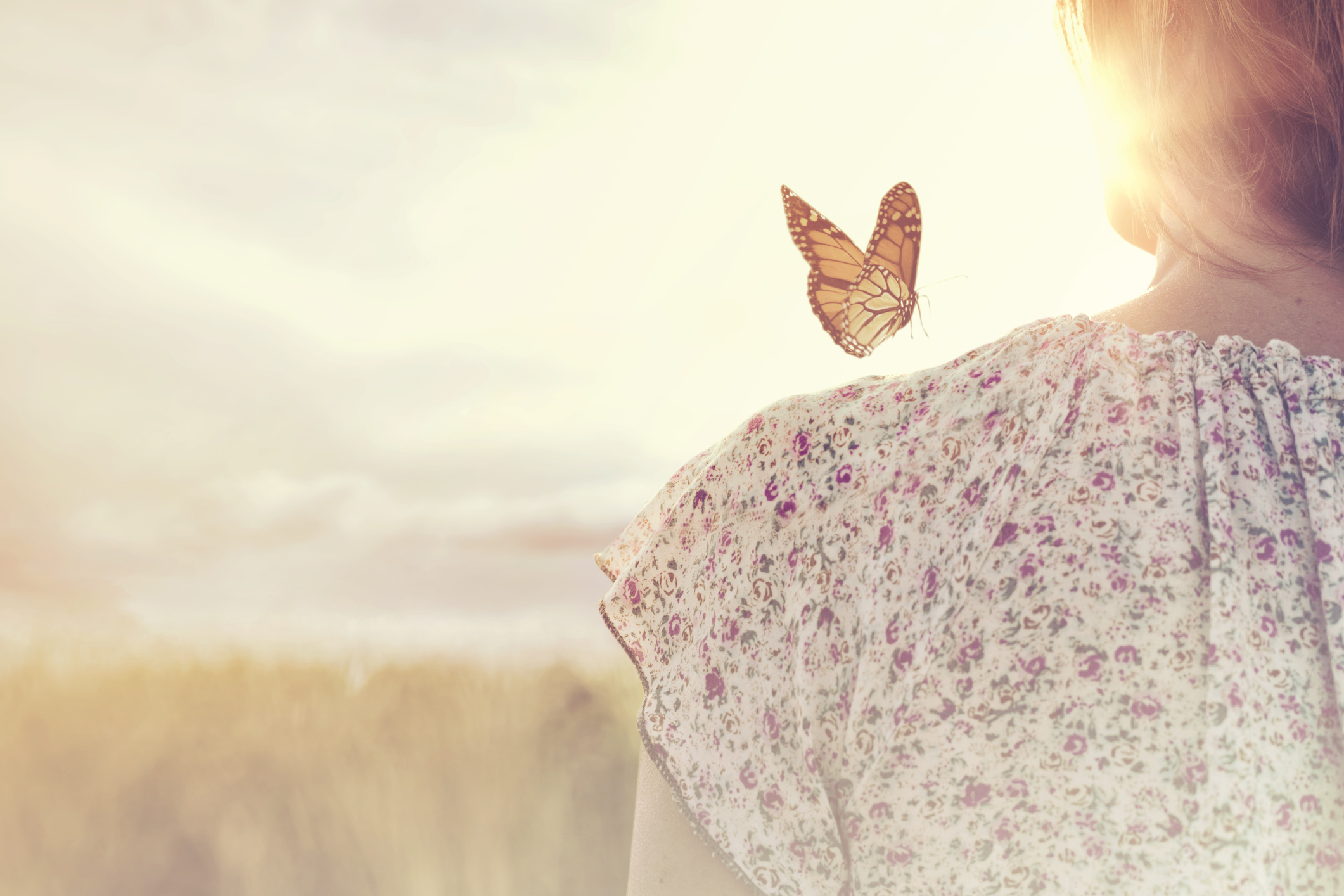 Getting pregnant naturally is not a simple process. When a woman ovulates, a mature egg is released by one of her ovaries.   An egg can be fertilized by sperm in the fallopian tubes, becoming a zygote, and then travels down to the uterus, while the cells continue to divide.  If the embryo implants in the uterus the woman becomes pregnant.   Problems with the eggs are one of the major reasons for infertility.  Some common disorders are:

PCOS has many myths and lends itself to victim-blaming.  If you have PCOS, it’s important to remember that you did not do anything to cause it.  Obesity is thought to be a factor, but it’s a real chicken-and-egg question, and no one knows if PCOS causes obesity or obesity causes PCOS. Losing weight will not cure PCOS but may help control the symptoms.  PCOS is not a rare condition; it’s extremely common, with 5 to 10 percent of American women of childbearing age estimated to suffer from it.  If you have PCOS it may be more difficult to get pregnant, but it does NOT mean you cannot have a child.

Endometriosis is very common as well.  Researchers think that at least 11% of American women have endometriosis.  Some people may think endometriosis is just a heavy period, but it’s not.  If you have serious pain every month when you get your period, that’s not normal, and you should see your doctor.  Another myth is that endometriosis only happens to women in their 30s and 40s.  It’s true that endo is more common in older women, but anyone who gets a period can have it, especially if they have a family history of endometriosis. Another myth is that if your symptoms are more serious, your condition is more serious.  It’s possible to have serious endometriosis and not suffer the physical symptoms or pain.  As with PCOS, endometriosis may make it more difficult to get pregnant, but it does not mean you won’t be able to have a baby.

If you have diminished ovarian reserve you may still be able to have a healthy pregnancy, especially if you use donor eggs.  Your reproductive endocrinologist will advise you on your treatment plan.

PCOS is one of the most common but treatable causes of infertility.  A fertility specialist can prescribe medications to help you ovulate, such as clomiphene citrate (Clomid).  He or she may add the diabetes drug metformin to your treatment plan.   IVF treatment is often successful, and has the added benefit of preventing high-multiple pregnancies.  It’s important to see a reproductive endocrinologist, who can develop the most effective treatment plan for you.

Women with diminished ovarian reserve may also be candidates for IVF treatment.  Your fertility specialist will measure your ovarian reserve and determine if you have enough eggs of high enough quality to make IVF treatment likely to be successful.  If your own eggs are not viable, using donor eggs in IVF can make it possible to have a baby.  It’s the age of the egg that matters, not the age of the mother.  Older women who use donor eggs from young women are as likely to get pregnant and have a healthy baby as young women are.