Multiple Births: Could It Happen to You?

Have you noticed how twins are much more common than they used to be? And triplets or quads, while still unusual, are not unheard of. The rate of twin births increased by 76 percent from 1980 to 2009, according to a recent report by the National Center for Health Statistics. Now one in 30 babies born in the United States is a twin. 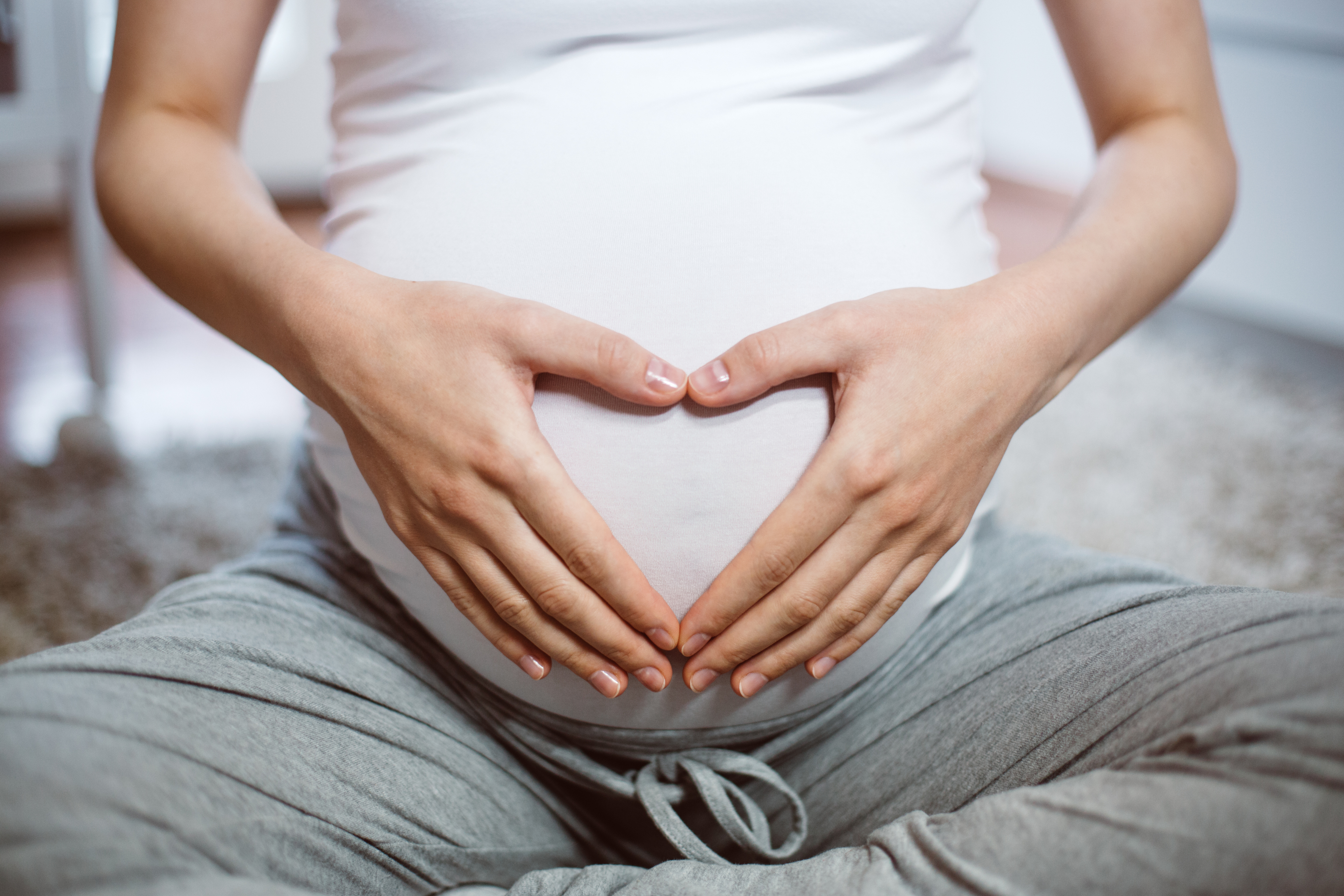 “High multiples” or “supertwins” are still rare. Only one in 7000 births results in triplets, and the odds of having quads or more are in the millions. High order multiples are dangerous for both the mother and the babies, with a greatly increased risk of premature births, developmental complications, and lengthy stays in newborn intensive care units (NICUs.)

Some prospective parents are really happy about multiple births, while others are dismayed at the stress and cost of raising two babies at the same time. What causes multiple births? And if you’re considering fertility treatments, do you need to worry about it?

More women are having babies after age 30, which increases their chance of having multiples. As women get older, their bodies release more follicle stimulating hormone (FSH), which makes your ovaries more likely to release more than one egg per menstrual cycle. About a third of the rise in the number of twins is due to women delaying childbearing until after 30, according to the report.

Fertility drugs, which stimulate the ovaries to develop and release more eggs, greatly increase a woman’s chance of having more than one baby. Using fertility drugs and intrauterine insemination (IUI) increases the odds even more. Assisted reproductive technology like IVF (in vitro fertilization), which transfers embryos into the uterus, also increases the odds of a multiple birth. However, this is greatly affected by the number of embryos which are transferred, which is controlled by the fertility doctor and the couple undergoing treatment. Two-thirds of the increase in twin births is attributed to the use of fertility drugs (like Clomid, which is uncontrolled) and infertility treatments like IVF, which is safer due the ability to control the result..

If you’re undergoing treatment with injectable fertility drugs to stimulate egg production, your fertility doctor will monitor your cycle very carefully. If it looks like too many eggs are developing your physician may cancel the cycle and tell you not to have insemination or intercourse so you can avoid the danger, according to the American Society of Reproductive Medicine (ASRM.)

IVF means that your eggs are fertilized in the lab with your partner’s sperm or donor sperm, whichever you have chosen, and your doctor places embryos into your womb. Before the embryo transfer you and your doctor will decide how many to transfer. If only one or two are transferred your chances of having triplets are very small. In recent years reproductive endocrinologists have limited the number of embryos transferred, greatly decreasing the number of high multiple births and increasing the number of healthy single babies. Some patients and doctors are choosing to transfer only one embryo per cycle. This really limits the odds of a multiple birth. However, not every embryo will implant and grow to be a baby. Transferring one embryo may limit your chances of success.

These are difficult choices, and your physician will discuss the likelihood of success or failure. You can also look at the fertility clinic’s success rates and their rate of multiple births.

If three embryos implant inside your uterus, your doctor may talk to you about selective reduction. This allows you to reduce the number of fetuses to one or two, to increase your chance of having a healthy pregnancy and a healthy baby. Choosing reduction is a difficult and emotional decision and many fertility centers offer counseling to help you come to the decision that is right for you.

Keep Calm and Carry On

The rate of twin births in the United States has leveled off in recent years as better techniques have become more widespread. So don’t get crazy. On the other hand, if you are having fertility treatment, twins are a possibility. Discuss with your doctor and be prepared.

44209Multiple Births: Could It Happen to You?

44178Multiple Births: Could It Happen to You?

44174Multiple Births: Could It Happen to You?

44154Multiple Births: Could It Happen to You?