What Does Family Mean to This Generation?

The millennial generation are all adults now and at the height of their childbearing years.  Millennials, defined as those ages 22 to 37 in 2018, are the second-largest generation in the U.S. electorate, behind Baby Boomers. 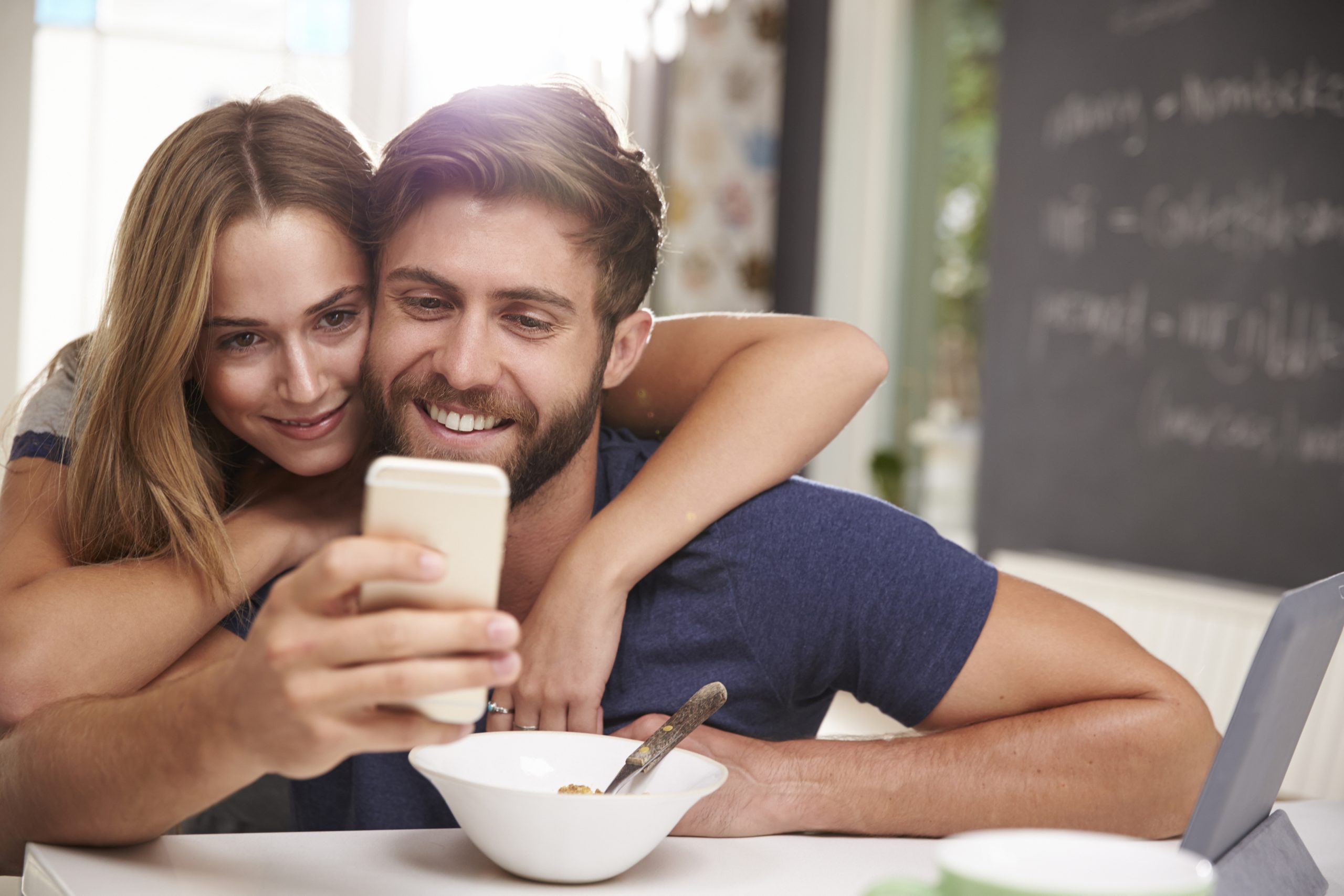 How do they feel about having children?  Is their behavior different from other generations?

The Pew Research Center has carried out several studies on millennials over the past few years, and have updated their prior demographic work on generations.  They found that millennials are much better educated than their grandparents or even their parents, with almost 40 percent of those 25 to 37 having a bachelor’s degree.  The share of millennial women with a bachelor’s degree is now higher than that of men.  For millennial women today, 72 percent are employed.

There are wide disparities in wealth among millennials.  The Pew research found a large gap in earnings between those with a college degree and those without one.  The gap is even bigger when looking at household income. The median adjusted household income was about $105,300 for those with a bachelor’s degree or higher, roughly $56,000 greater than that of households headed by high school graduates.  However, millennials tend to be more likely to have student debt and to have more outstanding student debt compared with other generations.

Millennials were hit very hard by the Great Recession and have been slower to form their own households than other generations, likely for financial reasons. In 2018, 15 percent of millennials were living at home with their parents, almost double the share of boomers at the same age.

Under half of millennials (46 percent) are married at ages 25 to 37, compared to 67 percent of boomers at the same age and 57 percent of Gen Xers. This partly reflects people marrying later in life, a shift that began in earlier generations.  The average age at first marriage in 1968 was 21 for women and 23 for men.  Today those ages are 28 for women and 30 for men.   The proportion of young adults who never marry is projected to keep increasing, to an estimated one-in-four by the time they reach their mid-40s to early 50s.

Along with marrying later, millennials are also starting families later.  In 2016, 48 percent of millennial women (ages 20 to 35 at the time) had children, compared to 57 percent of Gen X women at the same age.  They still account for the vast majority of U.S. births at this time.

Millennials often view parenting differently from earlier generations.  Many don’t feel it’s necessary to be married to start a family.  Most of them view the old model of male-breadwinner-and-stay-at-home-mom to be impossible in the modern world, if it were even still desirable to them to live that way.  Many millennials may decide they simply can’t afford to have children.  But the ones who wait later to start a family may be in a better financial position after working and paying down debt for a few years.

By delaying starting their families, millennials are more likely than earlier generations to need fertility treatment or other means of family building like adoption or fostering.  Women’s fertility declines gradually but significantly beginning around age 32, and then drops more sharply starting at age 37, according to the American College of Obstetrics and Gynecology (ACOG).  This decline is due to aging of their eggs.  Egg freezing is an increasingly popular option as a family building benefit, allowing women to preserve their ability to have a genetic child as they get older.