Solutions for When He’s Part of the Problem

Traditionally infertility has been considered a female problem. Throughout history women were blamed when a couple could not have children. But modern science has found that as much as 40% of infertility is related to male factor problems such as structural issues or problems with the sperm. This is an emotional subject for many men. Don’t be surprised if your partner is upset at a diagnosis of male factor infertility. 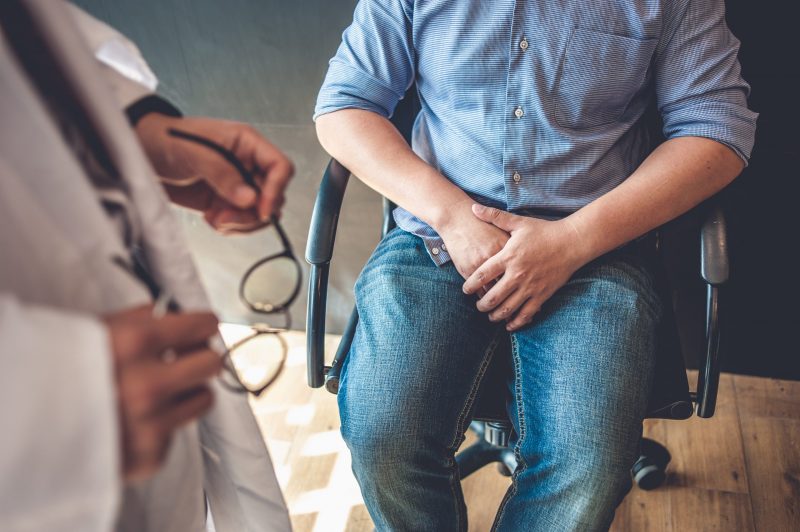 The good news is there are fertility treatments such as intracytoplasmic sperm injection (ICSI) that can help you overcome male factor infertility and conceive a baby. Often both the male and the female partner in a couple with fertility issues need some type of fertility treatment, so it’s best to approach your treatment as a team. Be kind to each other. You’re working toward a goal that ties your lives and your bodies together forever, in the person of your child.

Exactly What Is Male Factor Infertility?

Some causes of male factor infertility include problems with sperm production, the structure of the man’s reproductive organs, or his immune system. To recap a little basic biology, the man’s job in conceiving a child is to produce sperm which are capable of fertilizing the female’s egg and to insert those sperm via his semen into the female through sexual intercourse. A number of things can go wrong in this scenario.

If the male partner can’t get or maintain an erection then he probably can’t put his sperm where they can come into contact with her egg. Maybe he has no problem with intercourse, but there is a blockage in the tubes that his sperm must travel through. Or his sperm may have abnormalities so they can’t swim well enough or penetrate the wall of the egg and fertilize it. Or he may not produce enough healthy sperm to give him a good chance of fertilizing an egg in the usual way.

A physical exam and the male partner’s medical history will help your fertility specialist determine if there are issues. Semen analysis usually is the first diagnostic test performed on the man. This test measures volume of semen (how much), sperm count, concentration of sperm in the semen, percentage of the sperm that are moving, and if the sperm are the right shape or not, according to the American Society of Reproductive Medicine (ASRM.) If there are abnormalities in the semen analysis your fertility doctor will refer the male partner to a reproductive urologist for a physical exam and further testing.

When Is ICSI Needed?

In traditional in vitro fertilization, the male partner’s sperm are mixed with the woman’s egg in a laboratory. When ICSI is used, a single sperm is injected through the wall of the egg. The fertilized egg then is allowed to grow for one to five days before it is placed in the female partner’s uterus. ICSI allows you to avoid the problems related to sperm production, quality and “delivery” that prevent conception. ICSI is also used when genetic testing is going to be performed on the embryo before it is implanted.

Sometimes there is no apparent cause for male factor infertility. Your fertility doctor may recommend ICSI when traditional IVF has not been successful for you. And you don’t have to worry about the effect of ICSI on the embryo. The instances of birth defects after ICSI are rare, ASRM reports. But if the cause of male factor infertility was genetic, boys conceived by IVF with ICSI may have fertility issues as adults.