There is No One-Size Fits All: How to Exercise for Fertility?

No doubt you have made many lifestyle changes to increase your chance of pregnancy, such as dietary modifications, supplementation, or even acupuncture. But do not forget about proper exercise. Many women who have struggled with fertility issues due to polycystic ovary syndrome (PCOS), advanced reproductive age, and endometriosis, as well as those who undergo in-vitro fertilization (IVF), may find help with a regular exercise routine. 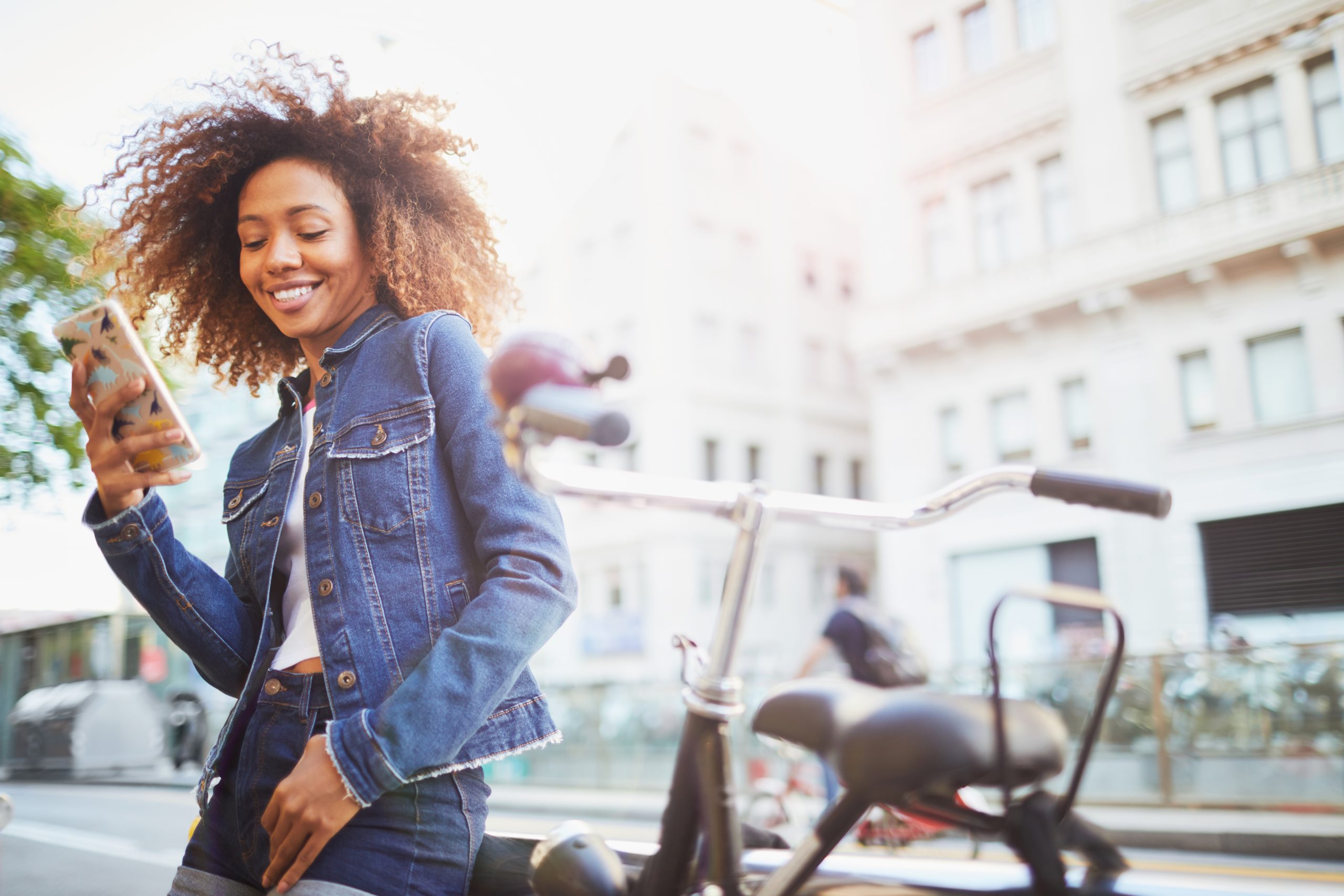 So what should you do? Daily 30-minute walks? Weight lifting? Aerobics? Yoga? Just as there is no one-size-fits-all diet, no single type of exercise is ideal for every person. It depends on your situation and what issue(s) may be hindering your fertility.

The study: PCOS is a condition characterized by irregular menses, chronic anovulation, and endocrine disorders. Women with
PCOS have a higher risk of infertility, obesity, insulin resistance, high cholesterol, and hypertension. Likewise, they are usually deficient in the sex hormone binding globulin (SHBG), which impacts androgen hormones estrogen and testosterone. A 2016 study published in the journal Fertility Sterility examined the effect of moderate intensity exercise and vigorous intensity exercise on managing these metabolic features. The results found that vigorous exercise improved the most metabolic factors, such as lower waist circumference, fasting glucose and triglycerides, higher good cholesterol (HDL) and SHBG.

Moderate-intensity exercise does not have to be cardio-related…A 2016 study in the journal Medicine & Science in Sports & Exercise found that PCOS women who did resistance training for four months—eight to 10 exercises, one for each muscle group, three times a week—decreased body fat and improved reproductive function. Also, 60 percent of the PCOS women who had menstrual irregularities, improved their cycle while 17 percent became pregnant after the two months on the program.

Exercise Rx: The difference between moderate and vigorous exercise is based on Metabolic Equivalent, or MET. MET is based on an intensity scale of one to 10. Your goal should be anything at 6 to 8 MET where you should be able to say a sentence or two but holding a conversation is difficult. Examples include jogging, a cardio-resistance exercise, or a spinning class. Activities like light walking, yoga and Pilates may be considered moderate intensity depending on your conditioning.
In terms of lifting weights, choose eight to 10 exercises—one for each major muscle group, like lat pull down, leg press, chest press, and leg curl. Do three sets of 10 to 15 reps each, three times a week.

The study: A woman’s fertility decreases in her mid 30s. One of the most commonly used tests of ovarian reserve is to check the basal Follicle Stimulating Hormone (FSH). An elevated FSH (higher than 14 IU/L) is the first sign of ovarian aging that can be detected in women between ages 35 to 40. In one study in which yoga was evaluated for its impact on menstrual abnormalities in women with advanced reproductive age. The group did 35 to 40 minutes yoga sessions, five times a week, for 6 months. The results found that important metabolic and reproductive hormones, such as TSH, FSH, LH and prolactin, decreased significantly in the yoga group, compared with a group who did not do any yoga.

Why:Many yoga styles have shown to stimulate pressure receptors during exercise that increases the parasympathetic system response, which is the opposite of the sympathetic “flight or fight” system. This lowers the stress hormone cortisol and raises the feel-good neurotransmitter serotonin, both of which decrease FSH and Prolactin.

Exercise Rx: The subjects of the yoga study did Nidra Yoga, a style that emphasizes deep mental and emotional
relaxation. Look for a certified yoga instructor.

ENDOMETRIOSIS: A mix of intensity exercise

The Study: About 20 percent to 25 percent of infertile women have endometriosis—a growth of the endometrium tissue outside the urinary cavity. This can trigger inflammatory reactions that cause menstrual pain, painful intercourse, and infertility. Certain muscles have been identified as an endocrine tissue, which through physical activity, can boost the anti-inflammatory response and fight inflammation in the adhesions outside the cavity. In a review published in Reproductive Biology and Endocrinology, studies show regular exercise—two hours per week of moderate to high intensity exercise—improved the condition of women with endometriosis. Equally, a study found that three yoga poses—cobra, cat, and fish—helped to reduce both severity and duration of menstrual pain.

Why: Endometriosis increases the secretion of free radicals—oxidative stress and pro inflammatory proteins that communicate between the cells and that are involved in nerve pain. Exercise improves neuromuscular conduction, pain tolerance, and estrogen regulation.

Exercise Rx: Do some kind of group aerobic class, like Zumba or cardio-hybrid class, four to five times per week and finish with several rounds of cobra, cat, and fish yoga poses.

The Study: Women face high levels of stress and anxiety when undergoing IVF. A study in Reproductive Biomedicine Journal shows that the best strategy to overcome such as distress is yoga. When patients went through a six-week yoga class prior to IVF treatment, they scored significantly better on fertility-related quality of life, marital harmony, and state of anxiety than women who did not do any yoga.

Why: Yoga has been found to decrease depression, anxiety, and stress by increasing the release of feel-good neurotransmitters, such as serotonin and GABA, while lowering cortisol, epinephrine, and others neurochemicals related to the to the “flight or fight” response.

44209There is No One-Size Fits All: How to Exercise for Fertility?

44178There is No One-Size Fits All: How to Exercise for Fertility?

44174There is No One-Size Fits All: How to Exercise for Fertility?

44154There is No One-Size Fits All: How to Exercise for Fertility?