Gay Men: How to Have a Biological Child

Becoming a Parent Through Surrogacy

Gay men face more challenges in becoming parents than any other group, both biological and financial. The good news is that there are ways to overcome many of these barriers. 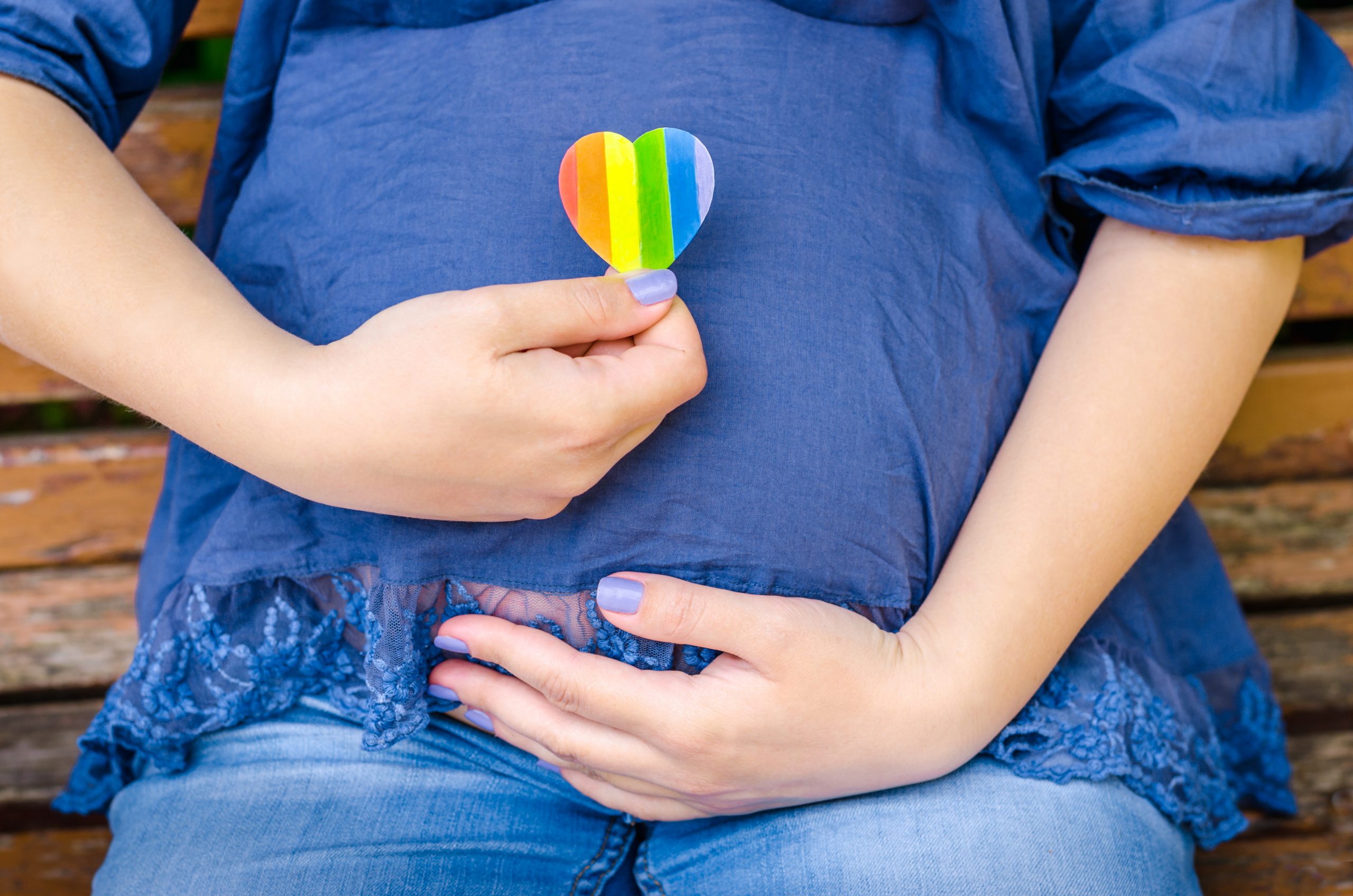 Gary Gates, a demographic expert with the UCLA School of Law’s Williams Institute, estimates that there are 40,000 gay male couples in the U.S. who are raising children, biological or adopted. Here are some basics to help gay men understand how they can have a biological child through surrogacy.

Laws about surrogacy vary greatly from state to state. Surrogacy is not allowed in some states, so you would have to go out of state to find a surrogate if you live in one of those. Some states mandate that the egg donor and the surrogate must be different women. Many fertility centers have relationships with egg donors and surrogacy agencies.

It’s important to consult an attorney who is experienced in reproductive law to find out about this and about the legal definition of “parent” in your state. Does the surrogate have any rights in the child? Is your partner legally a parent if you are married, but he is not biologically related to the child? Do you need to have legal agreements with the surrogate and the egg donor? It’s good to sort out these issues before you pursue being a biological parent. RESOLVE, the National Infertility Association, has a number of resources on surrogacy and the legal issues involved, which are available on their website.

The Male Side of Things

Any man who plans to participate in insemination or IVF has to undergo FDA-mandated screening in an andrology laboratory to make sure his sperm are healthy and that he isn’t infected with any STDs. The sperm test will also help determine the quality and quantity of his sperm and whether additional procedures like intracellular sperm injection (ICSI) will be needed to fertilize the egg.

What if both of you want to contribute to your children’s genes? Some labs will allow each of you to provide sperm and will use your sperm to fertilize separate batches of eggs from the donor. That way, if twins are born, they will be biological half-siblings. In this scenario DNA testing may be necessary to determine which partner is the biological parent if a single child is born. Or a gay couple may decide to have their first child with one partner’s sperm, and use the same egg donor and the other partner’s sperm for a second child at a later time.

Some people find surrogates in another country through medical tourism in an attempt to lower the cost. There are many dangers to this, including legal issues with surrogacy in some countries and with the quality of medical care. India, which was a major hub for surrogacy, recently banned commercial surrogacy (paying a woman to bear your child) for foreign visitors, on the grounds that the practice exploited poor, illiterate women. If you are considering medical tourism for surrogacy, do your homework carefully. If something looks too good to be true, it probably is.

44209Gay Men: How to Have a Biological Child

44178Gay Men: How to Have a Biological Child

44174Gay Men: How to Have a Biological Child

44154Gay Men: How to Have a Biological Child