Why It’s the Latest Fertility Trend

Egg freezing, also known as oocyte cryopreservation, has become increasingly popular in recent years.  The American Society for Reproductive Medicine (ASRM) removed its designation of the procedure as experimental in 2012, sparking enormous growth.  There aren’t any comprehensive numbers on egg freezing in the U.S., but the Society for Assisted Reproductive Technology (SART) found in a survey that the number of women freezing their eggs is surging – from 475 in 2009 to nearly 8,000 in 2015.  Estimates are that thousands more have frozen their eggs in recent years. 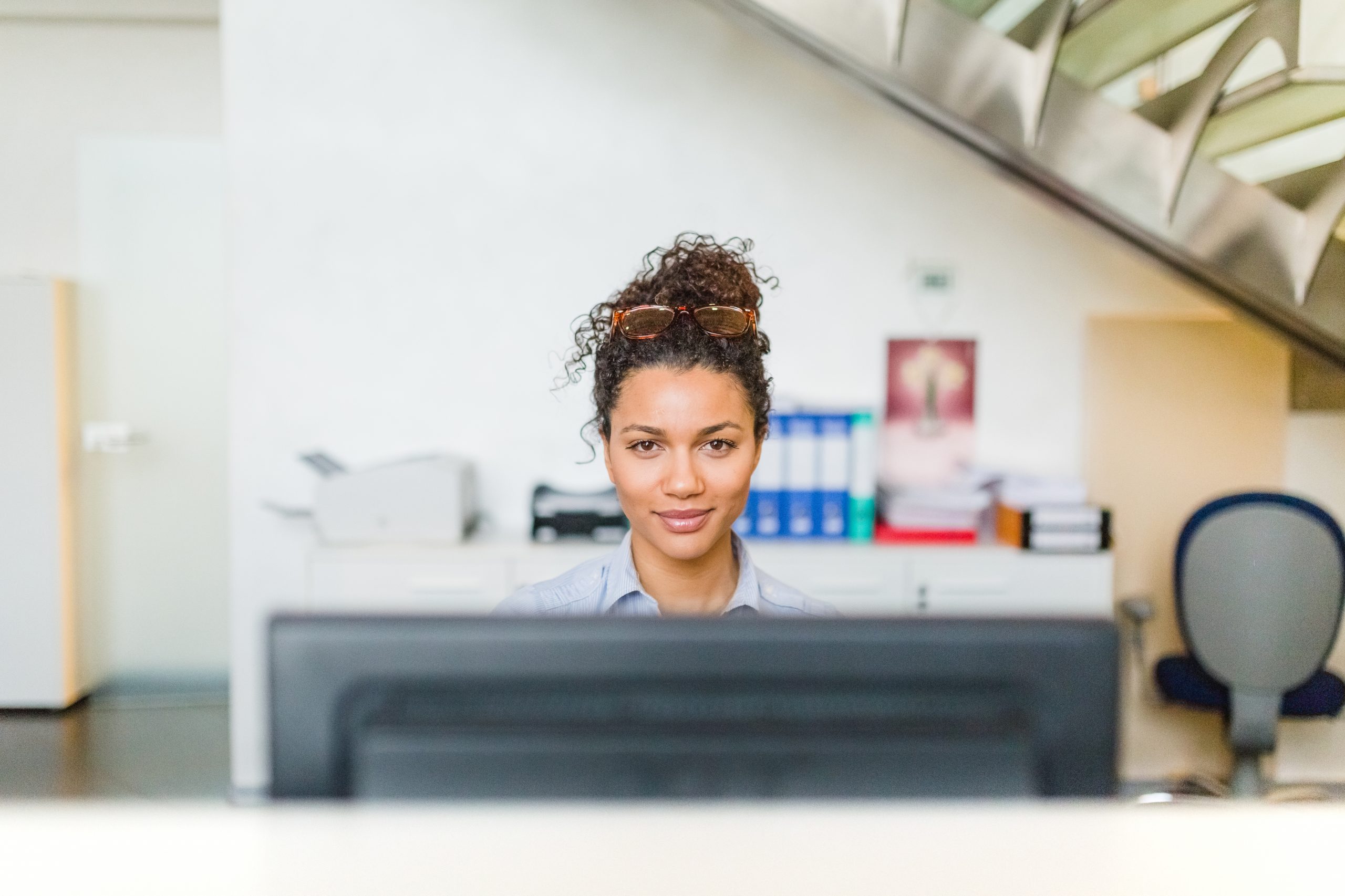 Many tech companies and companies in other competitive industries are offering egg freezing to their employees as a fertility benefit.  Why are millennial women interested in egg freezing?  Does it really work for fertility preservation?

The single most important factor in a woman’s ability to get pregnant is the age of her eggs.  Every woman is born with all the eggs she will ever have, more than a million in most cases.  Once she reaches puberty, one of those eggs will mature each month.  As she ages, the quality and quantity of eggs declines slowly.  The decline accelerates around age 37, and by the time she is 42, her chances of getting pregnant with her own eggs are close to zero.

Egg freezing allows a woman to freeze eggs when she is younger and the eggs are healthier, for use later in life.  Many companies have offered egg freezing to employees so they can focus on their careers without sacrificing the ability to have a biological child down the road.  A recent study found that the majority of women they surveyed chose to freeze their eggs because they hadn’t found a partner they wanted to have a child with and didn’t want to engage in “panic partnering,” not because of career concerns.

SART does not gather statistics from fertility clinics on egg freezing, and they only gather IVF success rates with frozen donor eggs, not on women who use their own frozen eggs.  Women have just begun thawing their frozen eggs and using them in IVF in the last few years.  SART has begun tracking success rates with frozen donor eggs, and these are similar to success rates with fresh donor eggs (36% versus 40% in 2017).  Donor eggs tend to be from younger women, which greatly increases the success rate.  It’s important to freeze your eggs earlier rather than later, ideally by age 35 or earlier, in order to have a greater chance of high-quality eggs that can be successfully fertilized and implanted in an IVF cycle.

As millennials enter their 30s, the demand for egg freezing is expected to surge.  The expense of egg freezing may dampen the demand, however, with an average cycle costing $10,000 – $15,000 plus the annual cost of storage.  Women who are considering egg freezing should also be aware that they will need IVF, perhaps more than one cycle, in order to use the frozen eggs and potentially have a child.