Fertility of the Future, Beginning Now

Carrying and giving birth to a baby is an experience many women want with all their hearts.  For some women this has been an impossible dream because they are diagnosed with absolute uterine factor infertility. 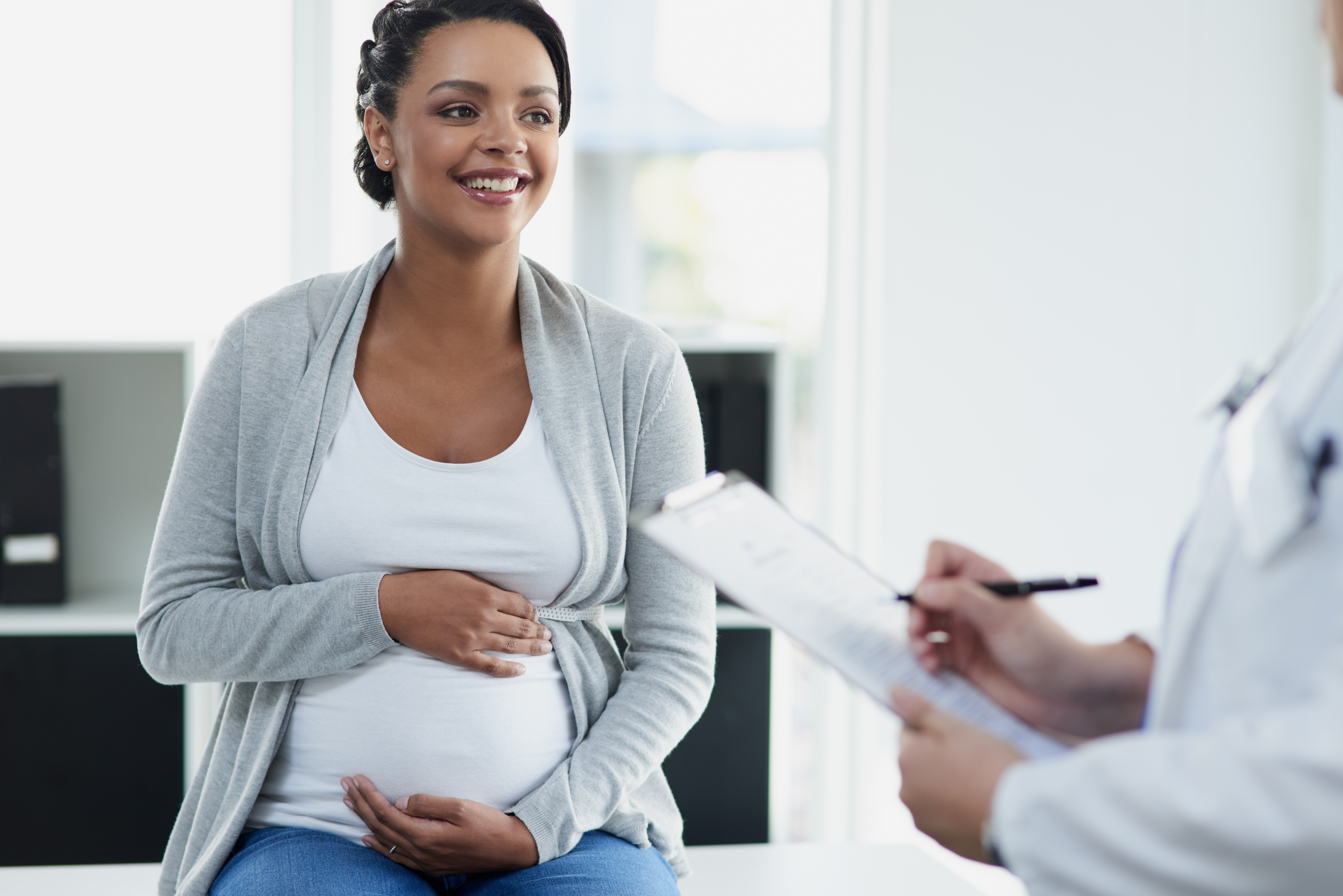 Yet a recent clinical trial at Baylor University has brought new hope through uterus transplantation.  In 2017, for the first time in the United States, a woman born without a uterus gave birth to a baby.

Absolute uterine factor infertility (AUI) means a woman’s uterus is nonfunctioning or non-existent.  One in 4,500 women worldwide have Mayer-Rokitansky-Küster-Hauser (MRKH) syndrome, a genetic condition where a woman is born without a functioning vagina and uterus although her external genitals appear normal and her ovaries still produce eggs.  It’s impossible to carry a baby to birth without a uterus, so women with this condition have been unable to have genetic children without IVF and a gestational surrogate.

IVF treatment is necessary because the women’s ovaries are not connected to a functional uterus, so the eggs can’t be fertilized naturally. Before the uterus transplantation, women in the clinical trial undergo ovarian stimulation to produce multiple eggs.  The eggs are then fertilized in the embryology lab and the resulting embryos are frozen for future use.  Once the women in the trial receive a transplanted uterus they wait to recover and begin to menstruate.  A woman whose transplant is successful can attempt IVF treatment with her frozen embryos.   If she becomes pregnant and carries a baby to term, the baby is delivered by caesarian section, since the birth canal is not developed or is defective.

The Baylor team says many more transplants will need to be done before uterus transplantation could be offered as a standard treatment.  Like other fertility treatments, the cost is not covered by most health insurance.  It’s estimated to cost as much as $500,000 at this stage.  The Baylor clinical trial covered the expense of the first 10 transplants.  The medical team is now seeking funding from grants and private donors in order to continue the clinical trial.

The Cleveland Clinic has also started a uterus transplantation program, and other hospitals in the U.S. are exploring starting similar trials.  Uterus transplants won’t be standard treatment in the near future, but the option may be available in years to come, enabling women with AUI to experience pregnancy.

44209Fertility of the Future, Beginning Now

44178Fertility of the Future, Beginning Now

44174Fertility of the Future, Beginning Now

44154Fertility of the Future, Beginning Now