For Women Choosing to Delay Childbearing by Daniel E. Stein, MD RMA of New York, a participating provider in the WINFertility Network 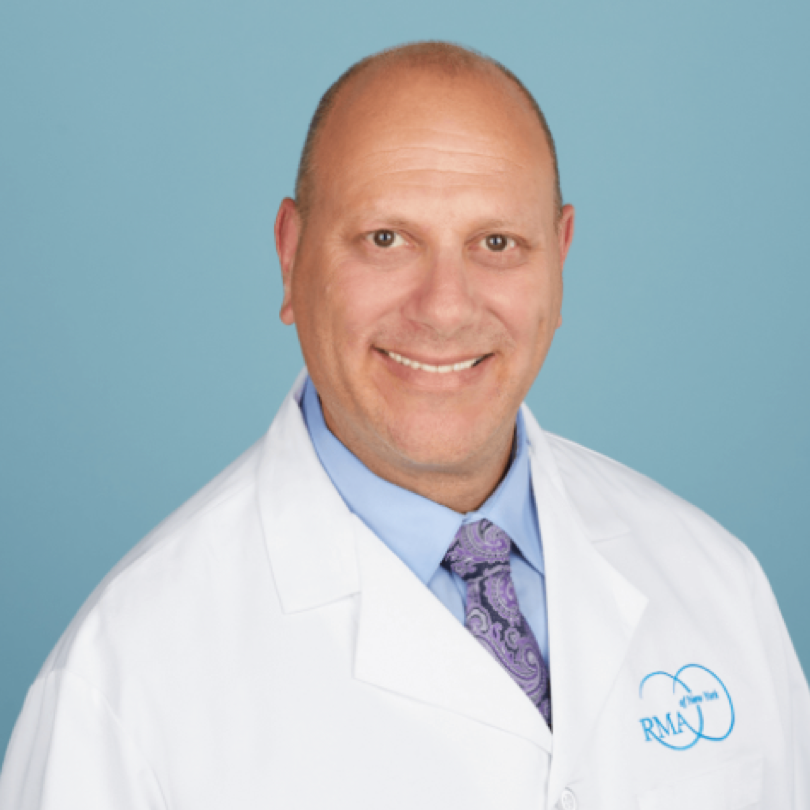 For millions of women worldwide, the challenge to remain active in the workplace while maintaining their reproductive potential remains formidable.  Over the past decade, significant technological advances in egg (oocyte) freezing and thawing have enabled many women to preserve their eggs and their future fertility. While women diagnosed with cancer or significant pelvic disease freeze eggs to avoid permanent loss of these eggs from chemotherapy, radiation treatments, and surgery, the most common reason both single and married women choose to freeze eggs is to defer conception until they feel ready to become mothers. Fertility begins to decline in the mid-twenties but the chance of conceiving is high until the early thirties when a more rapid decline occurs. The chance of conceiving over a year’s time is approximately 80% in an average 24 year old woman, 50% in a 35 year old, and 30% in a 40 year old. A significant increase in both miscarriages and chromosomal abnormalities in offspring occurs in women who conceive in their mid-thirties and older compared to younger women. Therefore, women should ideally freeze eggs before their mid-thirties. For women who ultimately thaw and fertilize their frozen eggs, the chances of a successful pregnancy reflect the woman’s age at which she froze the eggs, not the age at which she is using them.

The stages of egg freezing include (1) a consultation with a Reproductive Endocrinologist, (2) hormone testing and sonography, (3) ovarian stimulation, (4) retrieval of the eggs, and (5) cryopreservation.

Blood Follicle Stimulating Hormone (FSH) and Anti-Mullerian Hormone (AMH) levels, and a sonographic measurement of a woman’s antral follicle (AFC) count (follicles are the structures in the ovaries that contain eggs) are assessed to determine a woman’s ovarian reserve, an estimate of egg quantity. Favorable prognosticators for successful egg freezing include age < 35 (although some older women have good egg yields), high AFC, FSH level < 10 IU/L and AMH level > 2 ng/ml. After evaluating a woman’s ovarian reserve and medical history, the reproductive endocrinologist will create a medication protocol. Upon her period the woman will begin daily injections with ovarian stimulation hormones for seven to twelve days. The injections are performed with tiny needles placed below the skin surface. During this time period she will be seen in the office every one to three mornings (before work) for blood tests and sonograms to monitor her response to the medications and to time when the egg retrieval will be performed. While pain and mood changes are uncommon with stimulation medications, mild bloating and tiredness are common.  Once the follicle sizes and hormone levels are deemed sufficient, the woman will take a final injection to release the eggs and will undergo egg retrieval 36 hours later (under intravenous anesthesia.) During the retrieval, eggs are aspirated from the ovaries using a special needle under ultrasound guidance. No incisions or sutures are required and the woman returns home one hour later and may return to work the following day. Using a rapid-freeze technique called vitrification, the eggs are stored for future use.

Egg freezing is generally very safe and is an excellent option for many women seeking to delay childbearing. It is advisable to freeze only at centers that have years of experience with freezing of eggs and embryos as well as many successful pregnancies from in vitro fertilization.