Ectopic Pregnancy – Are You at Risk? 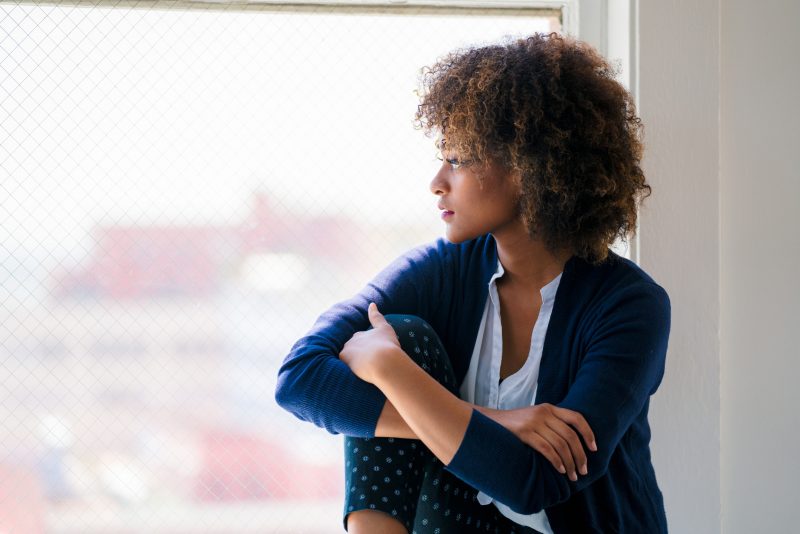 In one to two percent of all conceptions, the fertilized egg will implant outside the uterus, sometimes in a fallopian tube, more rarely in the cervix, ovary or even in the abdomen. This is an ectopic pregnancy, and is extremely dangerous for the woman. It isn’t possible to carry a baby outside the uterus in almost all cases, and is never possible when the egg implants in a fallopian tube.

What causes an ectopic pregnancy? Are you at risk? What are the symptoms?

The majority of ectopic pregnancies occur in the fallopian tubes, when the tubes are blocked in some way and the early embryo can’t travel down to the uterus. Fifty percent of ectopic pregnancies are associated with some kind of damage to the tubes, according to the American Society for Reproductive Medicine (ASRM.) Fallopian tube damage commonly results from prior pelvic infections, such as gonorrhea, chlamydia or other sexually transmitted diseases. It may also result from endometriosis, appendicitis or previous pelvic surgery.

In the early stages you may have the usual early pregnancy symptoms such as breast tenderness and nausea. Other symptoms include:
• Lower back pain
• Abnormal vaginal bleeding
• Mild cramping on one side of the pelvis
• Pain in the lower belly or pubic area
• Delayed or abnormal menstruation

If you know or suspect you are pregnant and experience any of these symptoms, call your doctor immediately, even if they lessen or go away. Your doctor can order tests to measure the level of hCG, a hormone produced by the placenta, in your blood. An ultrasound of your uterus may also be performed to look for a pregnancy inside your uterus. These tests can help your physician find an ectopic pregnancy early on before it causes a rupture and internal bleeding. Your life could be in danger if that happens.
Fortunately, in recent years most ectopic pregnancies are discovered early on, even before the patient is aware there is a problem, thanks to the use of sensitive hormonal testing and ultrasound examinations. Ectopic pregnancies require emergency treatment to prevent the woman’s life from being endangered. The embryo has to be removed, terminating the pregnancy. In extremely rare cases where the embryo has implanted in the abdomen it may be possible for a baby to be born, but in virtually all cases the embryo cannot grow into a baby and the woman will die if it is not removed.