BELIEVE IT OR NOT: Medical myths put to (bed)rest

Many practices that surround Modern Medicine, and more specifically, the means of achieving a pregnancy, have evolved without scientific scrutiny. This is particularly true when the stakes become higher, as they do for individuals and couples undergoing In vitro Fertilization (IVF). 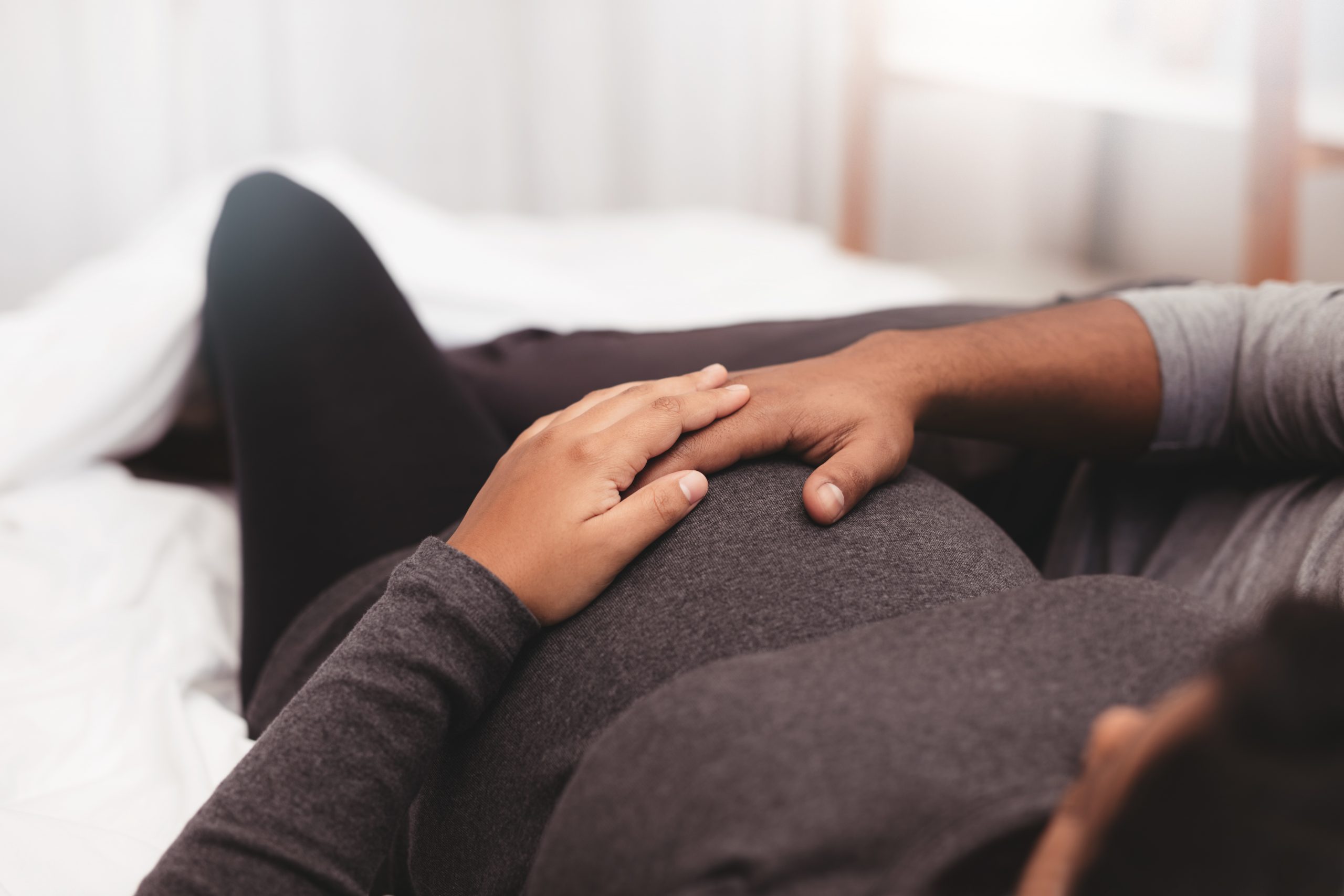 Often times, individuals in the process of IVF may place undue emphasis on factors that have no effect upon their chances of conceiving, in an effort to exert a sense of control on an outcome that has eluded them. If they do not conceive, they resort to these erroneous conclusions as a cause, ultimately creating undue stress, and personal blame, for what is already a stressful situation.

A recent study exemplified this problem by evaluating the usefulness of bedrest after an embryo transfer. The study by Gaikwad et al ( Fertil. Steril. 2013; 100:729) assessed the pregnancy rate after embryo transfer. People undergoing an embryo transfers using embryos created from donor oocytes were randomized into one of two groups. One group was kept on bedrest after the transfer and the other group was instructed to immediately resume their normal activity. The delivery rate for the group with no bed rest was 56.7%. For the group with bed rest, the delivery rate was 41.6%, a statistically significant difference.

This may seem illogical until one considers a number of factors. First, humans evolved in a society where bedrest during implantation was not performed and to the contrary, the women were continuously quite active (consider the constant state of motion, and anxiety, in surviving in prehistoric times). Women who conceive naturally also do not have to undergo bedrest to achieve a pregnancy. Second, an embryo is microscopic with almost no mass (try weighing an embryo sometime). To move, or displace anything, the formula requires Force x Mass. Consequently, with no mass, it would talk an incredible amount of force to move, or dislodge, an embryo. The amount of force require would simply not allow the woman to survive. Finally, the endometrium has a very mountainous surface which does not allow the embryo to float around; all of which provides strong reasoning for the continuation of the human specifies despite strenuous activity far greater than that of modern times.

Where credit is due

At the end of the day, whether or not a person will be successful utilizing IVF depends upon the quality of the embryo and the quality of the lining of the uterus (endometrium). These factors are, for the most part, not under the control of either the woman or the physician. As frustrating as it may seem, there is very little a person can do to increase their chance of achieving a pregnancy beyond what is the standard chance of success using IVF. There is no additional magic bullet to make IVF more successful than it is capable of being. Encouragingly, there is little a person can do to reduce their chance of achieving a pregnancy in IVF. Success in IVF is achieved by applying the correct technology to the proper diagnosis and performing the cycle competently and finally…hoping that the odds favor the patient.

44209BELIEVE IT OR NOT: Medical myths put to (bed)rest

44178BELIEVE IT OR NOT: Medical myths put to (bed)rest

44174BELIEVE IT OR NOT: Medical myths put to (bed)rest

44154BELIEVE IT OR NOT: Medical myths put to (bed)rest