What’s Age Got to Do With It?

It seems like every day, celebrities over age 40 are featured in magazines, entertainment TV shows and gossip websites with “baby bumps,” glowing and babbling about how excited they are to be pregnant. Some deny that they have had fertility treatment, even at advanced ages. 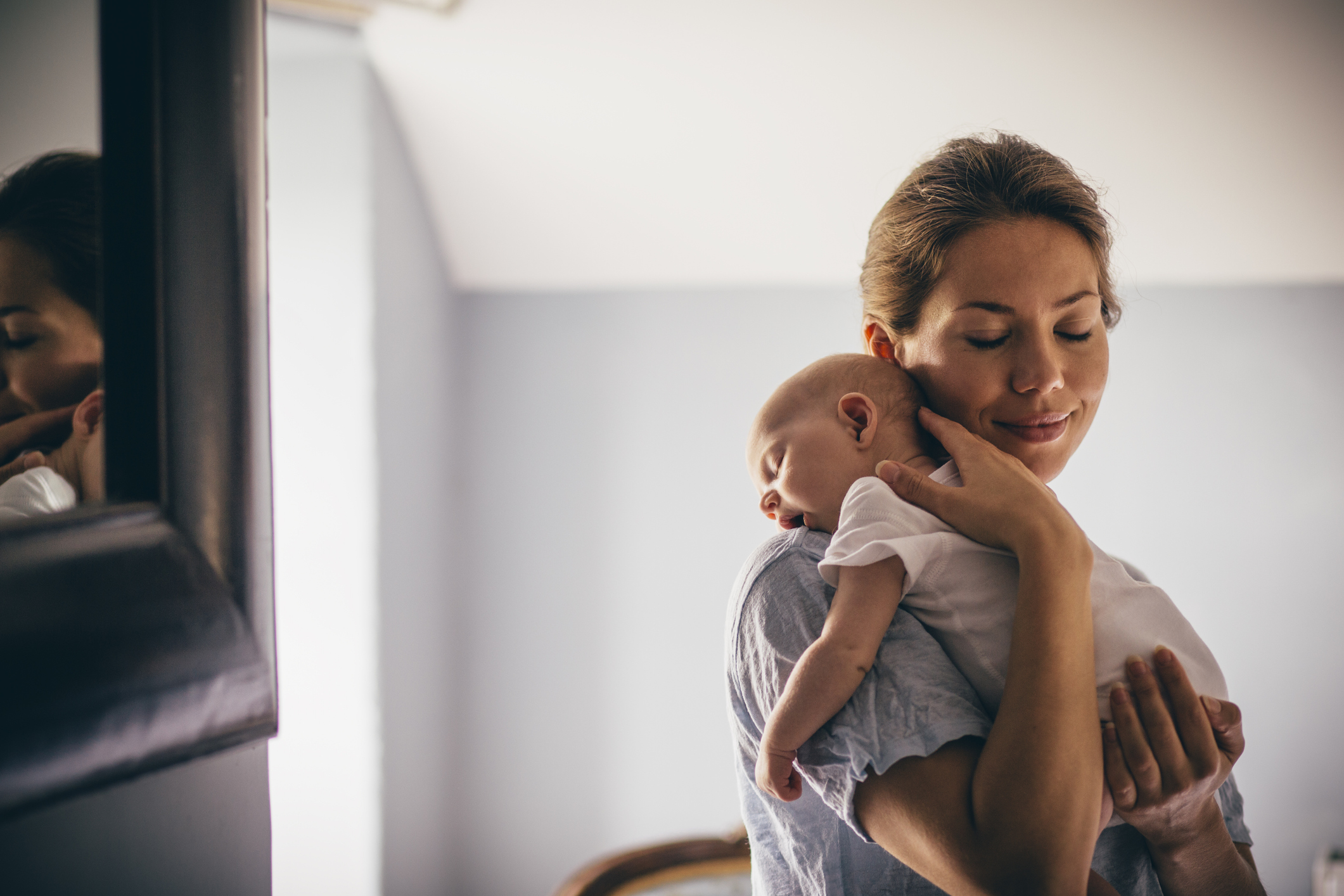 In real life, a woman’s age has profound effects on her ability to get pregnant naturally or with IVF using her own eggs. Her age even affects the cost of IVF. If you’re 40 or over and trying to conceive a baby, don’t be fooled by the stars. Get the facts about getting pregnant at 40 or older.

It’s All About the Eggs

Forty is not a magic number—your ability to conceive doesn’t chug along at the same rate until age 40, and then suddenly fall off a cliff. A woman’s fertility actually begins to decline around age 28. The curve of decline becomes steeper around age 35, and accelerates again between 39 and 42. In almost all cases, a woman’s ability to conceive naturally ends about 10 years before menopause.

Why is this? It’s due to the quality and quantity of your eggs. Women are born with all the eggs they will ever have. Most of these eggs never mature. Even in your prime fertile years, about half of all eggs have chromosomal abnormalities, and the percentage of eggs with genetic problems increases as you age. Eventually, you just run out of viable eggs. This happens earlier in some women than in others.

How Does This Affect IVF Treatment?

Success rates for IVF with your own eggs (non-donor oocytes) are also affected by a woman’s age and decline in a similar manner to natural fertility. In 2012, the Society for Assisted Reproductive Technology (SART) reported that 47 percent of embryo transfers (from fertilized non-donor eggs) in women under 35 resulted in live births. For women 35-37, almost 38 percent resulted in live births; for women 38-40, 28 percent did, while only 16 percent of embryo transfers in women 41-42 resulted in a baby. Over age 42 only six percent had a baby.

If you are over 35 and planning on using your own eggs for IVF, your egg quality and quantity will influence the cost of IVF as well as your chances of success. Your reproductive endocrinologist will assess your ovarian reserve by testing the levels of follicle-stimulating hormone (FSH), estrogen, and antimullerian hormone (AMH) in your blood. High levels of FSH or estrogen or low levels of AMH indicate that your ovarian reserve is low.

Your fertility specialist will consider all your test results and design a treatment plan to stimulate your ovaries to produce multiple eggs for IVF. Gonadotropins, such as hCG, hMG and rFSH, are injectible fertility drugs used to stimulate ovulation for IVF. These drugs are a major part of the expense of IVF treatment, running from $5,000 – $10,000 per IVF cycle. As a woman gets older she may require more medication to stimulate her ovaries, resulting in a higher cost for each cycle.

Years of SART statistics gathered on thousands of IVF patients show that the age of the egg is more important than the age of the potential mother. Success rates of embryo transfers with donor eggs do not have the same age-related declines as those with a woman’s own eggs. There are costs associated with egg donation, and some couples may have emotional or religious issues with bearing a child who is not genetically related to the birth mother. If you are 40 or over and want to bear a child, donor eggs may be something you want to consider.