7 Things Not to Say to Someone with Infertility

And One Thing You Should Say

If you have a friend or family member who’s trying to conceive and having problems, your impulse is to comfort them and try to give them hope.  But sometimes we all unintentionally say (or text) the wrong thing, something that comes out badly or is actually hurtful. 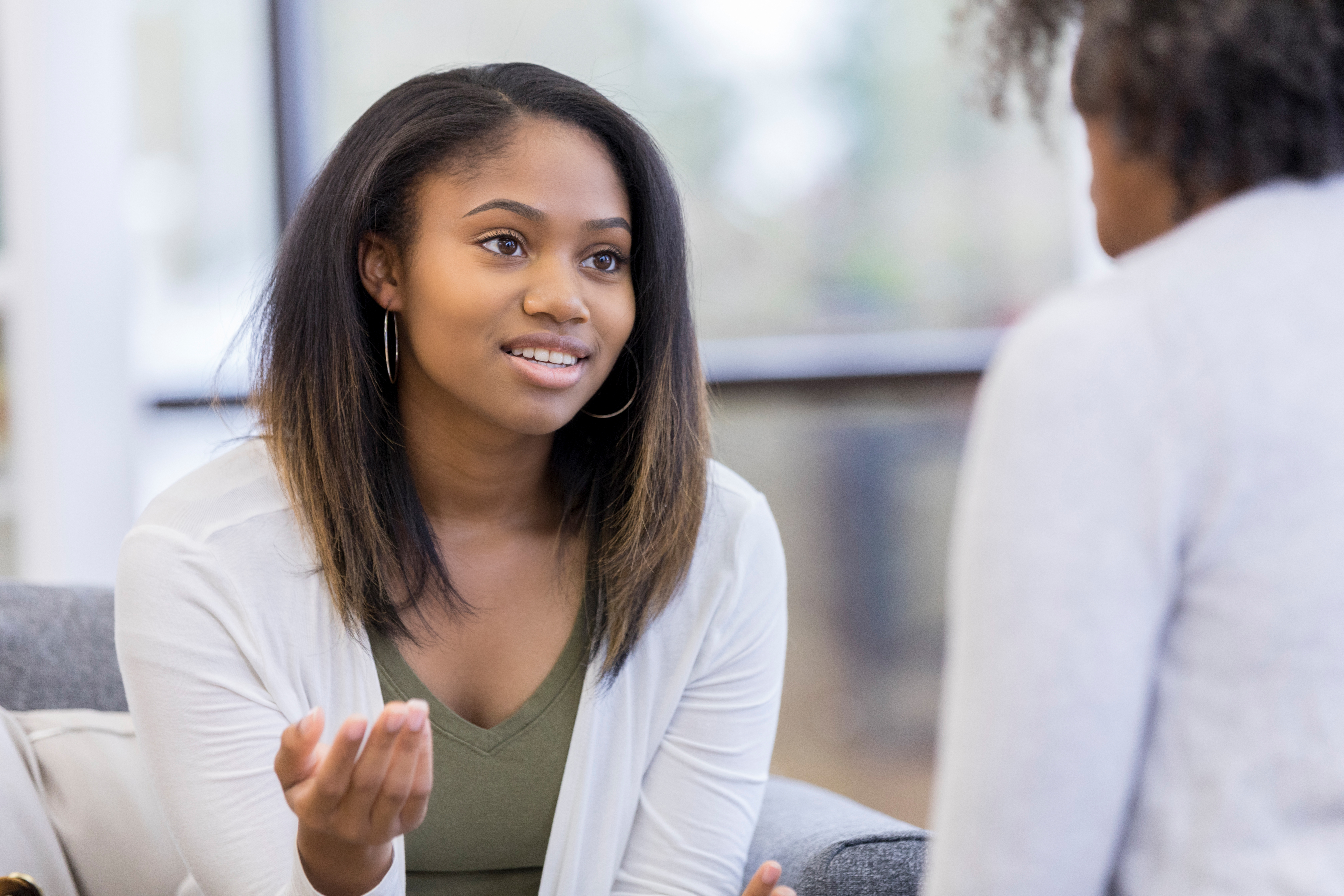 Here are seven things to avoid when you’re talking to someone who’s TTC, and one that’s kind and helpful.

Just relax and you’ll get pregnant.

If only this were true!  Many studies have found that infertility is incredibly stressful, but none have found that stress keeps women from getting pregnant.  And on top of that, telling someone to relax usually makes them more anxious!  Infertility is a disease, and diseases are not cured by relaxation.

You can always adopt.

Many people do adopt children when they can’t have a biological family, but you should know it’s not easy and it can be expensive.  Adopting from a private agency or with the help of an attorney who specializes in finding adoptive parents can cost $10,000 or more, and it may take years to get through the process.  Becoming foster parents and adopting a foster child is not as expensive, but can take 3-5 years before adoption can take place.  Some states have started placing barriers to adoption from foster care by LGBTQ couples.  So adoption is not always an option, and it’s not as easy as you might think, especially if your friend wants to adopt an infant.

If you adopt, you’ll get pregnant after that.

You may think this is a comforting thing to say, but it can come across as condescending.  This is a myth based on coincidence.  There hasn’t been recent research on this topic, but an old study published in 1970 found that 8 percent of couples who adopted spontaneously became pregnant after the adoption.  This falls well within the range of more recent research which found that 16 percent of women who had stopped IVF treatment later became pregnant spontaneously.   It’s important to remember that there is still so much to learn about infertility.

You’re so lucky, you can sleep late, go out, etc.

Just remember your friend would give anything to be in your shoes, whether you’re dealing with the exhausting demands of a newborn or the irritation of the “terrible twos”.   This comment may make them feel like you’re making light of their situation.  Besides, you wouldn’t give your baby back so you could go party, would you?

When are you going to have a baby?

This is a favorite of parents and also of well-meaning friends.  The comment assumes a couple is postponing parenthood deliberately, and comes from concern that they may wait too long to be able to have children.  Bad assumption!  You really don’t know what’s going on. They may be struggling with infertility and haven’t told you yet.  It’s best just to refrain from asking, and they’ll share when they are ready.

If it’s meant to happen, it will happen.

Some people may find it comforting to think their infertility is part of an overarching plan for their lives, but other people don’t.  It’s a discouraging statement in many ways.  Why not say, “I hope it will happen for you?”

Yes, miracles do happen every day, but often they don’t.  That’s why they are miracles.  You may mean to be sympathetic and encouraging, but it may actually make the baby they so badly want seem even less likely.

What should you say instead?  Many people suffering with infertility say they long for a simple “How are you doing?”   Let your friend share what they want.  Really listen.  Don’t try to “fix” them—just be a sympathetic ear.  Sometimes, that’s what a friend needs the most.

442097 Things Not to Say to Someone with Infertility

441787 Things Not to Say to Someone with Infertility

441747 Things Not to Say to Someone with Infertility

441547 Things Not to Say to Someone with Infertility